Malaysian Muslims below the age of 16 are allowed to wed with the permission of religious courts. 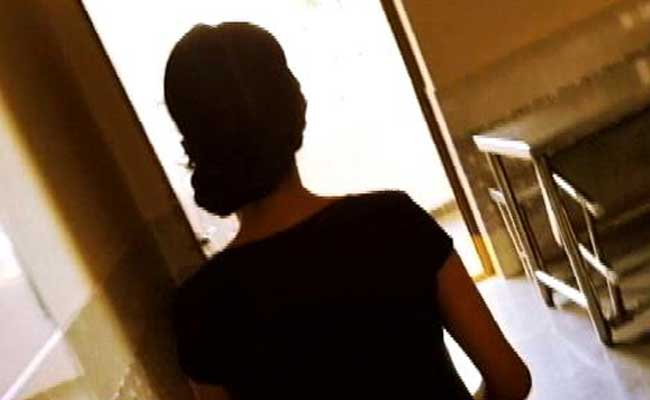 An 11-year-old child bride returned to Thailand this week following widespread outcry over her marriage to a Malaysian man 30 years her senior, an official told AFP on Saturday.

Malaysian Muslims below the age of 16 are allowed to wed with the permission of religious courts but news of the union between the girl and the 41-year-old trader went viral on social media, reigniting calls to end child marriage.

The ceremony took place in June over the border in Thailand's Muslim-majority south in Narathiwat province, where the girl returned to Wednesday in the wake of "immense pressure from Malaysian media", provincial governor Suraporn Prommool said.

The 11-year-old, believed to be the trader's third wife, is undergoing mental-health counselling because of the intense level of attention, Suraporn said.

He added that the marriage was not recognised under Buddhist-majority Thailand's civil law but that it took place under the auspices of an Islamic council in Narathiwat with the consent of the girl's parents.

"We cannot do anything (to annul the marriage) because they married under the religious law," he said.

The trader, however, could face six months in jail if it is found that he did not get permission in Malaysia.

The girl was born in Thailand to parents who labour in Malaysia's vast rubber plantations and Suraporn said she doesn't speak Thai well.

Around 16,000 girls below the age of 15 in multiethnic and predominantly Muslim Malaysia are already married, according to the most recent statistics.

But Human Rights Watch senior researcher Heather Barr said that taking into account the number of children married before reaching 18, the figure could be "much much higher".

Uproar in Malaysia prompted the head of the Ministry of Women and Family Development to weigh in on Facebook last month saying the country "unequivocally" opposes child marriage and is taking steps to raise the minimum age to 18.

Rights groups are hopeful that the case could shine a spotlight on the problem but some remain skeptical given parallel religious and civil legal systems in Malaysia.

"This has been an ongoing debate in Malaysia and there's no concrete solution to this thing," children's advocate James Nayagam said, adding that outcry over the 11-year-old's marriage would be counterbalanced by support in conservative communities.

"We can reduce the incidences but I don't think we can eliminate it," he said.

(Except for the headline, this story has not been edited by NDTV staff and is published from a syndicated feed.)
Comments
Child marriageThai child bride11 year old thai bride