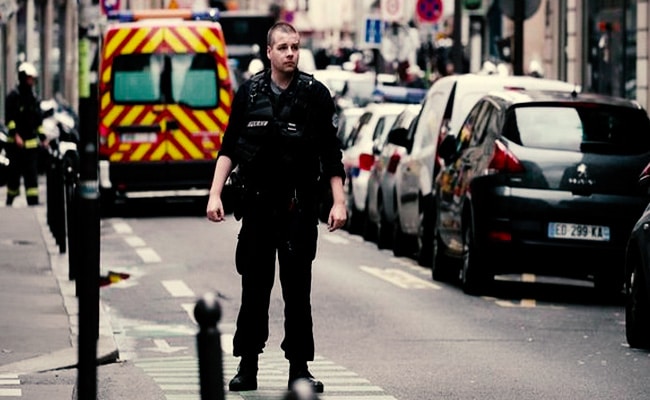 The nine men and one woman aged 32 to 69 were arrested in raids across France on Saturday.