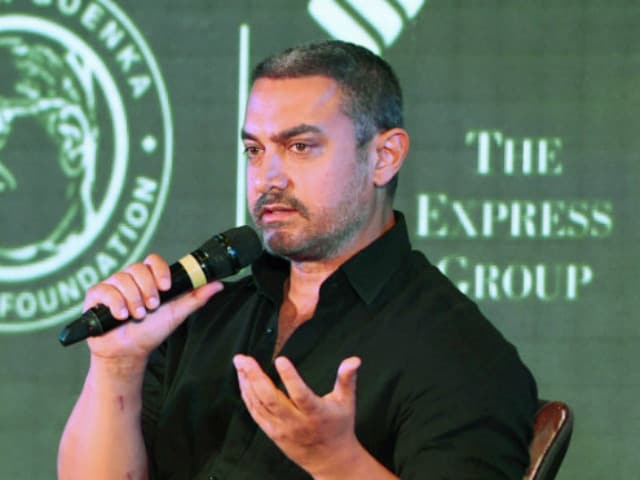 New Delhi: Actor Aamir Khan's comment that he felt "alarmed" by a number of incidents in the country and that his wife had even suggested that they should leave the country has triggered a major controversy.