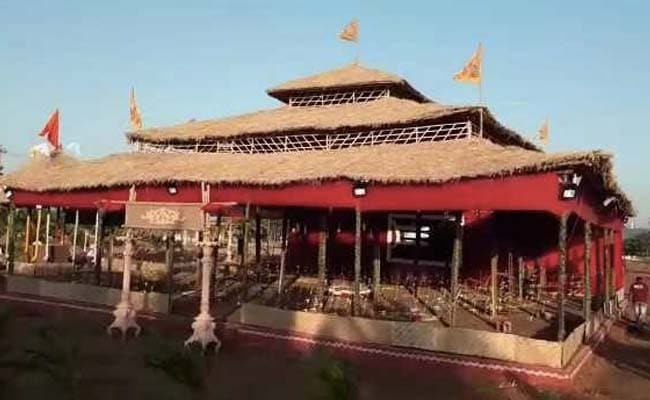 KCR's grand yagam has been organised near his farmhouse in Telangana's Siddipet.

Telangana Chief Minister K Chandrashekar Rao has organised a five-day religious ritual or yagam near his farmhouse in Siddipet district, around 60 km from Hyderabad.

This will be the first major religious ritual being conducted by Mr Rao, or KCR as he is known, after being elected for a second time as Chief Minister in December 2018, this time with a brute majority of 88 legislators.

At least 200 vedic priests will participate and several holy seers have reportedly been invited for the 'Maha Rudra Sahitha Sahasra Chandi Yagam' that begins today. Governor ESL Narasimhan is expected to attend the grand event near the farmhouse in Siddipet's Erravelli and so are all the Telangana Rashtra Samithi (TRS) lawmakers and legislators, along with their family members. 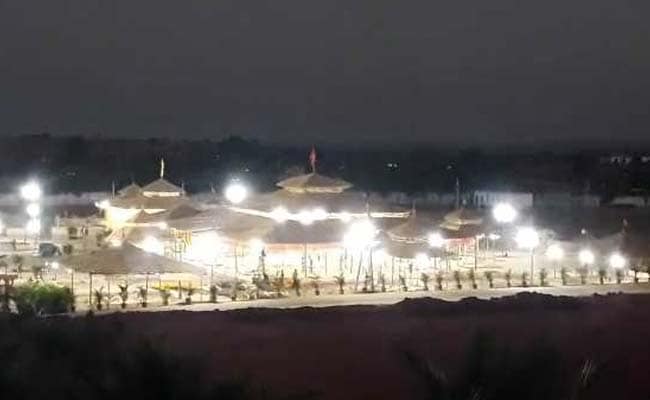 All TRS lawmakers and legislators have been invited for K Chandrashekar Rao's yagam in Siddipet.

KCR, who is known for his elaborate religious rituals, had organised a grand ceremony in November last year, weeks before the December 7 state elections.

Another major puja was conducted in December 2015 as a Thanksgiving for the formation of Telangana and to pray for achievement of 'Bangaru Telangana' or Golden Telangana as promised to the people of the state.

The last time, the opposition parties had criticised KCR, saying that instead of helping farmers in drought-hit conditions, the chief minister was wasting resources on rituals.

KCR had clarified then that he, his family and friends were paying for the yagam and therefore, no one had any rights to interfere in his personal beliefs.

The 'Ayutha Chandi Maha Yagam' in 2015 had seen the participation of 1,100 priests, reportedly chanting prayers some 10,000 times. 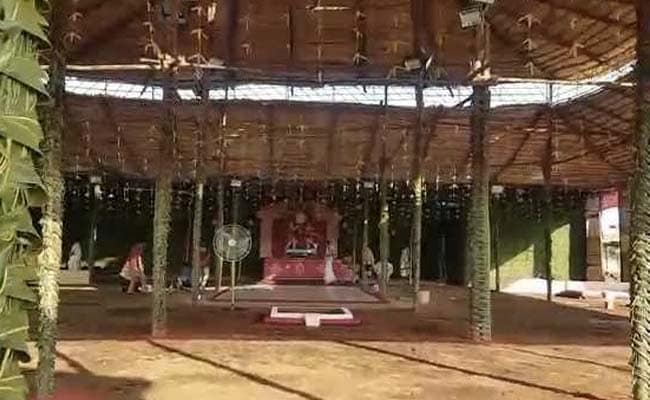 KCR has been seen as a leader unapologetic about publicly following Hindu rituals and traditions. He also enjoys goodwill among the minority communities as he participates in functions of other religions and offers sops for Islamic and Christian festivals too.

During the run-up to Telangana assembly elections in December, Prime Minister Narendra Modi had made sarcastic remarks about KCR's religious beliefs and practices.

Reacting to that, KCR had told NDTV that he has no reason to hide his personal beliefs. "The PM is also welcome to come and I will offer him some prasad(religious offering)," he had said.