How A Sub-Postmaster In Telangana Village Allegedly Swindled Rs 1.7 Crore 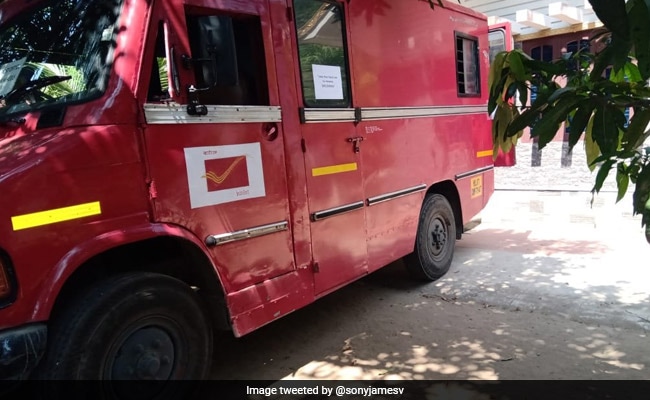 The CBI has filed a case against a sub-postmaster posted at a Telangana village who allegedly swindled Rs 1.72 crore in one year by hoodwinking the accounting system of the postal department, officials said.

K Sathish posted at Kodakandla sub-post office in Medak district of Telangana allegedly made deceptive entries in the accounting software under the head of "Deduction amount refund passenger cancellation of railway tickets" in 18 transactions during 2021-22, the CBI has alleged.

The agency also found that he temporarily misappropriated Rs 1.14 crore from postal accounts, they said.

Sathish allegedly falsified entries in the SAP software system of post office on holidays and Sundays when daily report of funds with a post office is not sent to head office, they said.

He allegedly entered cash transactions by using code in SAP with back dates in sub-office daily accounts without the knowledge of postmaster.

On the same day the amounts were posted under social security pension payments with back dates, in order to tally the closing balance of the respective dates, the postal department audit found.