Ram Gopal Varma had earlier this year announced his decision to make a film on the rape and killing of the veterinarian. 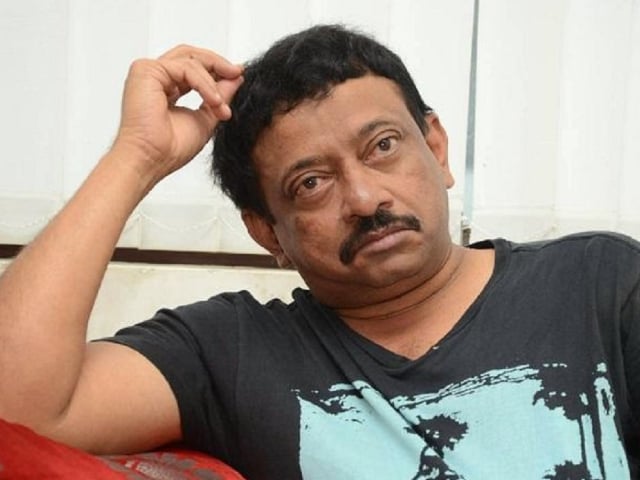 The Telangana High Court has disposed of a plea filed by the father of a woman veterinary doctor who was raped and killed in December 2019, seeking to stop the release of a movie purportedly being made on her by filmmaker Ram Gopal Varma, saying it is premature.

Mr Varma had earlier this year announced his decision to make a film on the rape and killing of the veterinarian.

The veterinarian's body was found at Shadnagar near in Hyderabad on the morning of November 28 last year, a day after she went missing.

Four men, all lorry workers, were arrested on November 29 of that year for allegedly raping and killing the woman by smothering her and later burning her body.

They were later killed in an alleged encounter with police.

The court, while disposing of the petition on Friday, said the petitioner needs to utilise the available remedies before him against the producer.

The court felt it cannot give any direction even before the movie makers approach the Censor Board for certification of the film.

When contacted M A K Mukheed, advocate for the petitioner, said they will be approaching the Supreme Court and also file a suit in a Civil Court.

Mr Varma has already released the trailer of the movie ''Disha Encounter'' on social media platforms. The trailer has attracted 2.9 million views since its launch two weeks ago.

According to the promo, the movie will be released on November 26.

The vet's father alleged that Mr Varma made the movie without seeking their consent.

He said the filmmaker is denting the honour of the family to make money and urged the government and also Varma to remove the trailer from YouTube immediately.

In A First, Telangana To Use Drones To Deliver Vaccines To Remote Corners