Samsung Galaxy M04 India Launch Price Tipped to Be Under Rs. 10,000 Ahead of Expected Launch

Samsung Galaxy M04 smartphone specifications have not been confirmed by the company yet. 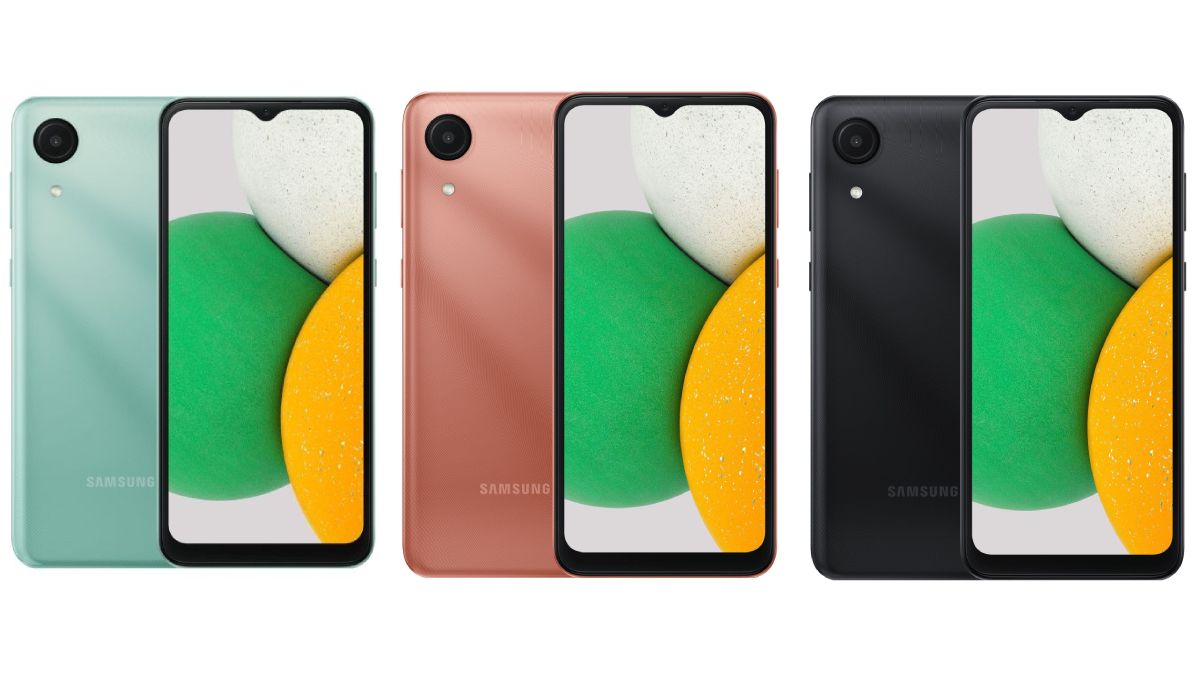 Samsung Galaxy M04, which is Samsung purported latest offering in the affordable smartphone segment, could reportedly launch in India soon at a price range of Rs. 8,999. In a recent report, a couple of poster images of the phone have also been shared, hinting at the the design as well as price segment of the upcoming smartphone from the South Korean company. The launch of the Samsung Galaxy M04 in India was previously suggested when the official support group of the smartphone went live in the country.

According to the report by 91mobiles, the Galaxy M04 is expected to be priced under the Rs. 10,000 on its launch in India. The report, citing some industry sources, has claimed the upcoming smartphone may launch at a starting price of Rs. 8,999. However, there is no information about the exact pricing yet.

The report also suggests that Samsung Galaxy M04 may feature an expandable RAM of up to 8GB. The phone was seen to be available in a Mint Green colour variant in one of the teaser images. However, there has been no confirmation of the same or any other colour options so far.

However, it was then tipped that the smartphone could ship with 3GB RAM, while running on Android 12 OS with an added layer of OneUI on top out-of-the-box. However, there could be other RAM options available too.

It is also important to note that there has been no official confirmation from Samsung regarding the launch, specifications, features, or design of the purported Samsung Galaxy M04 Smartphone.

Redmi 11A Spotted On IMDA Certification Website, To Launch In India and China: Report