iQoo Neo 7 SE is said to be powered by a MediaTek Dimensity 8200 SoC. 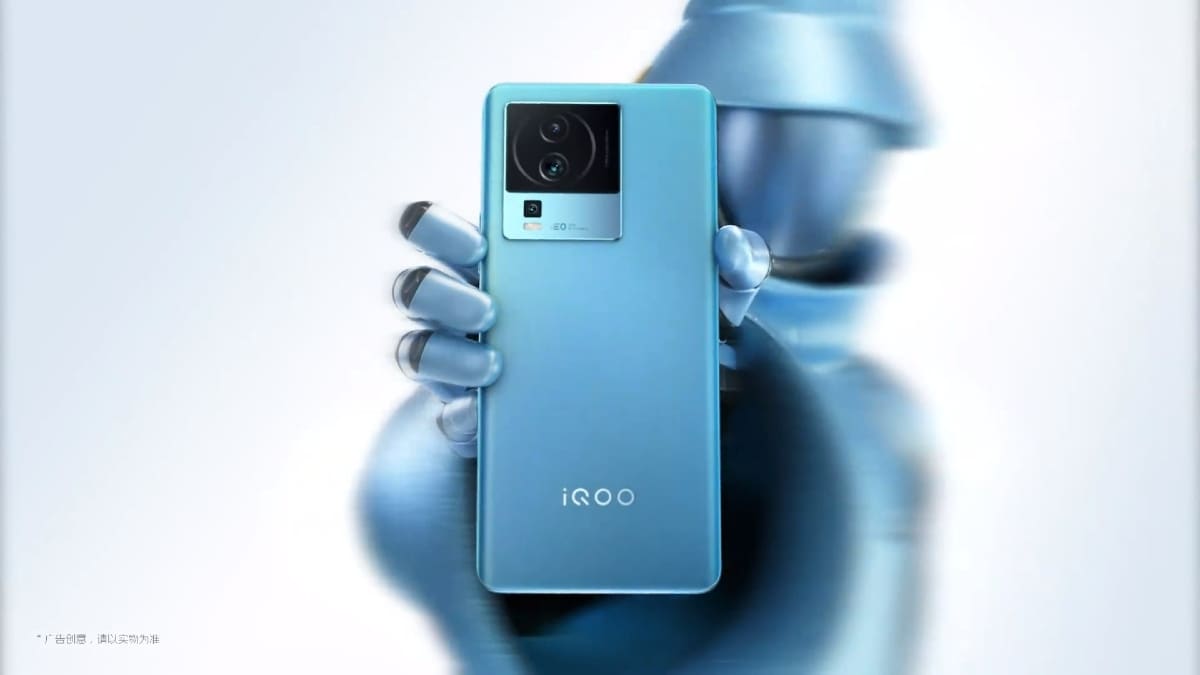 iQoo Neo 7 SE is inching closer to its debut in China. This upcoming handset has now surfaced on the TENAA database. It is said to feature a 6.78-inch FHD+ AMOLED display. The handset is listed to feature an octa-core chipset with a 3.1GHz clock rate. Recent rumours indicate that it could be a MediaTek Dimensity 8200 SoC. The Vivo sub-brand is set to launch the iQoo Neo 7 SE on December 2 alongside the iQoo 11 series. iQoo is yet to delve into details regarding this smartphone.

An iQoo smartphone bearing the model number V2238A has surfaced on the TENAA database. According to a recent report, this model could be the iQoo Neo 7 SE. It is listed to feature a 6.78-inch AMOLED display with a full-HD+ (1,080x2,400 pixels) resolution. The handset is said to be powered by an octa-core MediaTek Dimensity 8200 SoC with a 3.1GHz clock rate.

For optics, this smartphone may get a triple-rear camera setup, including a 64-megapixel primary sensor and dual 2-megapixel secondary sensors. The iQoo Neo 7 SE is said to feature a 16-megapixel front-facing camera as well.

It may run on Android 13 and feature an under-display fingerprint sensor. The handset is listed to also feature a gravity sensor, proximity sensor, and ambient light sensor. It is said to measure 164.81x76.9x8.58mm and weigh about 193g. A supposed promo image of the iQoo Neo 7 SE reportedly leaked recently offering a glimpse at its design. The handset could come in Impression Blue, Geometric Black, and Pop Orange colours.

What are the best smartphones you can buy in India under Rs. 30,000? There are a handful of options that we've discussed on this week's episode of Orbital, the Gadgets 360 podcast. Orbital is available on Spotify, Gaana, JioSaavn, Google Podcasts, Apple Podcasts, Amazon Music and wherever you get your podcasts.