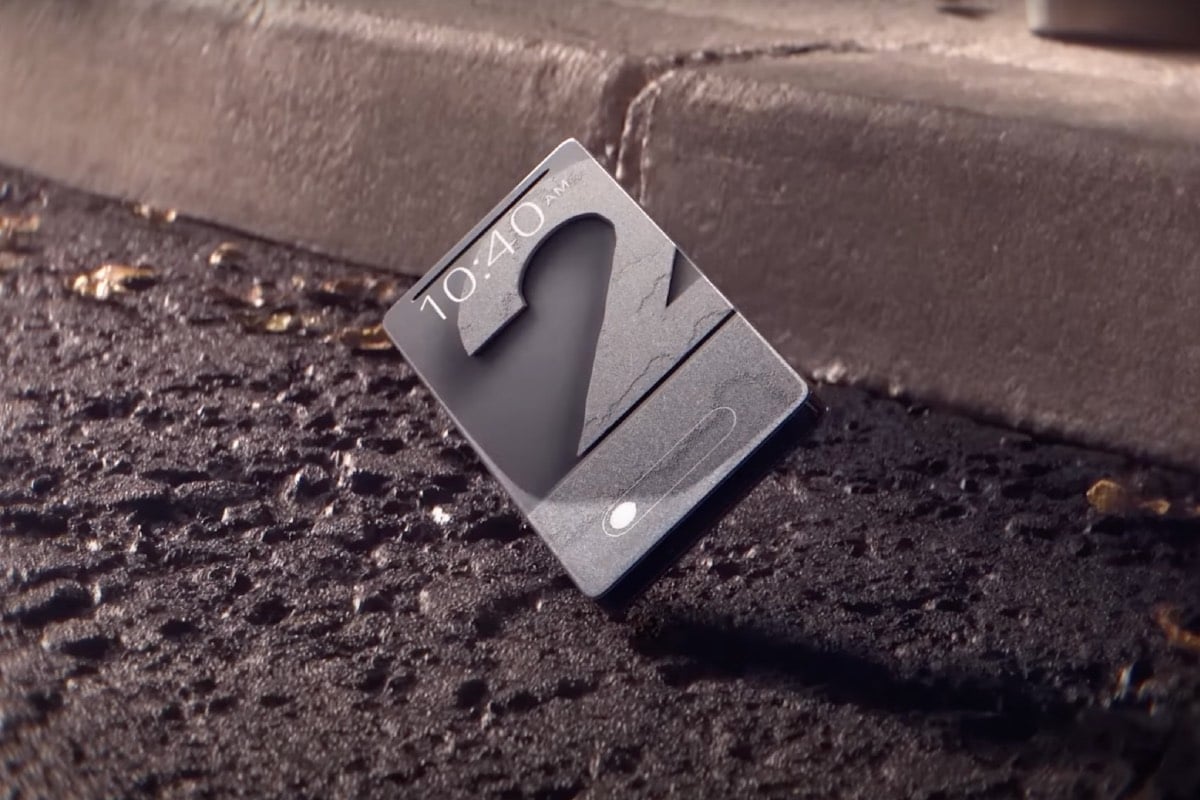 The launch of the Gorilla Glass Victus 2 was announced via a press release. According to Corning's research, nearly 84 percent smartphone consumers across three of the largest markets – China, India, and the US – consider durability as one of the important factors when buying a phone.

Corning also promises that the new Gorilla Glass Victus 2 will improve durability. In an official statement, Corning shared that the new glass has survived drops of up to one metre on a surface replicating concrete and up to two metres on a surface similar to asphalt.

The glass was said to maintain its scratch resistance up to four times better as compared to the competitive aluminosilicate. Other aluminosilicate glasses from other manufacturers couldn't survive a fall even from half a metre or less, claims Corning. As per the company, the Gorilla Glass Victus 2 is currently being tested by multiple customers, and is expected to arrive in the market within the next few months. Gorilla Glass has been used by more than 8 billion devices by more than 45 major brands, according to the glass manufacturer.

Although Corning hasn't mentioned any names yet, it did say that several customers are testing the product and that it should reach the markets in the next few months. Now, there are a couple of smartphone manufacturers who're going to be launch smartphones in the next few months. Samsung's Galaxy S23 comes to mind, and as per a recent report, the lineup could be launching in February 2023. Samsung has been using Gorilla Glass Victus on their current flagships, so it is highly likely that the upcoming flagships would use the Gorilla Glass Victus 2. We will have to wait and find out.