Knitwear Hub Of India Faces Crisis Due To Fall In Exports, Job Losses

Tirupur's exports have dwindled from Rs 26,000 crore to Rs 24,000 crore. Apparel exports were already struggling against low-priced goods from China

The knitwear capital of India, Tirupur, is facing a crisis with a decline in exports and job losses. Five lakh small and micro industries have been shut down in Tamil Nadu.

Kumar Duraiswamy, chief executive, Eastern Global Clothing, said: "They are 10 per cent cheaper than us. When we sit for business we have to quote 10 per cent less than in these countries, then only we are in the game. We faced huge loss in jobs, it continues till date, we are facing same losses."

The city's business was financially hit by demonetisation, as the cash crunch crippled its supply base. 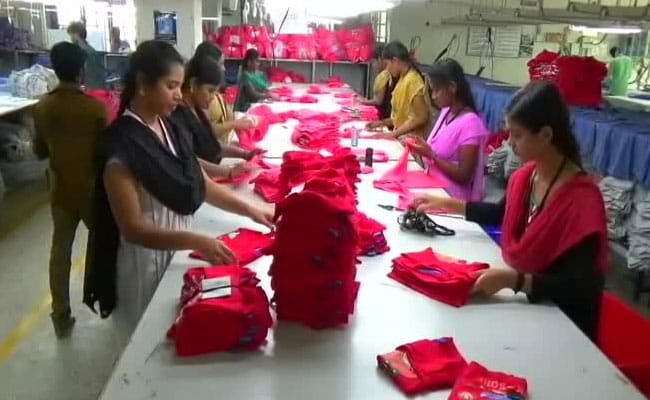 Employees of a knitwear unit in Tamil Nadu's Tirupur

Also, the introduction of the national tax GST stopped many incentives. For instance, a 7 per cent cut in duty drawback made Tirupur even less competitive locally and globally.

"After these two economic corrections we have been shifted to intensive care unit. Now we need to have proper medicine to come out and function and grow," said R Senthil Kumar, CEO of Premier Export Corporation.

With less work, the income for Kabir Ahmad, a tailor with an exporter has, declined from around Rs 15,000 to Rs 7,000 per month. The father of two children says he has borrowed around Rs 20,000 to tide over the crisis.

"Earlier, we used to get a job for five to six days. Now, we get just for two days a week. There's no job with exporters or domestic suppliers. If this continues I would have to look for some other job only," he said. 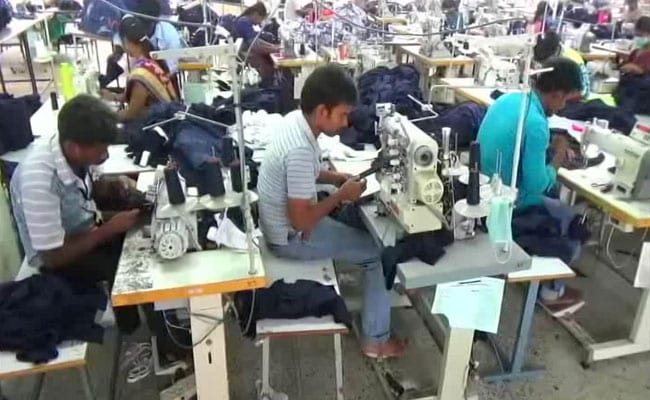 Tamil Nadu minister D Jayakumar said the GST is a continuous process and probably in the next meeting they will try to "reduce it to zero per cent for job work".

S Sakthivel, Executive Secretary, Tirupur Exporters' Association, says, "It's an imploding bomb placed underneath us. It is all given to foreign agencies. Nirav Modi's company has been rated AAA till he fled the country. At the same time, no performing micro and small industry have been given even a B rating."

Tirupur directly employs six lakh people, but it lacks adequate housing, healthcare and transport facilities. Most factories spend up to Rs 90 every day for each worker towards transport alone.