Police said that Rajsekar, a resident of Thiruvallur district, had confessed to the crime and in the process he reported uneasiness. 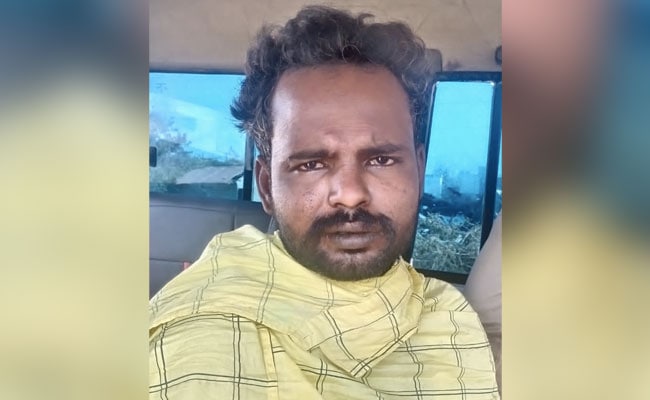 He allegedly had more than 20 criminal cases filed against him.

A 30-year-old man died in police custody in Tamil Nadu's Chennai on Sunday evening, the second such incident in the state in two months.

Rajasekar was taken into custody by Kodungaiyur Police on Saturday. He allegedly had more than 20 criminal cases filed against him.

Police said that Rajsekar, a resident of Thiruvallur district, had confessed to the crime and in the process he reported uneasiness.

"We rushed him to a nearby hospital where he felt better after the treatment. We then brought him back to the police station," officials said.

However, he developed complications again and was declared "brought dead" by the Government Stanley Hospital, officials said.

"Five police personnel including an Inspector and a Sub Inspector have been suspended," said T S Anbu, Additional Commissioner of Police, Chennai.

Leader Opposition Edappadi K Palaniswami slammed the state government over Rajasekar's death and urged the High Court judges to look into the matter.

Earlier, a 25-year-old man, V Vignesh, who was arrested in April this year for alleged possession of drugs and was reported "dead" the next day.

Six cops were arrested on murder charges after a post-mortem investigation found injuries on Vignesh's body.