AK Bose represented the Thiruparankundram assembly constituency. With his death, AIADMK's tally in the 234 member Tamil Nadu assembly drops to 115. 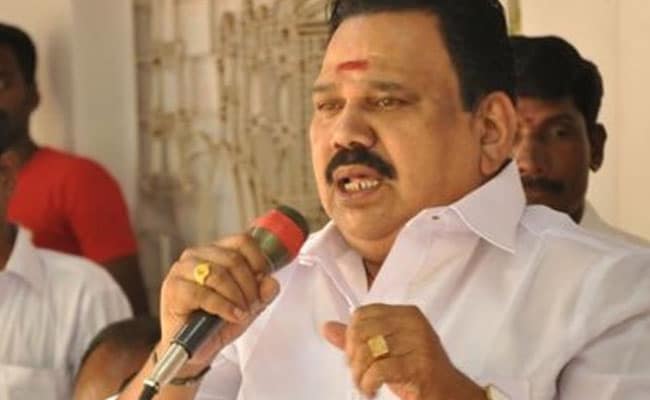 AK Bose had represented Tiruparangundram earlier in 2006 and Madurai North in 2011.

The Thiruparankundram assembly will now see a second by-election in two years. Mr Bose had contested and won a by-election after his predecessor SM Seenivelu died in 2016.

Mr Bose's nomination for the by-election became controversial as the documents were attested by former Chief Minister and AIADMK chief J Jayalalithaa when she was in hospital, with a thumb impression. The DMK and others who had accused the AIADMK of not revealing Jayalalithaa's true condition, questioned whether she was conscious when her thumb-print was taken.

A senior government doctor had filed an affidavit claiming that Jayalalithaa's right hand was swollen and she was conscious when she gave her thumb-print.

The DMK candidate for the by-polls, Dr P Saravanan went to the Madras High Court arguing that the nomination papers were illegal and the government doctor made false claims.

AK Bose had represented Tiruparangundram earlier in 2006 and Madurai North in 2011. With the death of the lawmaker, AIADMK's tally in the 234-member assembly has dropped down to 115. The disqualification of 18 AIADMK lawmakers in the rebel Sasikala - TTV Dhinakaran camp has been challenged in the Madras High Court.