The SUV may have lost control while negotiating a sharp curve, said police. 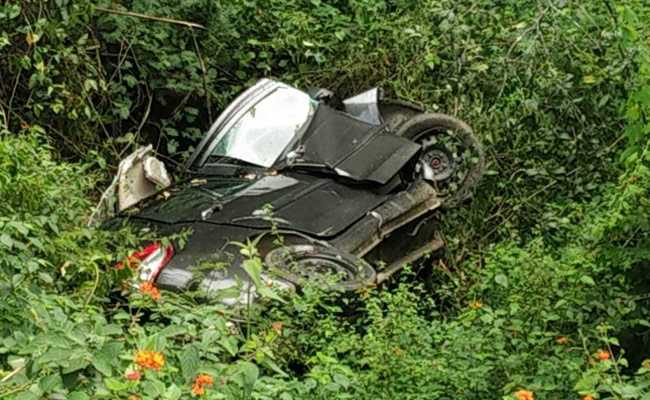 To trace the missing men, the investigators took the help of mobile phone operators.

Five tourists from Chennai were killed and two others injured after the SUV they were travelling in fell in a gorge near Ooty, police said today.

The two men, who survived the accident, were rescued today from the damaged vehicle and are being treated for injuries.

The Nilgiris Police located the Ertiga -  the SUV the men were travelling in - in a 250-feet deep gorge near Ullathi, nearly 24 km away from Ooty.

The men, in their thirties, had checked in at the Sterling Resort in Ooty on Sunday. The hotel staff alerted the police when the men did not return to the resort the next day. Police began search for the missing men soon after receiving the alert. 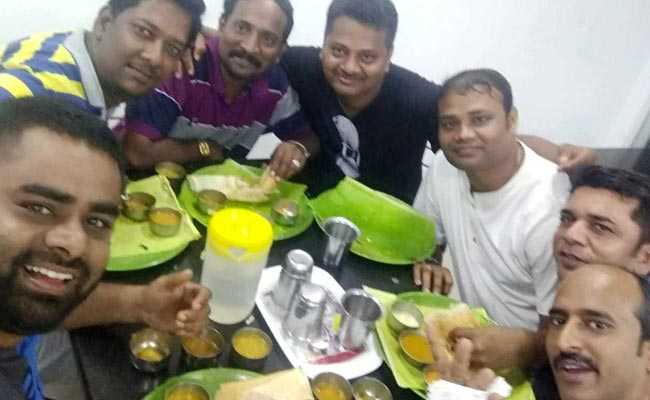 Social media is abuzz with a picture of the seven friends, perhaps clicked the day before the accident.

Nilgiris Superintendent of Police Shanmuga Priya told NDTV, "It appears the vehicle lost control while negotiating a sharp curve. The two men, who were rescued, were stuck inside the damaged car with the bodies of their friends for two days."

To trace the missing men, the investigators took the help of mobile phone operators as their mobiles were not reachable.

"The vehicle was completely covered by bushes and that's why it took time to locate the missing men," Ms Shanmuga Priya said. "A few of the men are from Thoothukudi or the Tuticorin district, and they are presently working in Chennai," the police officer added.

Social media is abuzz with a picture of the seven friends, perhaps clicked the day before the accident.