M Veeralakshmi was appointed as the driver of one of the newly launched '108' ambulances and it is a 'first' in the country, a government release said. 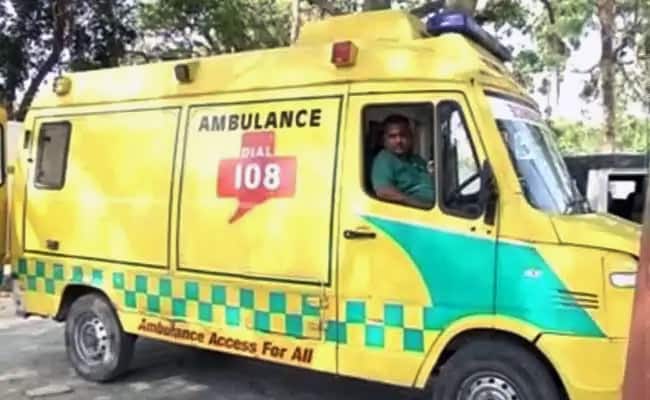 500 new ambulances will be given to the state to strengthen 108 services, Mr Palaniswami had said (File)

A woman was today appointed to drive an ambulance in Tamil Nadu, claimed to be the first in the country, as Chief Minister K Palaniswami flagged off 118 as part of an initiative to strengthen emergency services in the state.

M Veeralakshmi was appointed as the driver of one of the newly launched '108' ambulances and it is a 'first' in the country, a government release said.

Ninety ambulances equipped with life saving medical equipment, 10 high tech vehicles for use by 10 government blood banks for transporting blood collected in camps and 18 ambulances donated by an entertainment television channel group for anti-COVID tasks were flagged off.

On March 24, Mr Palaniswami had announced in the Assembly that to further strengthen the 108 ambulance emergency services, 500 new ambulances will be dedicated to the state at a cost of about Rs 125 crore.

To implement it, in the first phase, 90 ambulances and 10 blood collection vehicles, at an estimated cost of Rs 20.65 crore and Rs 3.09 crore respectively, were procured.

Marking the distribution of appointment orders to 138 recruits in the Public Health and Preventive Medicine department, Mr Palaniswami gave away the orders to seven of them.