Scientists Find 'Ghost' Ancestor In Human Genome. All You Need To Know About It

This was the first time that deep learning was used successfully to explain human history. 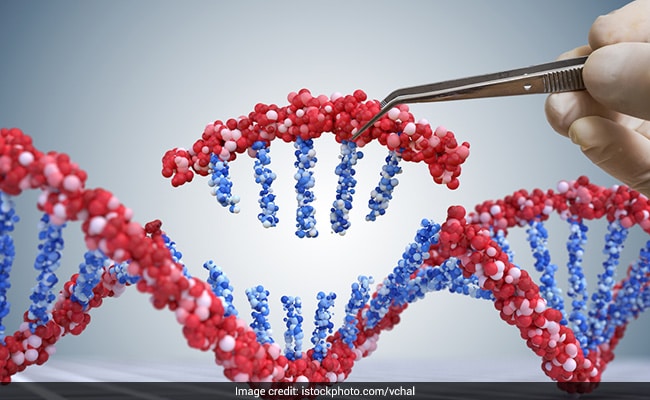 Scientists studying human evolution have found the presence of a mysterious DNA in our species' complex origin. The study used artificial intelligence (AI) to analyse eight leading models of human origins and evolution and found the evidence of "ghost population" of human ancestors. The findings have been published in Nature Communications. It was originally carried out in 2019 and the results showed that early humans interacted and interbred with long-extinct group of hominins, but only fragmented traces of those DNA exist.

Till now, evolutionists believed only Neanderthals and Denisovans interbred, but this study has brought a third group of species.

"About 80,000 years ago, the so-called Out of Africa occurred, when part of the human population, which already consisted of modern humans, abandoned the African continent and migrated to other continents, giving rise to all the current populations," evolutionary biologist Jaume Bertranpetit, from the Universitat Pompeu Fabra in Spain, was quoted as saying by Science Alert about the discovery.

By combining deep learning algorithms and statistical methods, researchers from the Institute of Evolutionary Biology (IBE), the Centro Nacional de Analisis Genomico (CNAG-CRG) of the Centre for Genomic Regulation (CRG) and the University of Tartu identified, in the genome of Asiatic individuals, the footprint of a new hominid who cross bred with its ancestors tens of thousands of years ago, said the study.

"This population is either related to the Neanderthal-Denisova clade or diverged early from the Denisova lineage," the researchers said in the study.

This was the first time that deep learning was used successfully to explain human history, paving the way for this technology to be applied in other questions in biology, genomics and evolution.

Bats Growl At Each Others Like Death Metal Singers, Says Study