The findings raised the possibility of future treatments not only for blood vessels, which become stiffer as they age, but also for other cells. 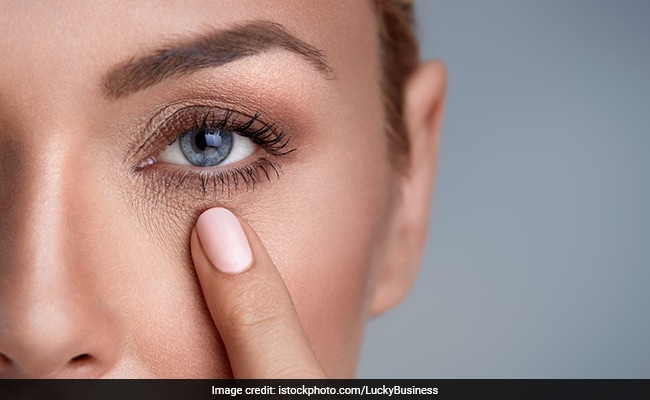 New compounds have the potential to tweak mechanisms by which cells age. (Representational)

British researchers have developed new compounds that can potentially reverse key aspects of the ageing of human cells.

For the study, the team targeted the compounds AP39, AP123 and RT01 on mitochondria (the ''power stations'' of cells).

The compounds selectively delivered minute quantities of the gas hydrogen sulphide to the mitochondria in cells and helped the old or damaged cells to generate the ''energy'' needed for survival and to reduce senescence the condition or process of deterioration with age.

The study, conducted by researchers from the University of Exeter in the UK, found that the number of senescent cells was reduced by up to 50 per cent.

"The newly developed compounds have the potential to tweak the mechanisms by which this ageing of cells happens and our compounds have potentially opened up the way for new therapeutic approaches in the future," said Lorna Harries, Professor at the varsity.

The findings raised the possibility of future treatments not only for blood vessels, which become stiffer as they age, but also for other cells.

"This may well be the basis for a new generation of anti-degenerative drugs," Ms Harries said.

Moreover, the goal was to help people stay healthier for longer. "This is about health span and quality of life, rather than merely extending lifespan," she noted.

In the study, published in the journal ''Ageing'', the team used novel chemicals, and were able to very specifically target two splicing factors SRSF2 or HNRNPD that play a key role in determining how and why our cells change with advancing age.

"Many disease states can essentially be viewed as accelerated ageing, and keeping mitochondria healthy helps either prevent or, in many cases using animal models, reverse this," Lorna Harris noted.