The college authorities apologised to the women and said the Internal Complaints Committee had been instructed to hear their complaints. 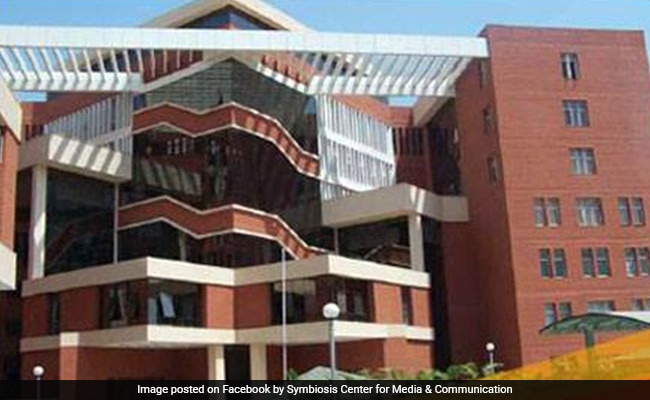 The #MeToo movement rocked the Symbiosis Centre for Media and Communication, with several former students accusing their seniors and some faculty members of sexual harassment.

The SCMC authorities apologised to the women and said the Internal Complaints Committee (ICC) had been instructed to hear their complaints.

The former students had taken to social media platforms and shared harrowing accounts of harassment by some faculty members and their seniors. They alleged the authorities did not do anything though the incidents were brought to their notice.

Taking the cognisance, the SCMC authorities issued a statement and invited the women for a discussion in the institute through a Google form.

"We can start a dialogue without even mentioning your identity. Your one step can go a long way in making someone's life easier," it said.

It also apologised to the former students.

"Dear alumni, we are indeed sorry, if you had to face something like this. But we promise you that if you reach out to the Internal Complaints Committee. We will take steps and actions, if need be," the statement said.

Symboisis International University Pro-Chancellor Vidya Yeravdekar said there after several allegations were made by the former students against the faculty, the ICC was been instructed to hear the complaints.

Was Juhi set on fire by her boyfriend's ex?