2015 was a slow-burning year at the Bollywood box office. After a revenue-impoverished first quarter, Kangana Ranaut delivered the industry's first 100 crore hit in May with Tanu Weds Manu Returns 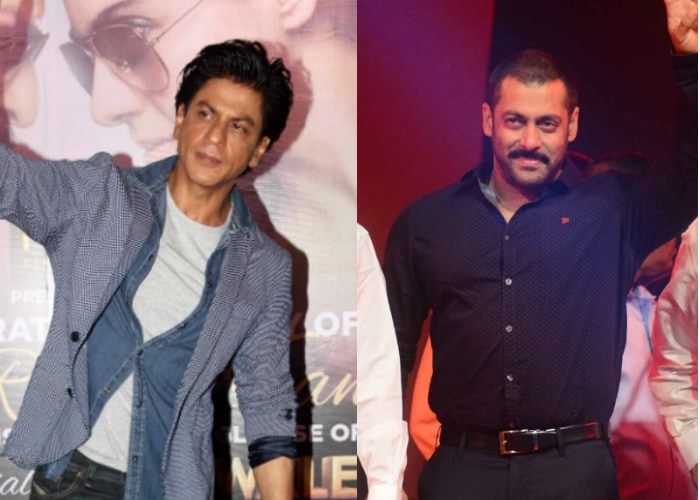 2015 was a slow-burning year at the Bollywood box office. After a revenue-impoverished first quarter, Kangana Ranaut delivered the industry's first 100 crore hit in May with Tanu Weds Manu Returns. The blockbusters were late in arriving but when they did, it was an embarrassment of riches. 2015 will close as, once again, the year of the Khans - or, to be accurate, the year of the Khan, specifically Salman.

Here is our list of the 10 actors this year belonged to. 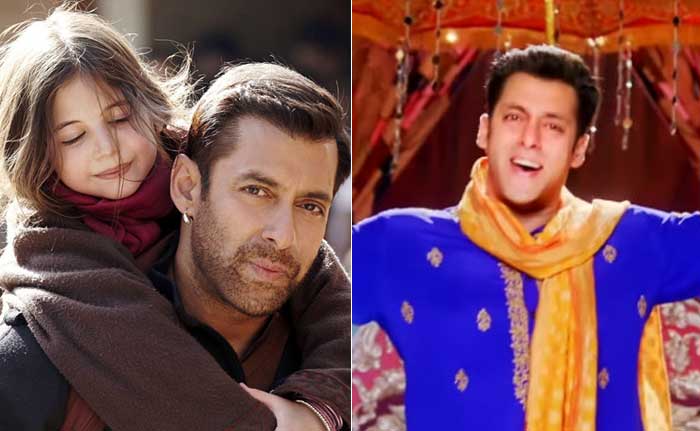 Salman Khan: The second half of 2015 was dominated by Salman who starred in two big ticket films, director Kabir Khan's cross-border drama Bajrangi Bhaijaan and Prem Ratan Dhan Payo which reunited the actor with his Maine Pyar Kiya director Sooraj Barjatya. Each was a blockbuster - Bajrangi Bhaijaan is currently Salman's biggest hit - and made over Rs 500 crores in India between them. This puts Salman Khan in pole position as Bollywood's most profitable actor of all time. 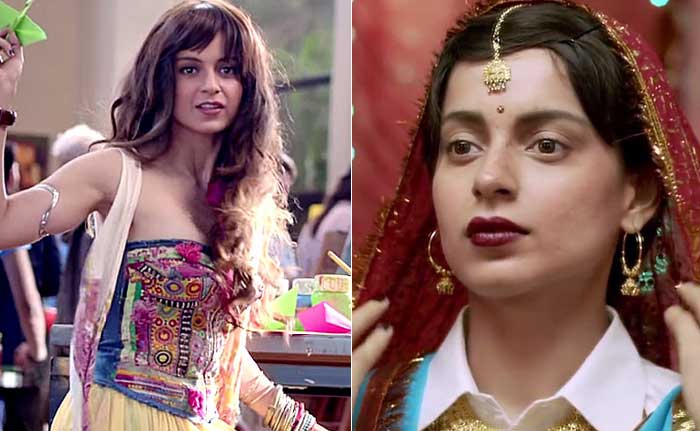 Kangana Ranaut: As Tanu Wed Manu again, Kangana Ranaut's film collected the year's first Rs 100 crores of the year at the home box office. Much of the film's success was attributed to Kangana's performance in the double roles of the wilful Tanu and her lookalike, the Haryanvi-accented athlete Datto. The film also featured well-received performances from R Madhavan playing the hapless Manu, Jimmy Shergill, Deepak Dobriyal and Swara Bhaskar. Kangana had less luck with her second film of the year, Nikhil Advani's Katti Batti. I Love NY, a canned film she had made with Sunny Deol, was also released this year despite Kangana's best efforts against it. 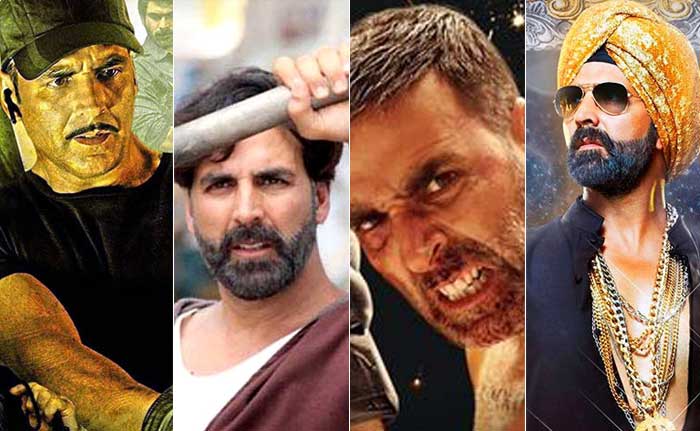 Akshay Kumar: The Khiladi starred in four hits this year, though none were a 100 crore blockbuster - Baby, Gabbar Is Back, Brothers and Singh Is Bliing. Akshay was 2015's most prolific A-lister and is likely to rinse and repeat in 2016 as well with two films already in the making - Airlift and Housefull 3. 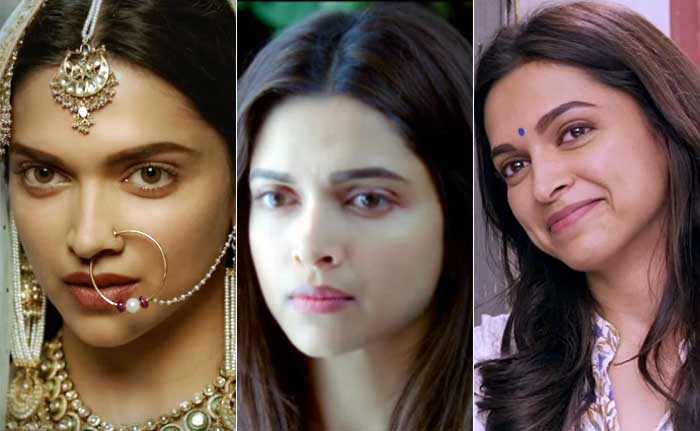 Deepika Padukone: Like Akshay, Deepika's films this year so far have been hits rather than blockbusters - and since when is that a bad thing, right? The Dimpled One had nothing but great reviews this year, first for Piku in which she was cast against the formidable Amitabh Bachchan and Irrfan Khan, and then for Tamasha. In Piku, she nailed a Bengali accent; in Tamasha, her portrayal of the free-spirited Tara was hailed as a scene-stealing turn by several critics. And Deepika isn't done yet, she has a major film coming up in the form of Bajirao Mastani, playing the warrior queen of Maratha leader Peshwa Bajirao I. Next year may or may not see Deepika in her first Hollywood film, the third in the xXx series co-starring Vin Diesel. 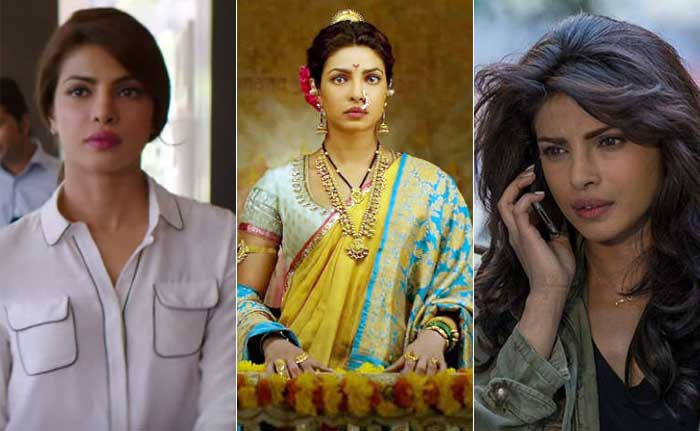 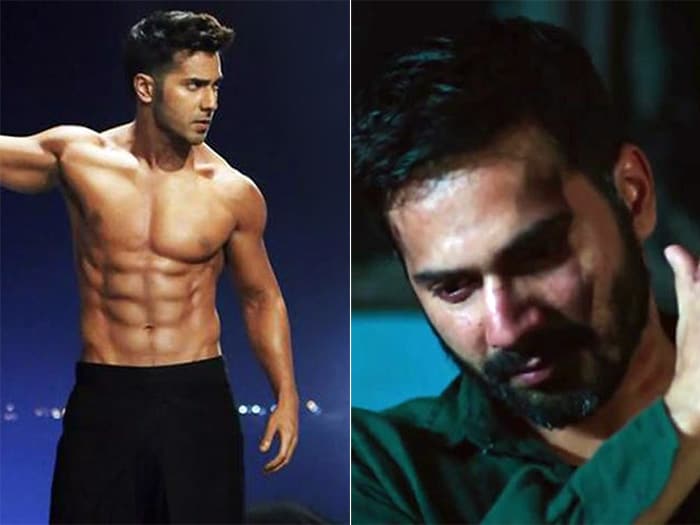 Varun Dhawan: Varun had a stupendous 2015, proving that this Student Of The Year has learnt his lessons only too well. He maxed the year with a critical hit in Badlapur, playing a role with shades of grey in it for the first time. His dance film ABCD 2 was also one the year's biggest earners. School's not out yet - Varun third film of the year is coming up in Dilwale, co-starring Shah Rukh Khan, Kajol and Kriti Sanon. 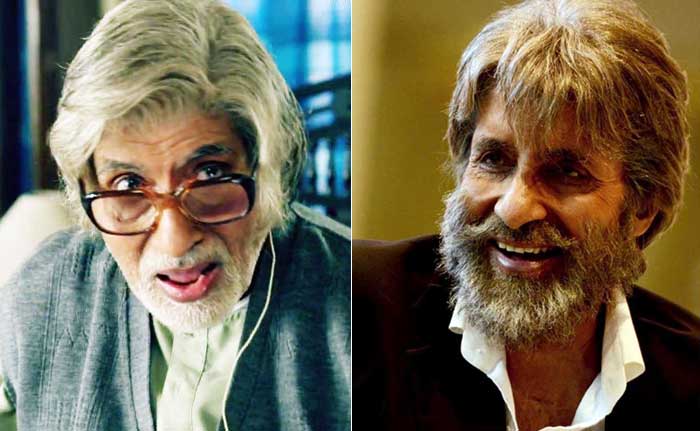 Amitabh Bachchan: At 73, Big B is one of Bollywood's busiest stars. This year, he appeared in two movies - R Balki's Shamitabh, which tanked, and Shoojit Sircar's Piku, opposite Deepika and Irrfan, which was both a critical as well as a box office hit. Big B's new television innings also began with the buzzworthy Aaj Ki Raat Hai Zindagi, in aid of which he took a Mumbai local and was filmed singing for commuters. 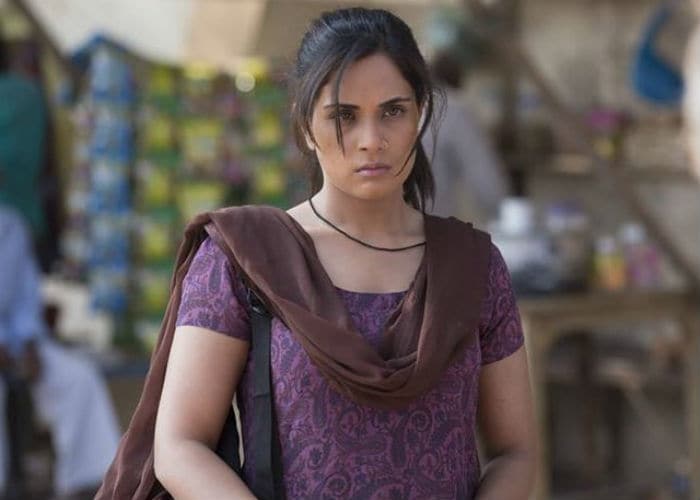 Richa Chadha: In what is fast becoming a trend, smaller-budget Indian films are getting their first airings on the festival circuit which then generates enough momentum for a big release at home. So it was for Masaan and its star Richa Chadha, who took Cannes by storm and instantly found herself catapulted from the sidelines and plonked in the middle of the current crop of most wanted actors. Richa was also spotted in the well-received Main Aur Charles, a film about convicted serial killer Charles Sobhraj's jailbreak from Tihar. 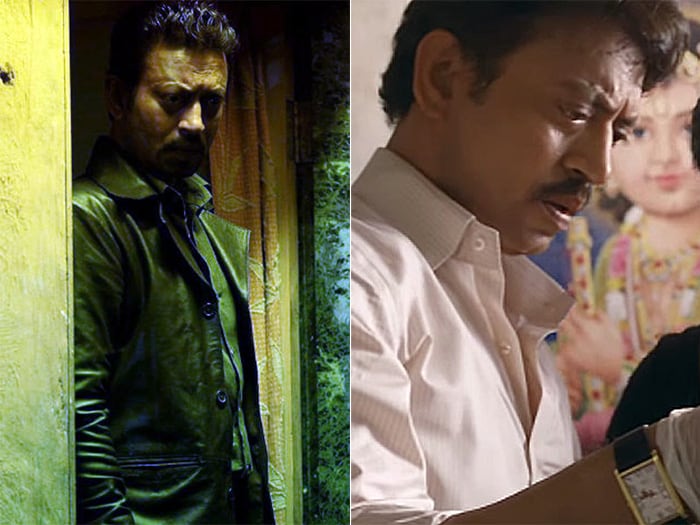 Irrfan Khan: Irrfan Khan is no stranger to Hollywood, having starred in films like Life Of Pi and The Namesake. In 2015, however, he appeared in his first mainstream blockbuster abroad, playing park owner Simon Masrani in the megamovie Jurassic World. Back home, he received good reviews for his roles in Piku and Talvar. He also co-starred in actress Aishwarya Rai Bachchan's comeback film Jazbaa. 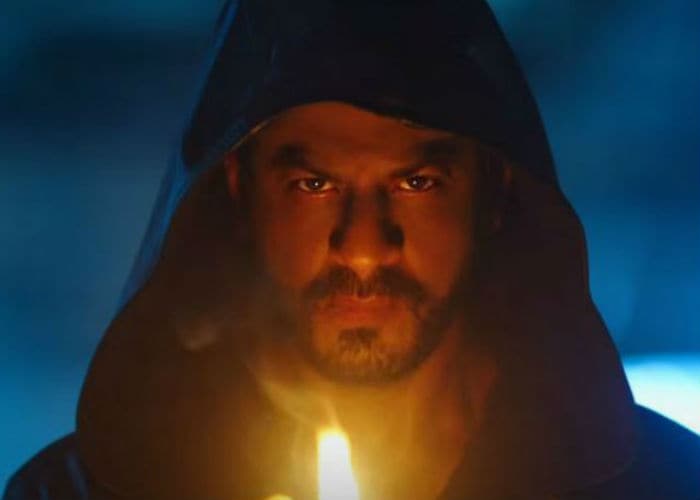 Shah Rukh Khan: SRK made three films this year but only one is seeing light of day. Dilwale is expected to end 2015 with a bang and here's why - it reunites him with screen flame Kajol. SRK and Kajol were last seen together in 2010's My Name Is Khan and whether Dilwale strikes gold at the box office or not, the reunion of the Dilwala and his Dulhania will likely be the year's most epic screen partnerships.