Who would have said, looking at actress Claire Danes' fabulous form at the Golden Globes, that she gave birth to a baby boy an incredible one month ago? The Homeland star, who won Best TV Actress - Drama, wore a plunging red Versace dress for the award ceremony. 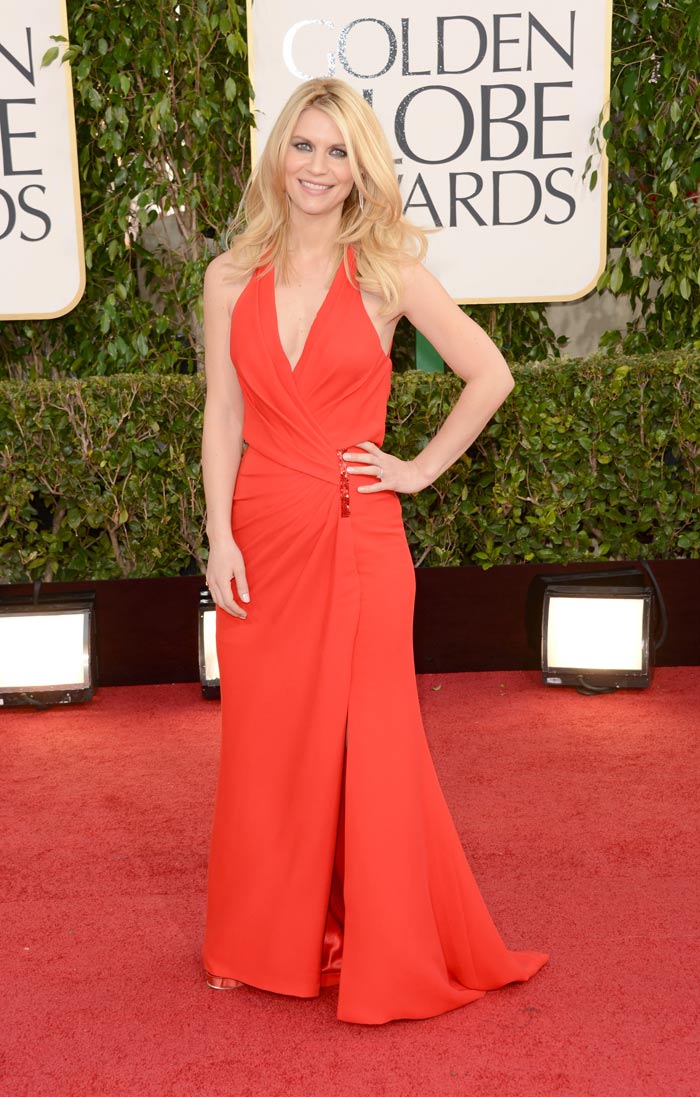 Who would have said, looking at actress Claire Danes' fabulous form at the Golden Globes, that she gave birth to a baby boy an incredible one month ago? The Homeland star, who won Best TV Actress - Drama, wore a plunging red Versace dress for the award ceremony.

Claire, who married actor Hugh Dancy in 2009, gave birth to son Cyrus on December 17, 2012. In an interview, Claire had said that she plans to juggle her successful career with motherhood. 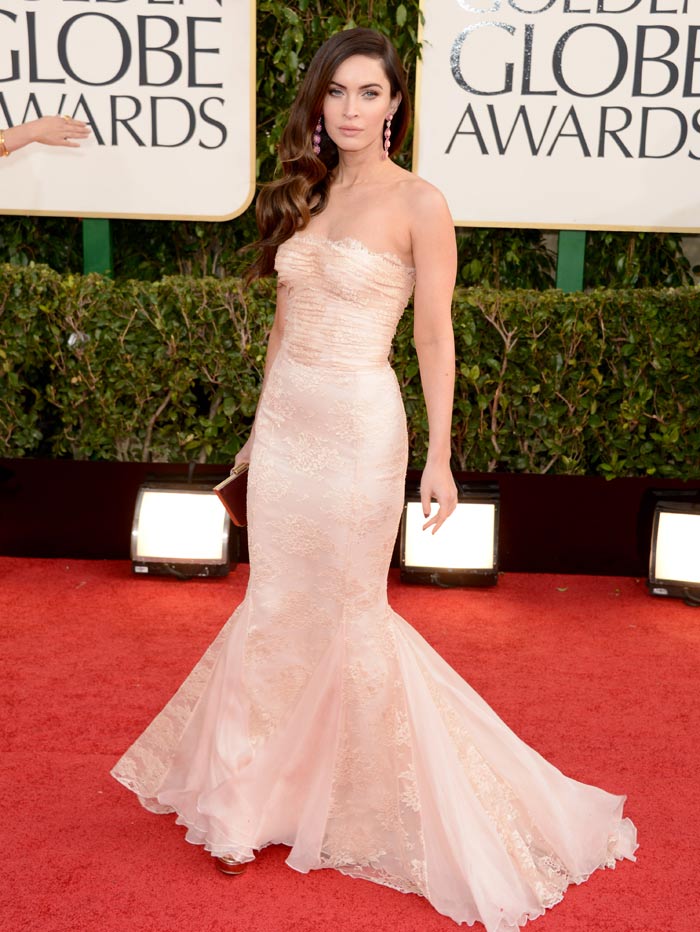 New mom Megan Fox was a treat to watch at the Golden Globes carpet as she revealed her curvaceous post-baby body in a nude Dolce & Gabbana dress. The Transformers actress, who is married to actor Brian Austin Green, gave birth to son Noah on September 27, 2012.

According to reports, Megan bounced back to her pre-pregnancy figure by cutting down her dairy intake.

Ahead: Namrata Shirodkar is the newest hot mama 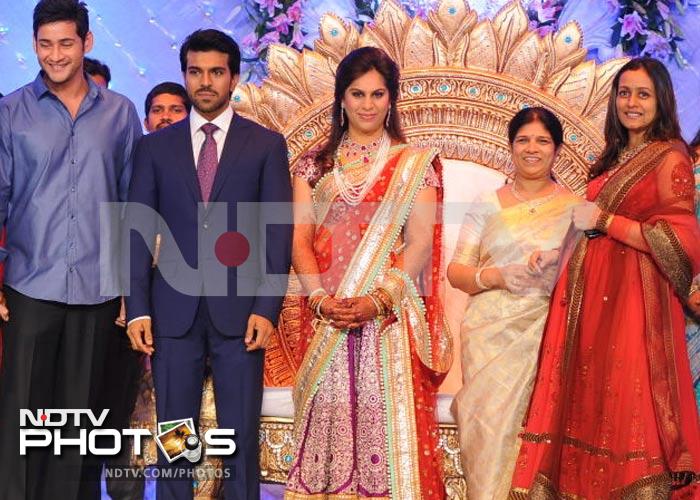 Former Miss India and Bollywood actress Namrata Shirodkar who is married to Telugu superstar Mahesh Babu delivered a baby girl on July 2012. News about the actress' pregnancy surfaced when she was seen with a baby bump at Chiranjeevi's son Ram Charan Teja's wedding celebrations. The new arrival is the couple's second child. They have a six-year-old son called Gautam Krishna. According to reports, both baby and mother are doing fine.

Mahesh Babu and Namrata got married in November 2005 in Mumbai after dating for five years. They were seen together in the Telugu film Vamsi which became a box-office hit. 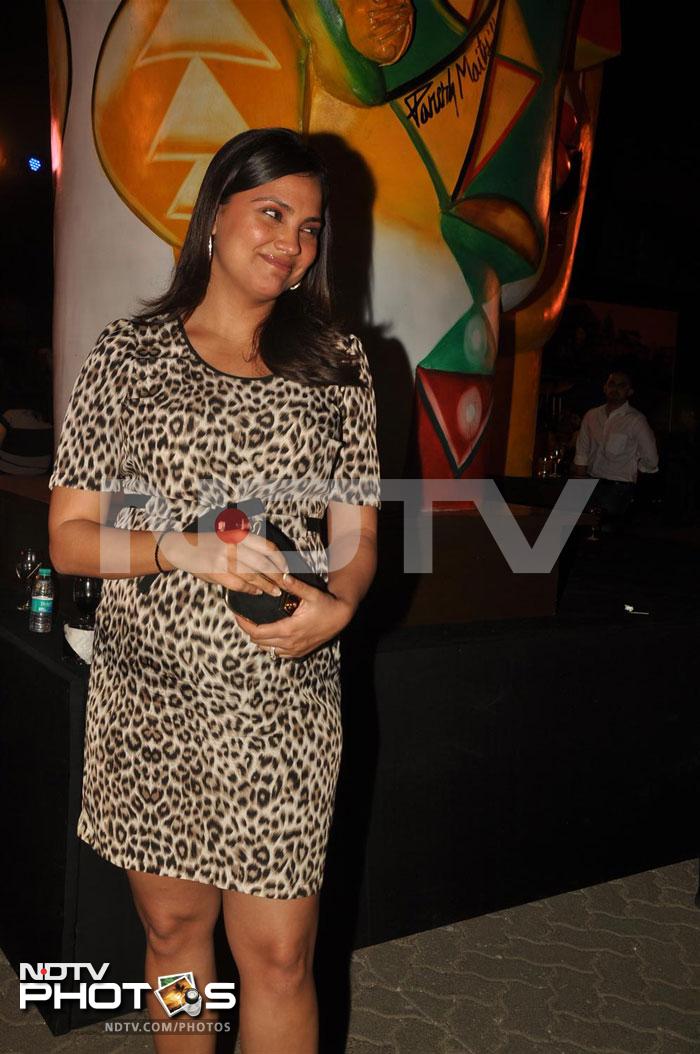 Lara's girl was the second celebrity baby girl born in Bollywood, after little Miss Bachchan, Abhishek and Aishwarya's baby girl born on November 16, 2011. She is the latest entrant on our Top 10 hot new moms, take a look at others on the list. 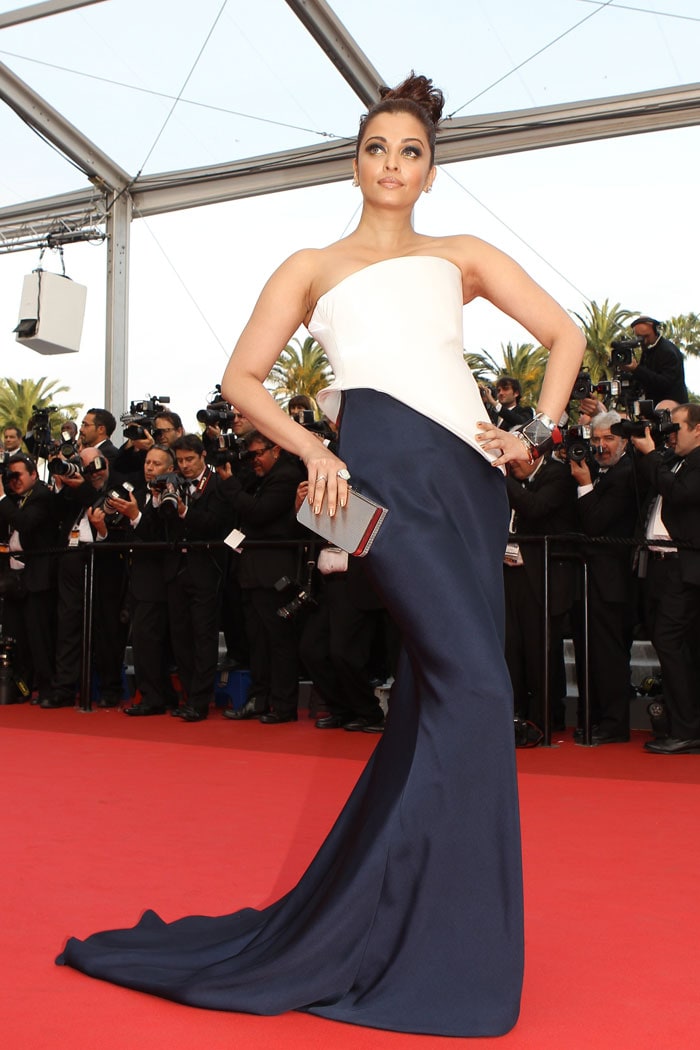 Aishwarya Rai Bachchan: The world's most beautiful woman became the world's most beautiful new mom. Aishwarya Rai Bachchan gave birth to a baby girl, Aaradhya on November 16, 2011. The first child for her and husband Abhishek Bachchan raised a storm online, generating thousands of wishes and comments. With those mommy genes, Aaradhya has been compared to Suri Cruise and Shiloh Jolie-Pitt. 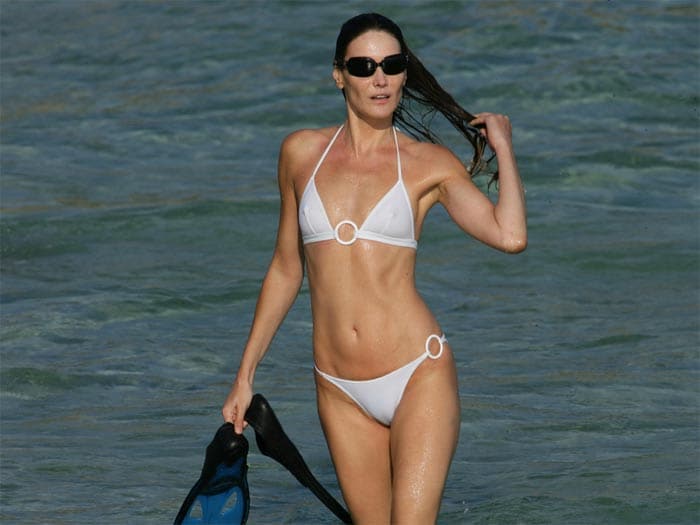 Carla Bruni-Sarkozy: Once a supermodel, always a supermodel. France's First Lady gave birth to her second child at 43 last month. From bump to birth, she's been in the spotlight and looked good too.

Victoria Beckham: Simply put, Posh Spice retains all the spice pre and post pregnancy. With baby number 4 Harper Seven was born on Novermber 2011, this mom is every inch as gorgeous as her munchkin. 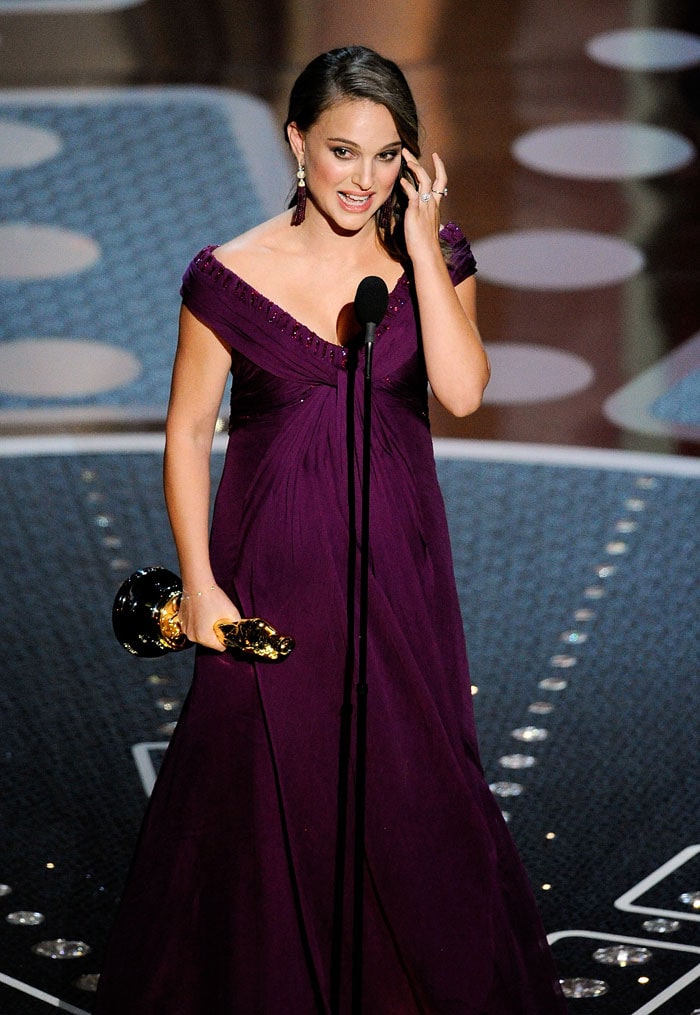 Natalie Portman: She won an Oscar and gave birth. Double the excitement - yes, fatigue – no. She looks beautiful through it all. 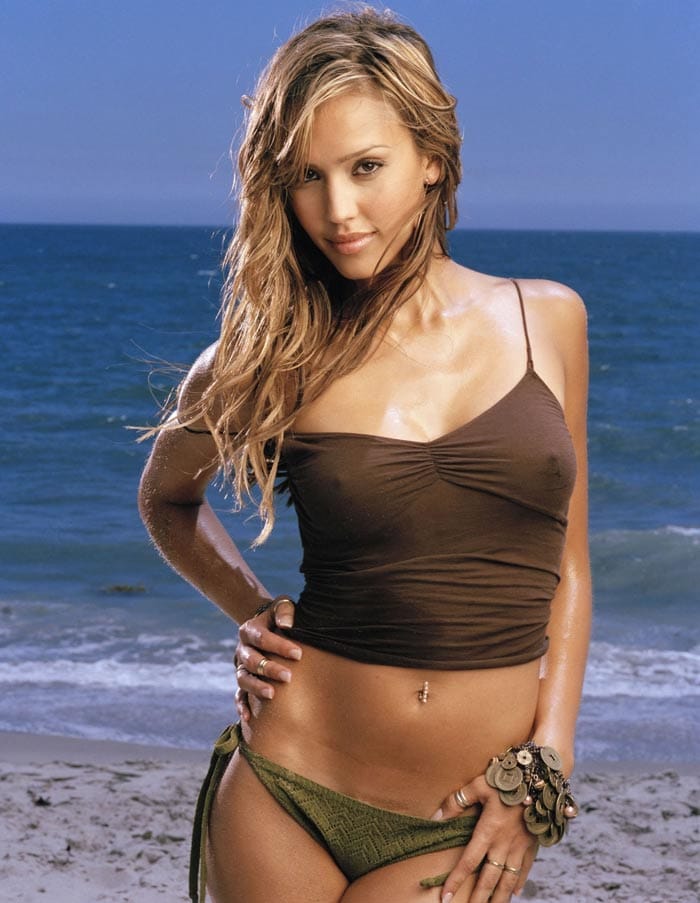 Jessica Alba: The mom of two girls has said she works out, hikes and eats healthy six days a week. All that hard work shows. 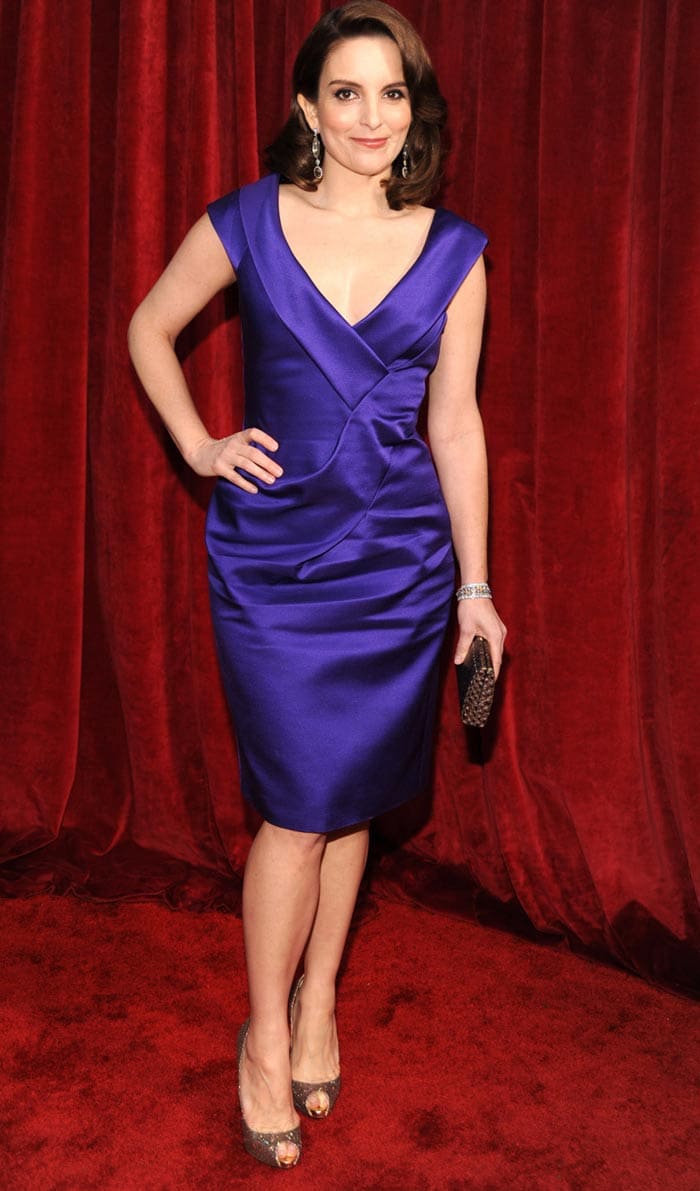 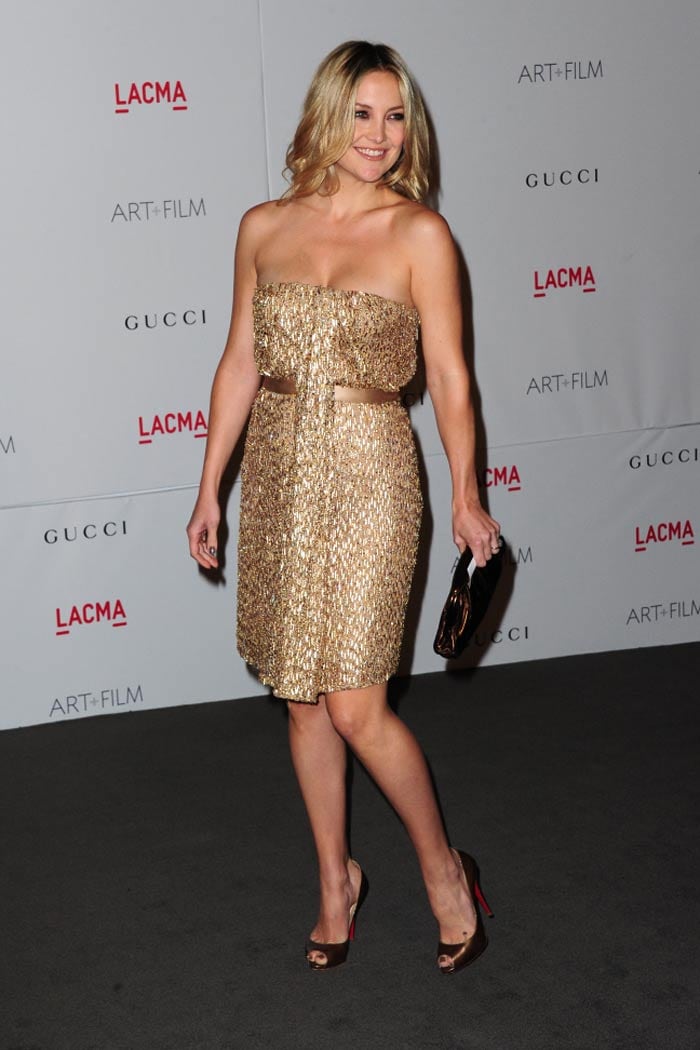 Kate Hudson: She gave birth for the second time in July 2011, but her pictures didn't show an inch of post-baby fat. 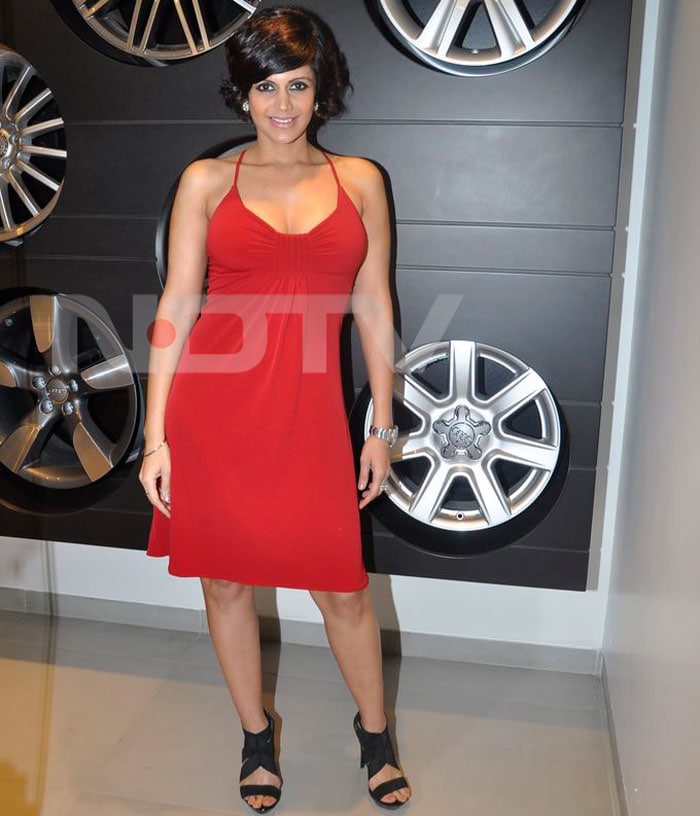 Mandira Bedi: She brought noodle-strap glamour to cricket and then beautiful baby Vir, in June 2011. But her good looks are here to stay. 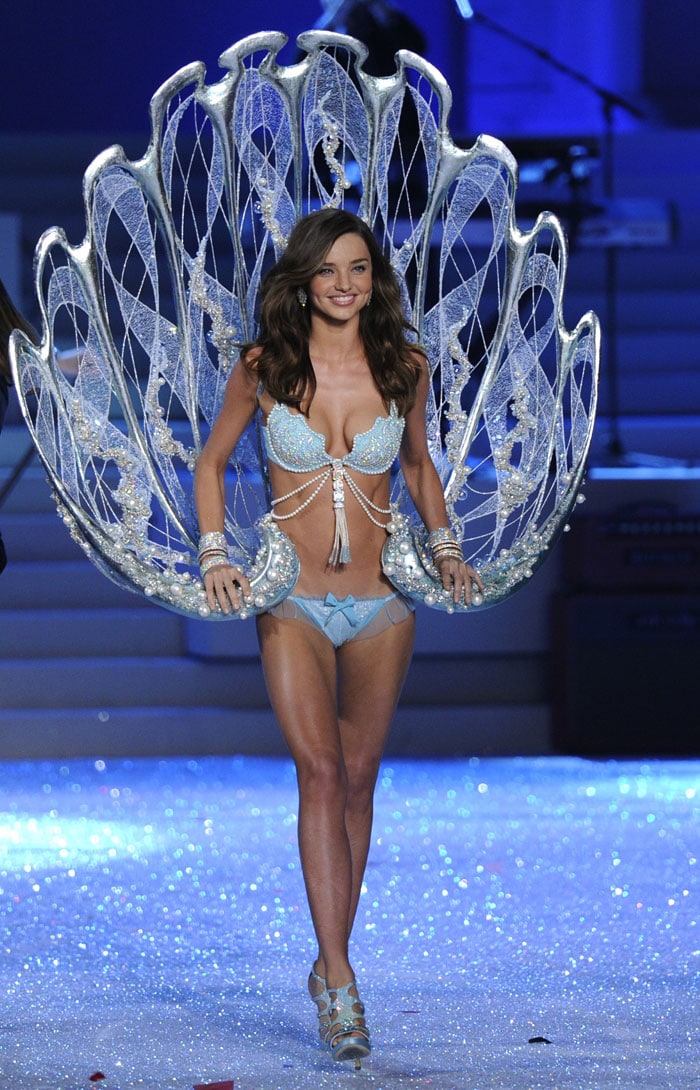 Miranda Kerr: She's a Victoria's Secret Angel. You know what *that* means. We aren't saying more.