The grand Mission premiere in London

After a successful Indian and Dubai trip, Tom Cruise took his soon-to-release Mission Impossible: Ghost Protocol to Europe as the film premiered at UK. 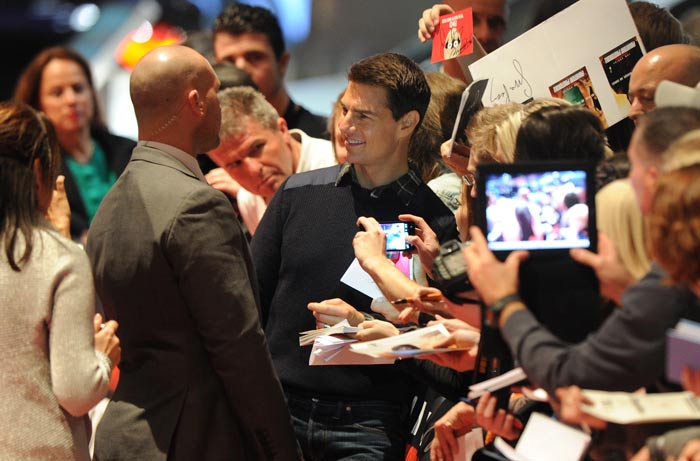 After world premiere of Mission: Impossible - Ghost Protocol at the Dubai International Film Festival, Tom Cruise, attended the premiere his film in London. 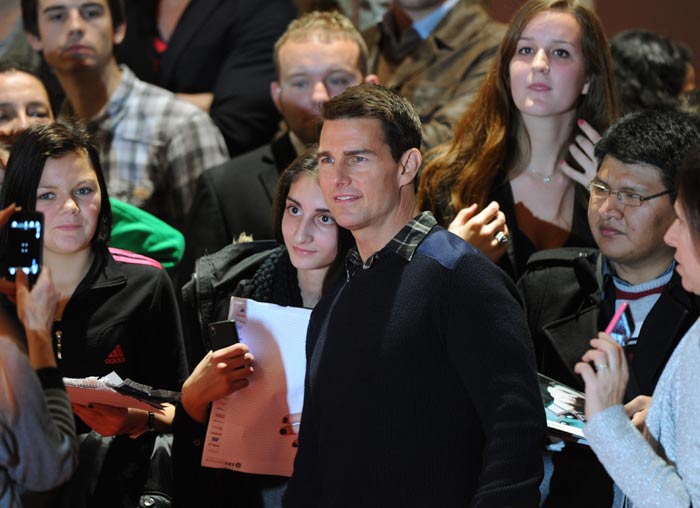 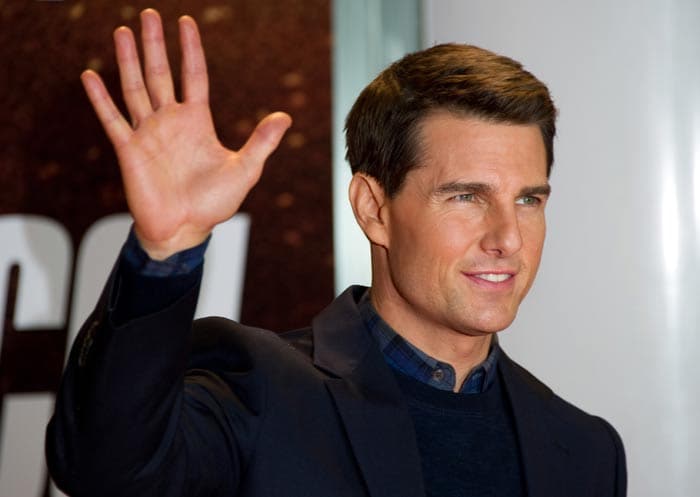 Tom Cruise waves as he poses on the red carpet. 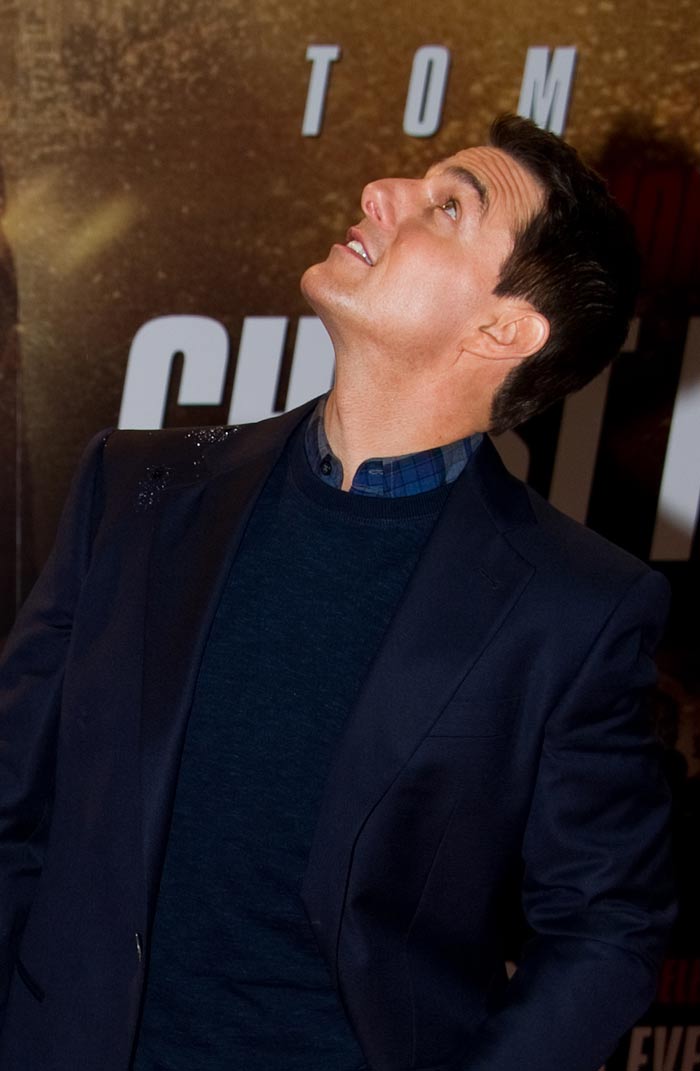 Tom Cruise dodges rain drops as he poses for photographers. 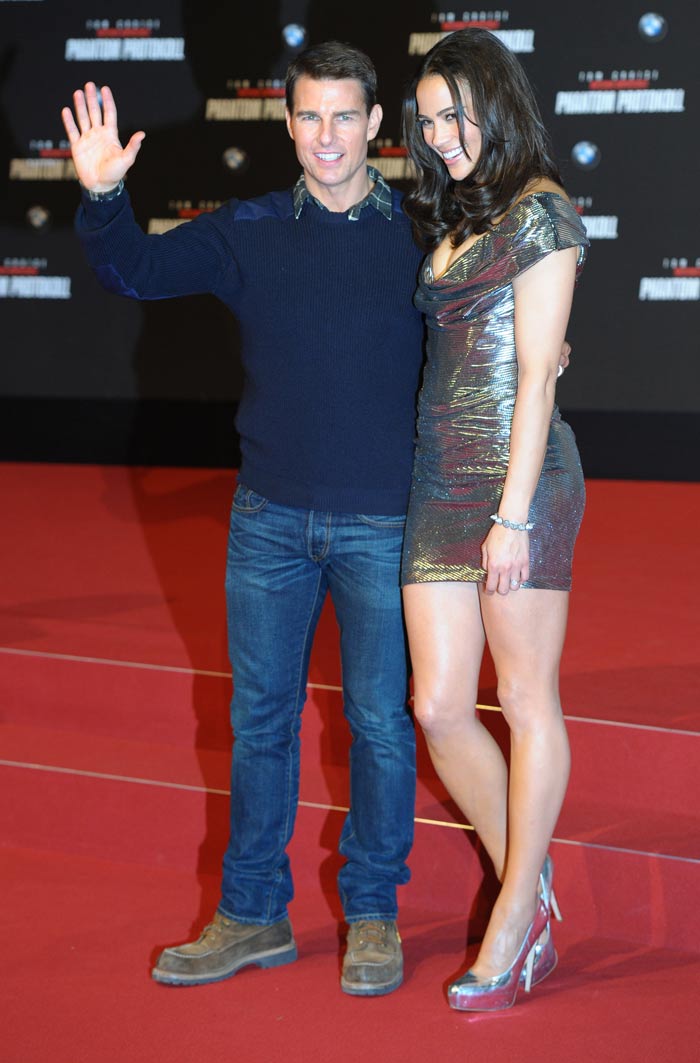 Tom Cruise and Paula Patton posing together on the red carpet. 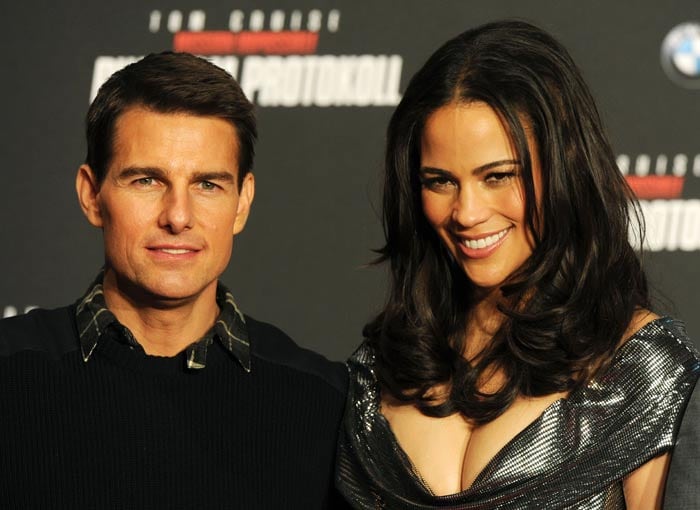 Tom Cruise and Paula Patton smile for the camera. 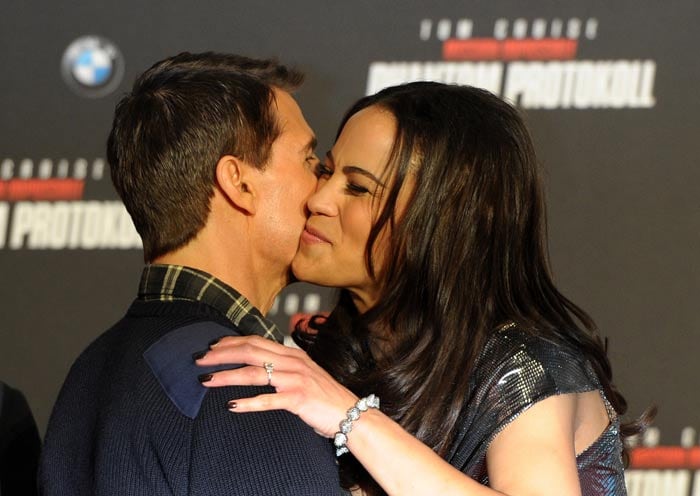 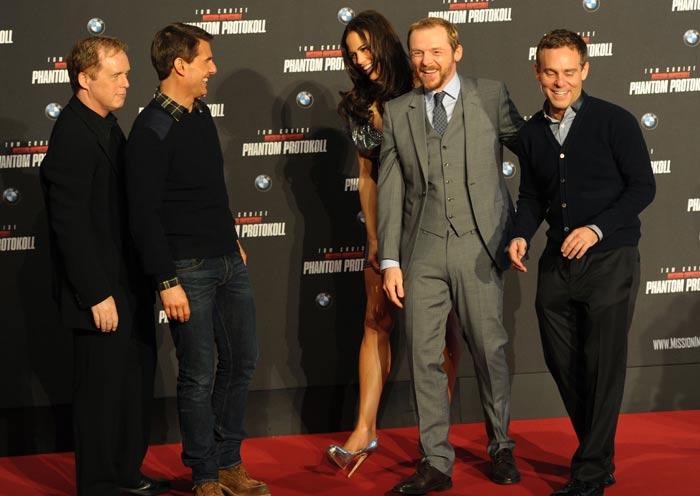 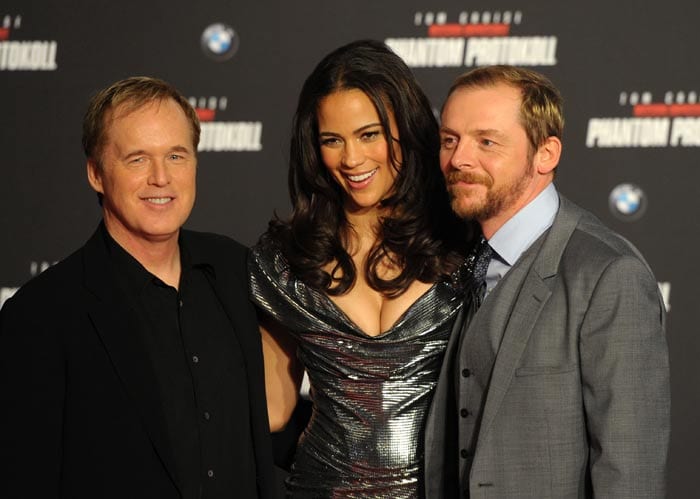 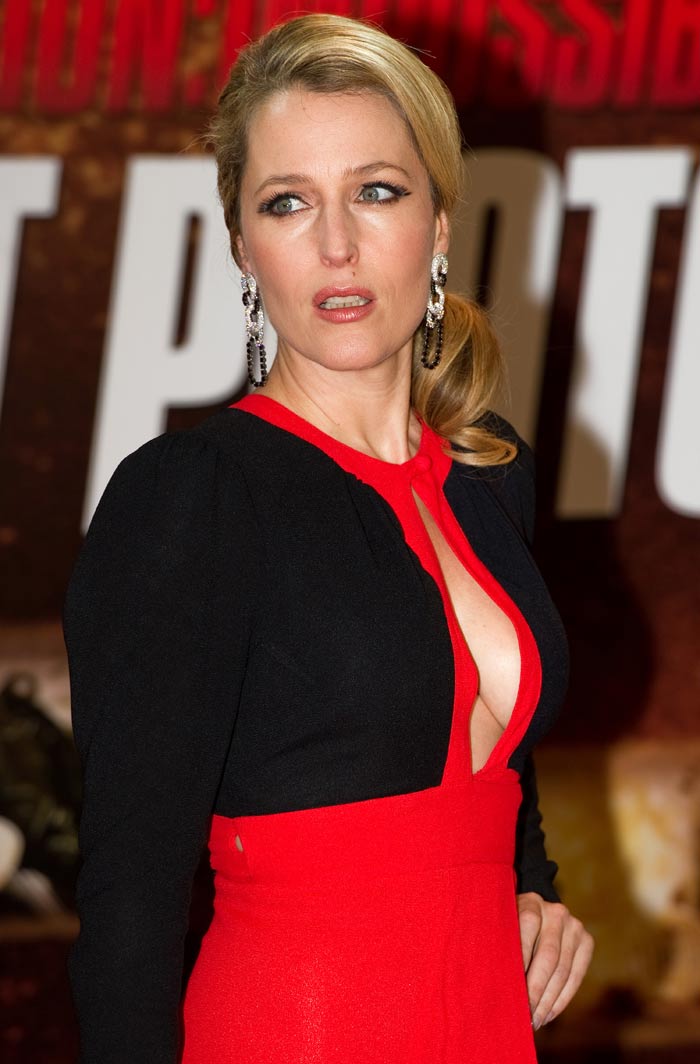 British actress Gillian Anderson poses for photographers at the premiere. 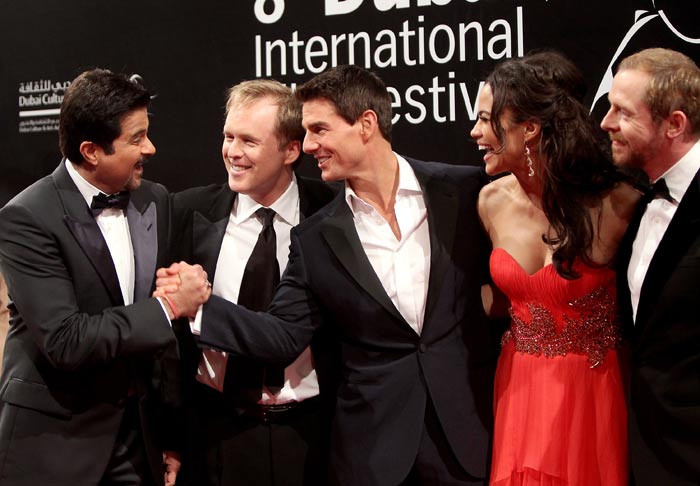 After a successful trip to Mumbai, Tom Cruise took his Mission Impossible: Ghost Protocol to Dubai as the film premiered at the Dubai International Film Festival. 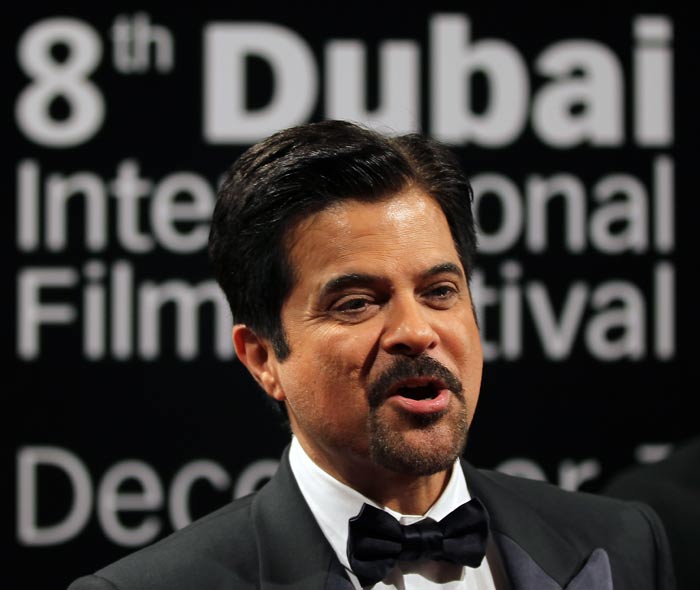 Anil plays a cameo of an Indian playboy in the movie. 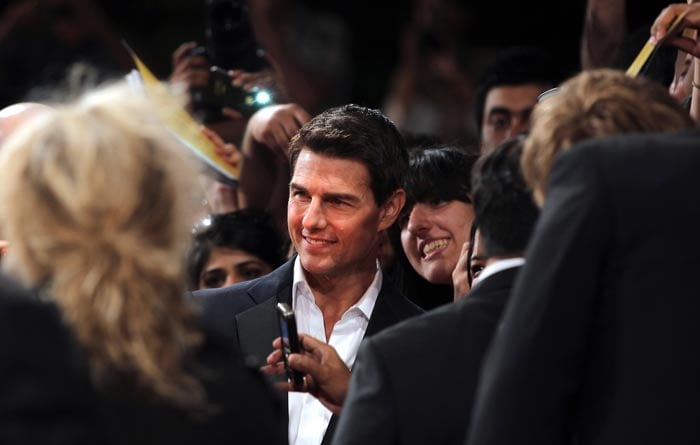 Tom Cruise, who shot some key action sequences including a daredevil stunt hanging from the Burj Khalifa in the movie, is the biggest Hollywood star attending the festival. 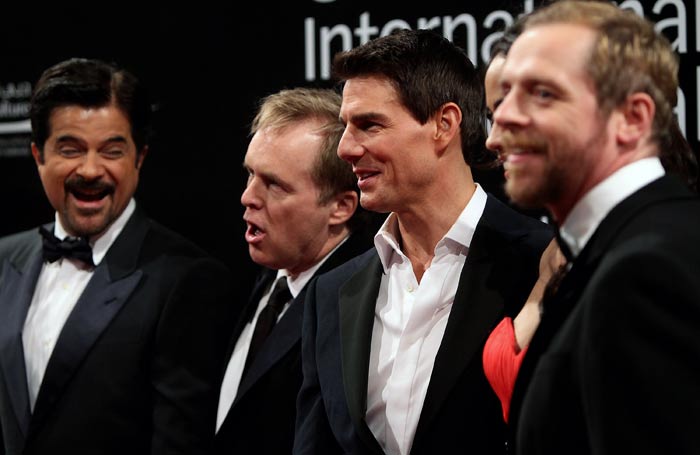 Tom Cruise said he practised for months before actually shooting the stunt, which had his director and the producers fearing for his life. "It is easy to climb a building and jump out of it but I am scared of falling. I trained with helmets and pads but when I had to shoot actually at the Burj Khalifa I told myself 'Ok, this is the moment of truth' but it is very entertaining for the audience," he said.

Seen here with the film's cast, including Anil Kapoor. 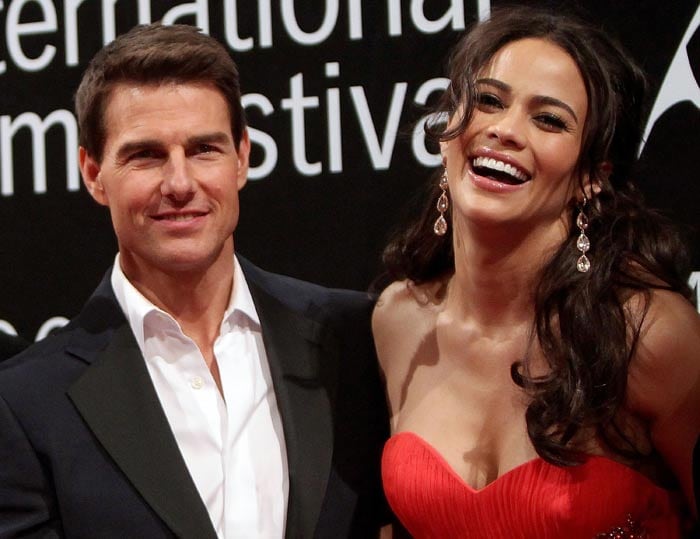 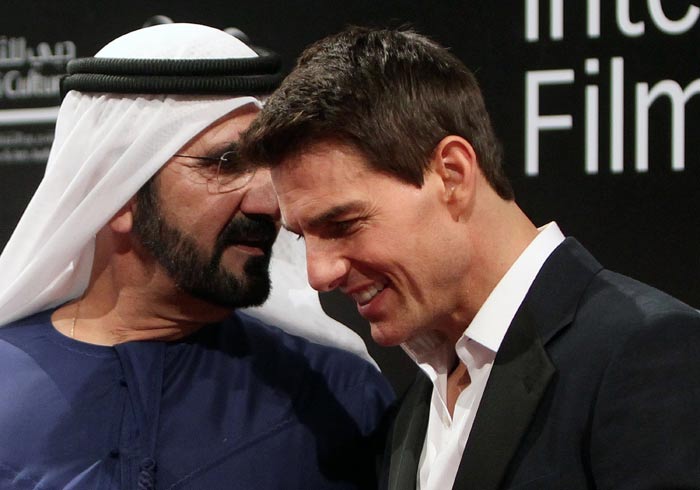 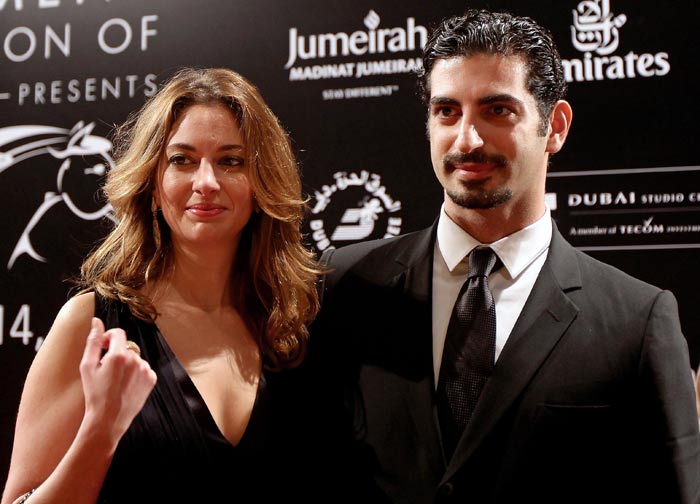 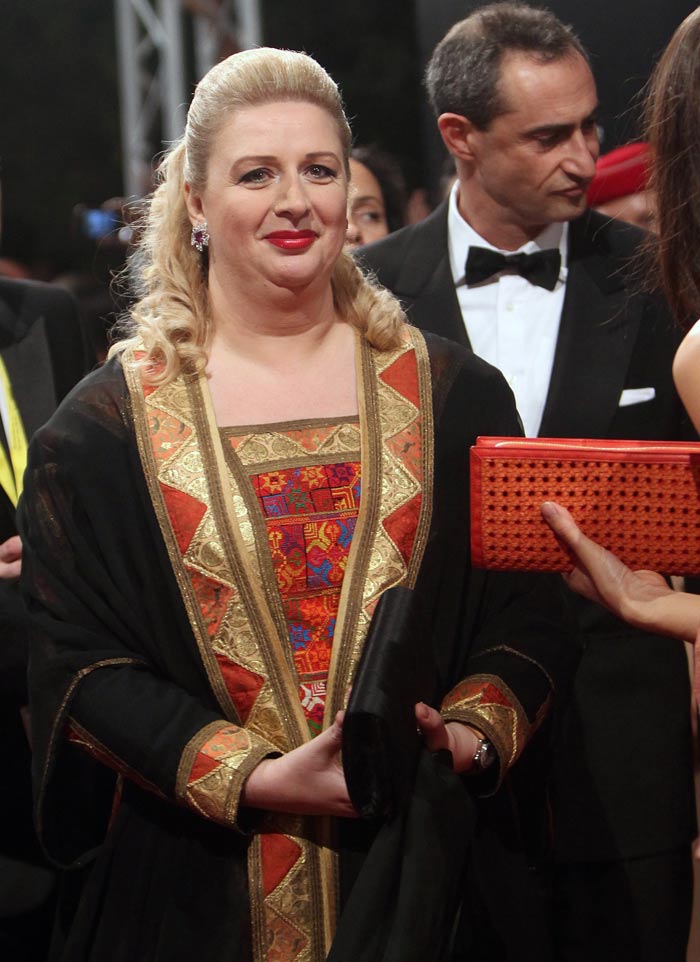 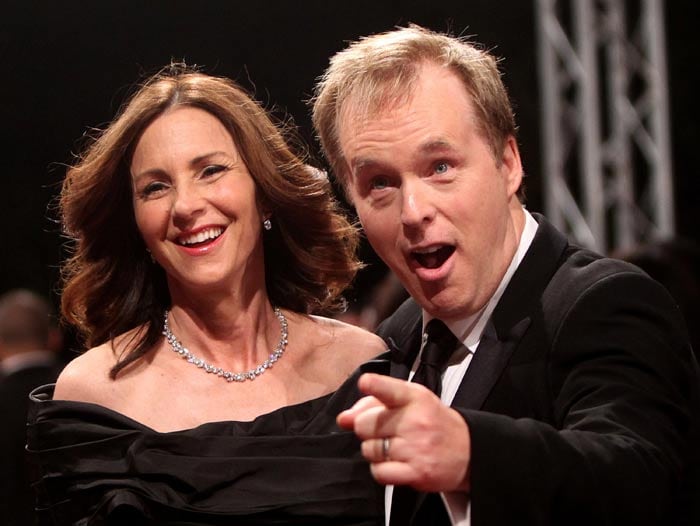 Director Brad Bird gestures as he arrives with his wife Elizabeth for the film's premiere. 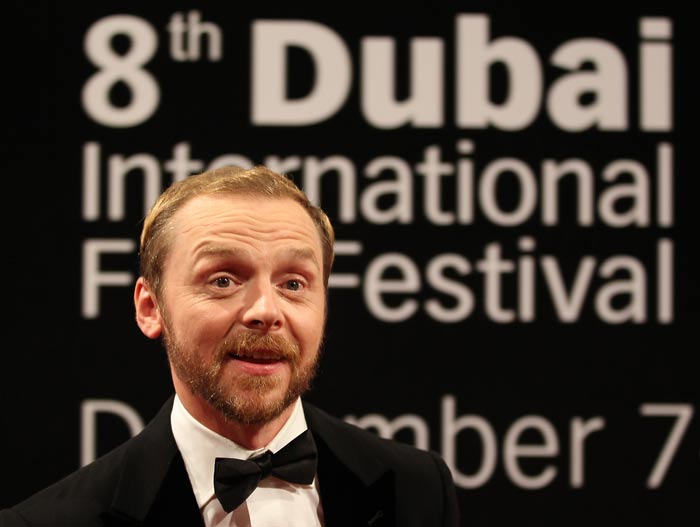