Mahesh Babu - one of the Telugu cinema's most versatile actor - has turned a year older today. The birthday boy will reportedly be celebrating his special day in London much like he celebrated daughter Sitara's birthday on July 20.

Here's a pictorial journey through his life as he turns 38. 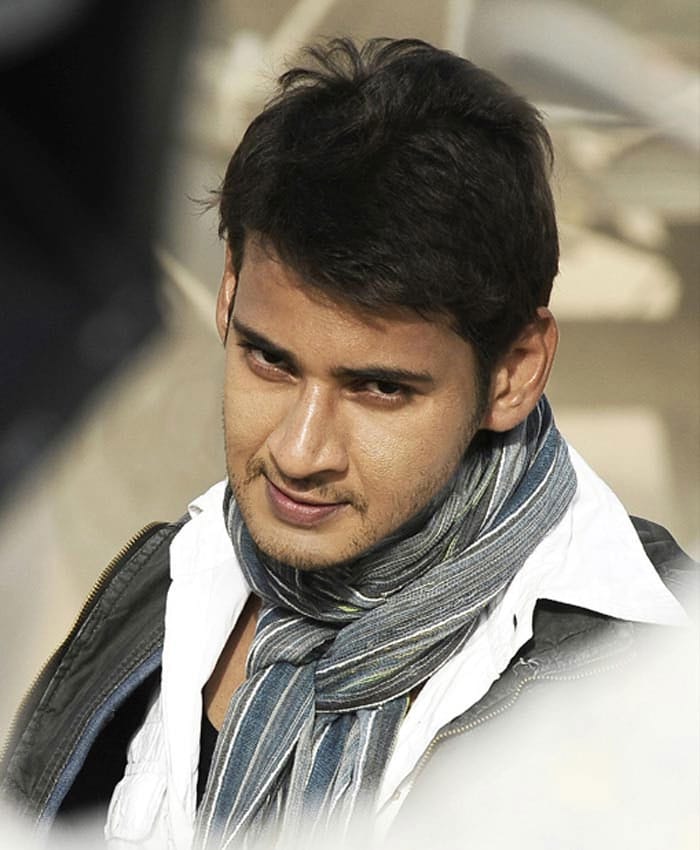 Here's a pictorial journey through his life as he turns 39. 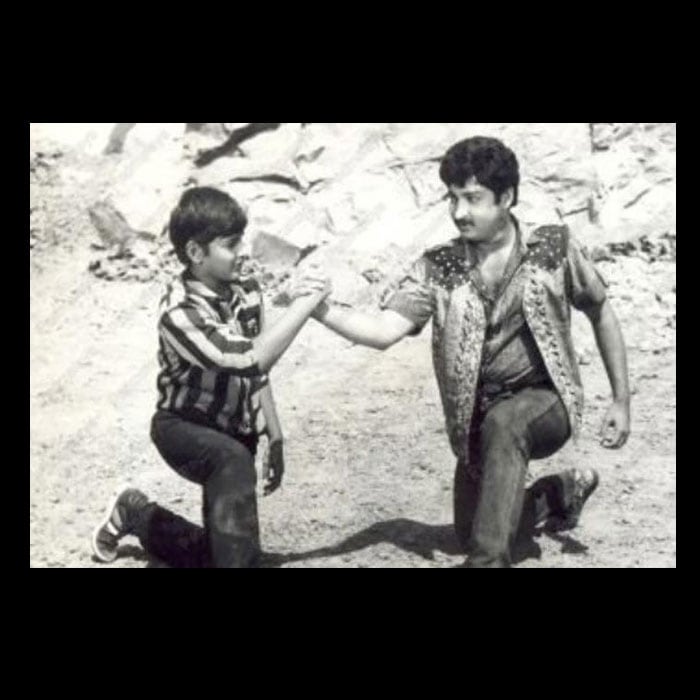 Hailing from the Ghattamaneni family, the transition to acting began very early for Mahesh Babu when he faced the cameras at the age of 4 in his brother Ramesh Babu‘s debut film, Needa(1979), which was directed by Dr. Dasari Narayana Rao. 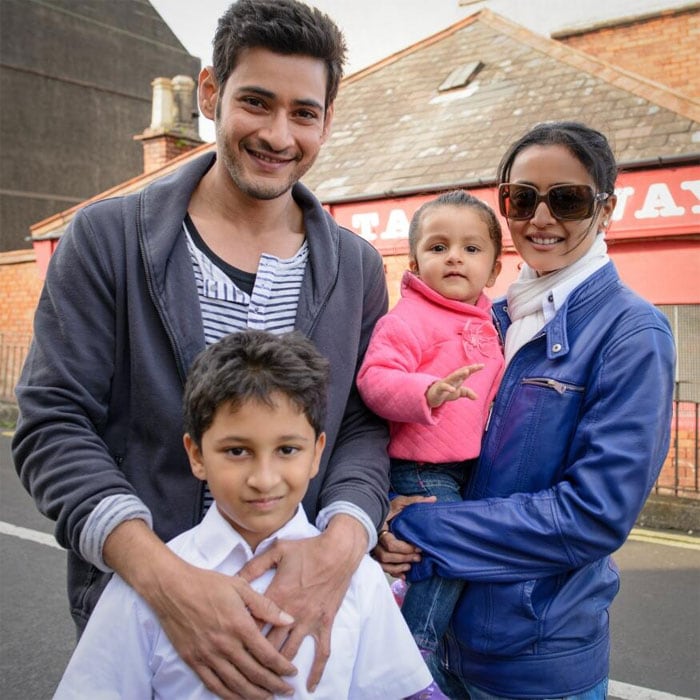 After dating sultry siren Namrata Shirodhkar – who was also crowned Femina Miss India in 1993 and later forayed into Bollywood – for five long years, Mahesh Babu finally married the love of his life on February 10, 2005. 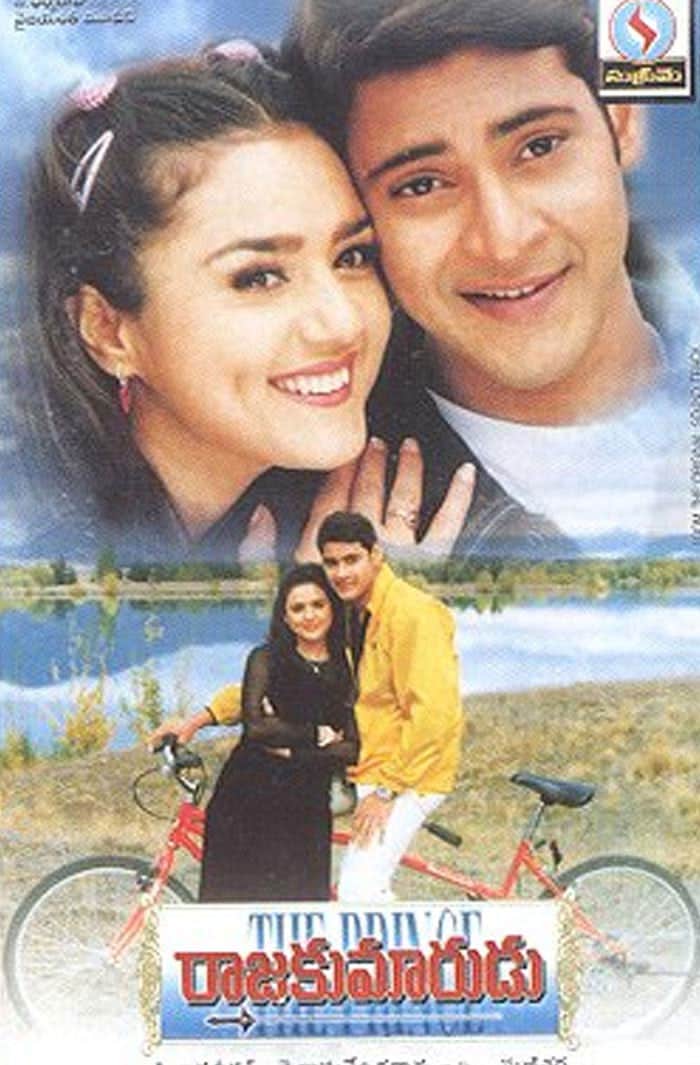 Mahesh Babu continued to act as a child artist in numerous films like Poratam, Bazaar Rowdy, Mugguru Kodukulu, Koduku Diddina Kapuram and Anna Tammudu, Mahesh Babu made his entry into Telugu cinema as a full-fledged hero in 1999 with the K Raghavendra Rao film Raja Kumarudu(The Prince) for which he earned the Nandi Award for Best Male Debut.

"The Prince" tag has remained since then. 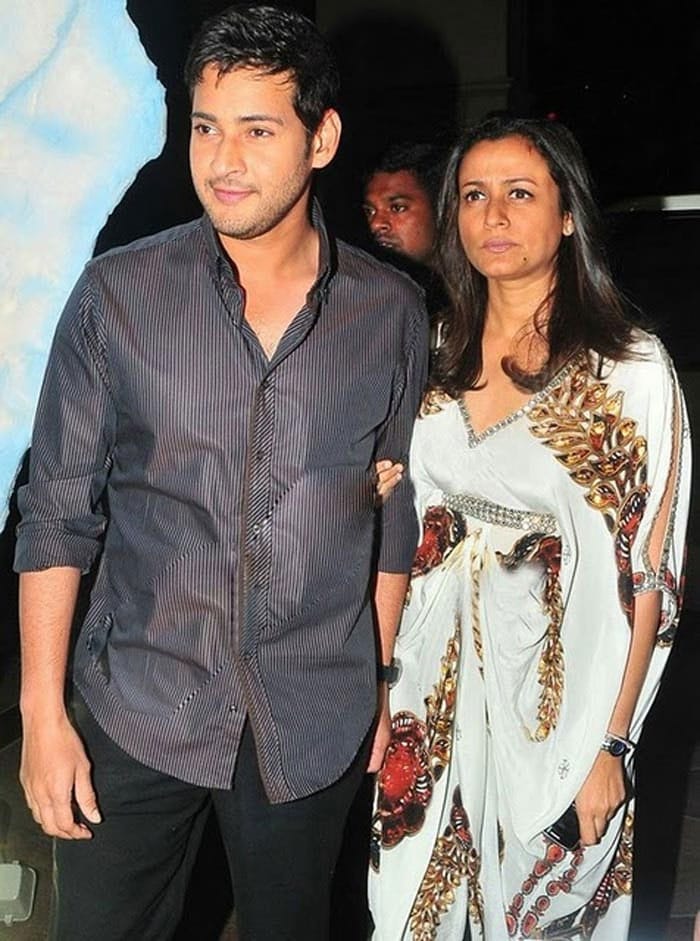 In 2000, Mahesh appeared in Y.V.S Chowdary's Yuvaraju and Vamsi. Even though the latter turned out to be a flop, Mahesh went on to marry his Vamsi co-star five years later. 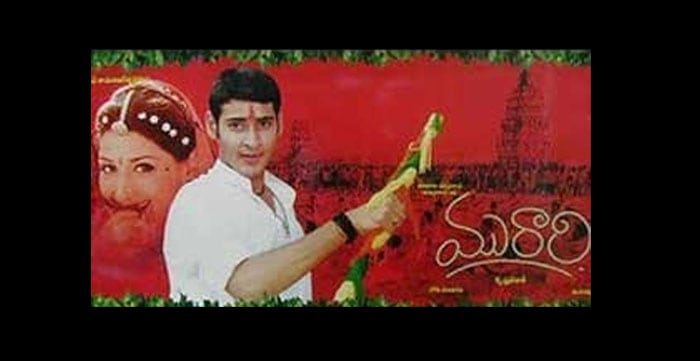 In 2001, he starred with Sonali Bendre in Krishna Vamsi's Murari. His performance earned him the Nandi Special Jury Award. 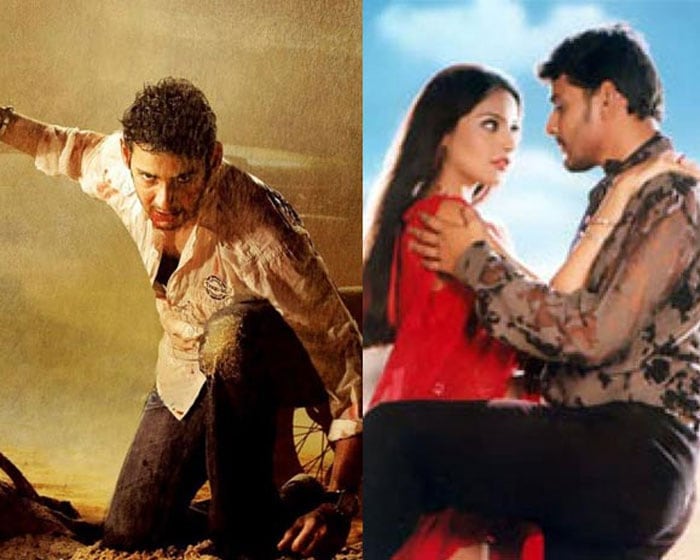 However, his next two films, Takkari Donga and Bobby bombed at the box office. 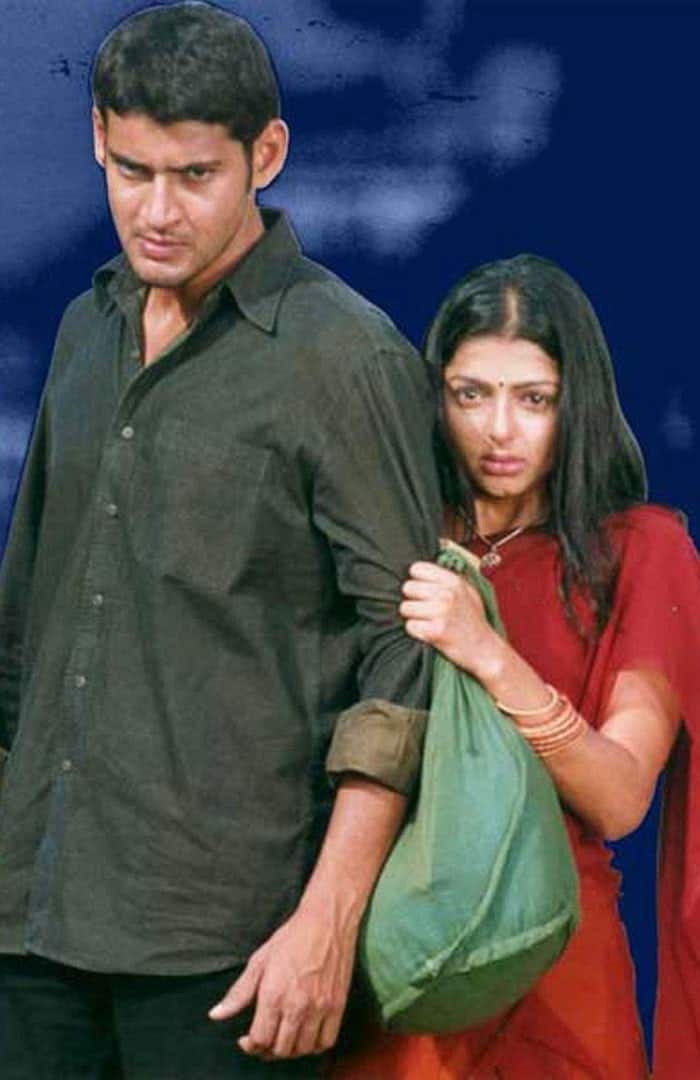 The 2003 film Okkadu revived his fortune at the box-office and earned him his first Filmfare Best Actor Award (Telugu). 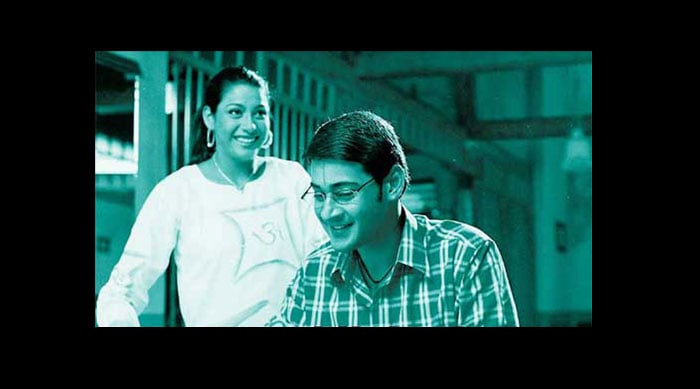 Over the period of the next two years, Mahesh Babu acted in movies Nijam, Naani and Arjun out of which Nijam earned him the Nandi Award for Best Actor and a Filmfare nomination for Best Actor. 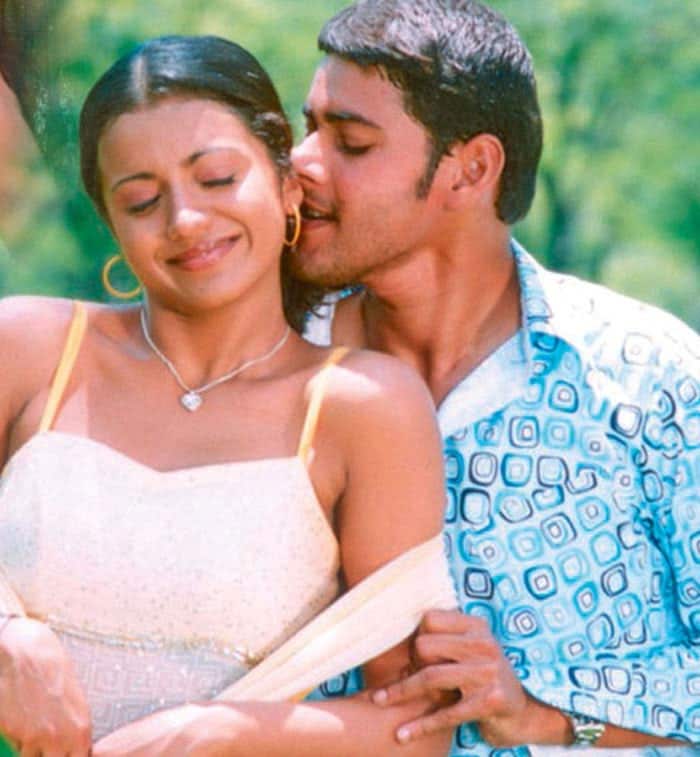 Mahesh Babu won his second Nandi Award for Best Actor with the 2005 film Athadu, opposite Trisha Krishnan. It was also his first release post marriage, so a lucky turn of events for the young actor. 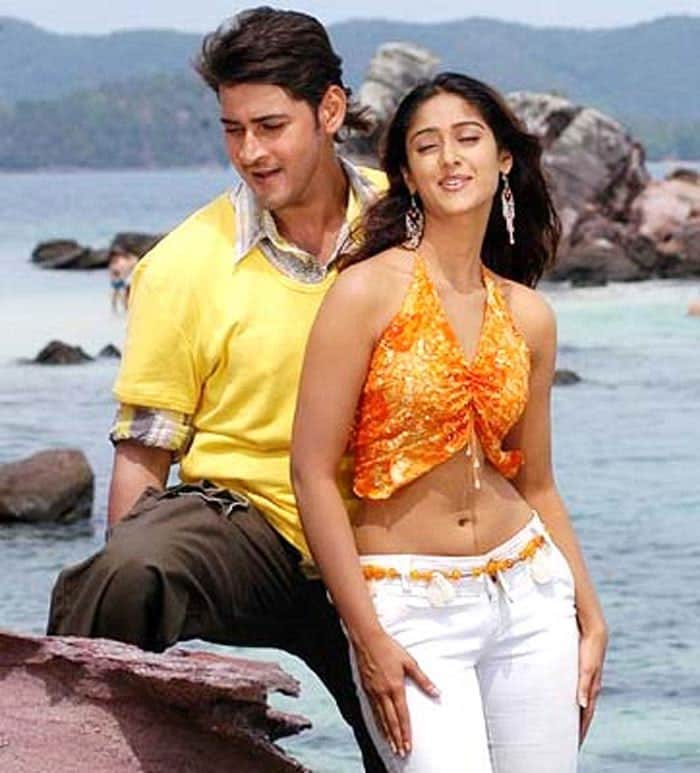 Directed by Puri Jagannadh, Pokiri scripted history in the Telugu film industry. The Prince was well on his way to being the undisputed King, earning his second Filmfare Award. 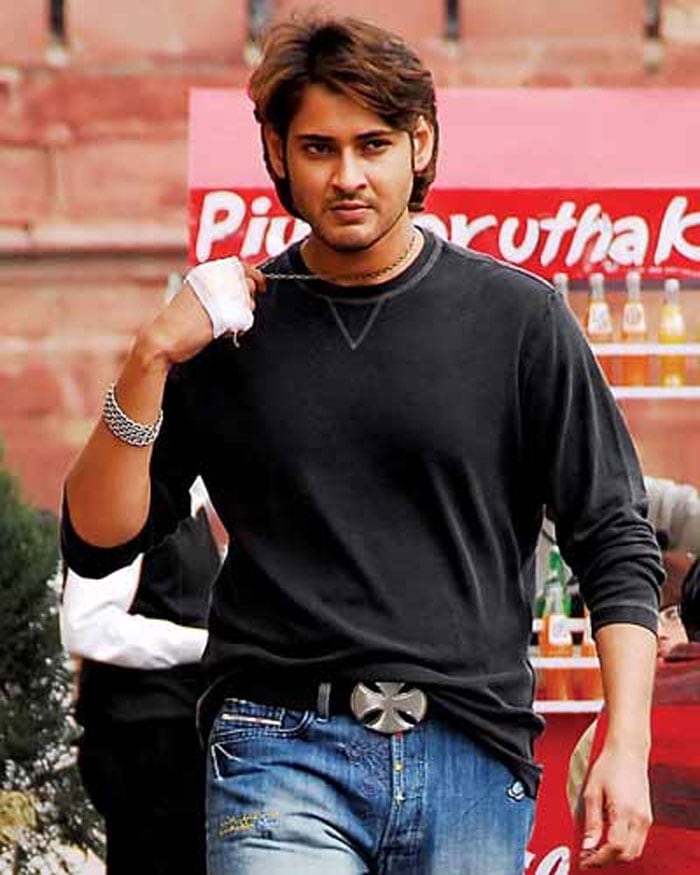 Mahesh Babu then went to act in successful films like Saninikudu, Athidhi and Khalega. 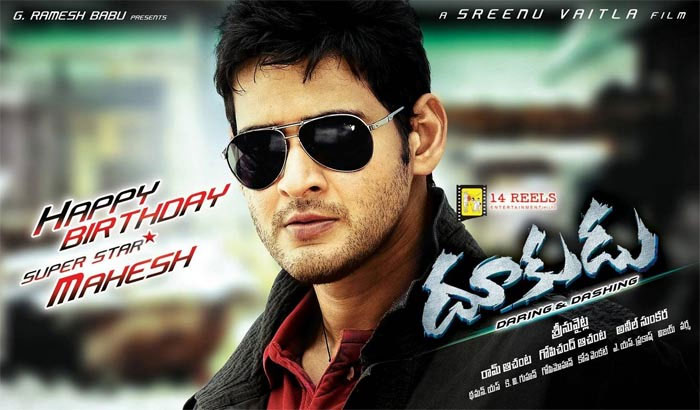 For him, the year 2011 was largely defined by the Telugu action comedy Dookudu. The film was released on September 23, 2011, with the largest worldwide opening for a Telugu film.

The Los Angeles Times featured Dookudu as "the biggest hit you've never heard of." The film set a box office record for the Telugu film industry. 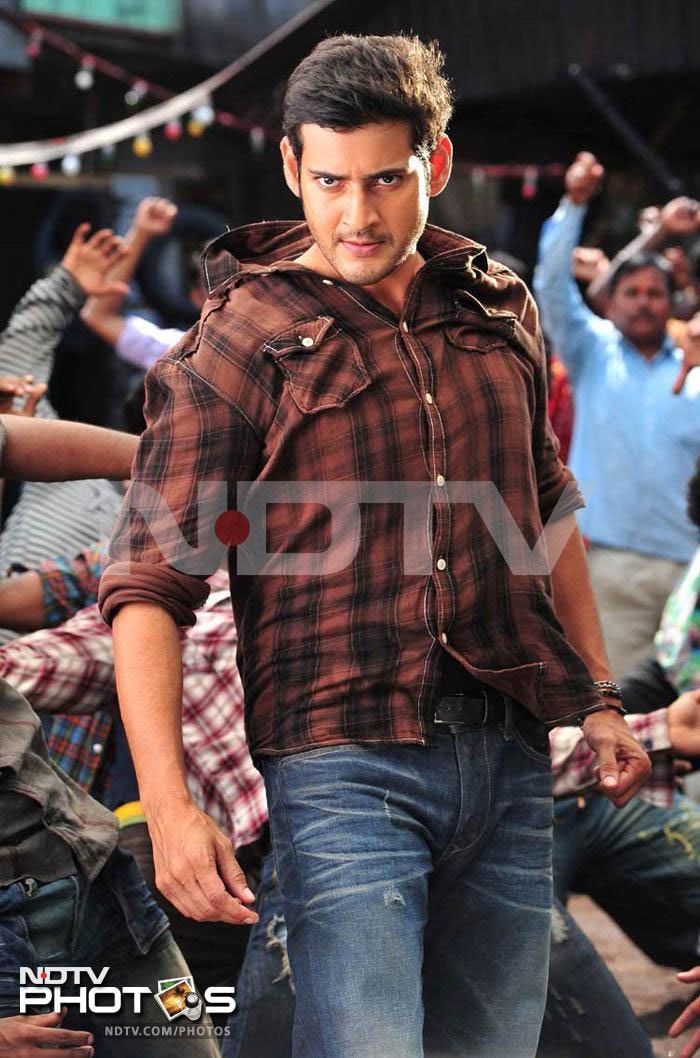 Mahesh Babu's 2012 movie Businessman , which released on January 13, 2012, turned out to be a major hit and even won the talented actor a National Film Award nomination in 2012. 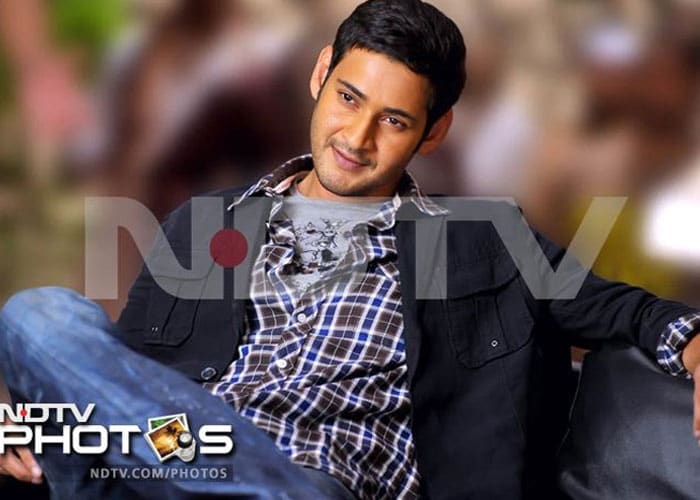 Seethamma Vakitlo Sirimalle Chettu (2012) which was touted as the first multi-starrer movie in contemporary Telugu cinema, was a blockbuster and fetched him his fourth Filmfare Best Actor Award (Telugu). 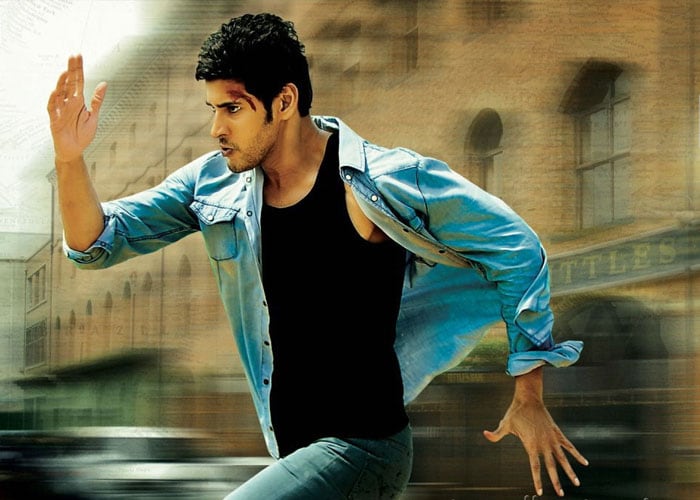 This year, Mahesh Babu won wide acclaim as a revenge seeking rock star in the film 1: Nenokkadine in which he featured opposite debutante Kriti Sanon.

He will next be seen opposite Tamannaah in the movie Aagadu. 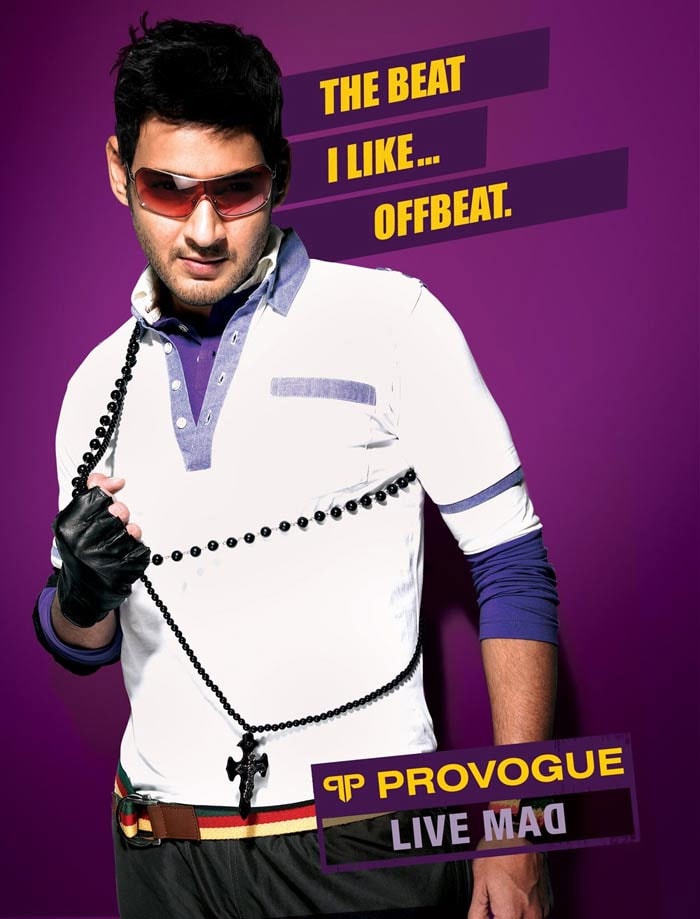 Here's wishing Mahesh Babu a very Happy Birthday and a great year ahead.