Celebs gathered at a Mumbai theatre on Tuesday for a special screening of Love Sonia, releasing later this week. Love Sonia has received critical acclaim at several international film festivals.

Actress Richa Chadha, who features in the film as a brothel madame, attended the screening with her boyfriend Ali Fazal by her side. 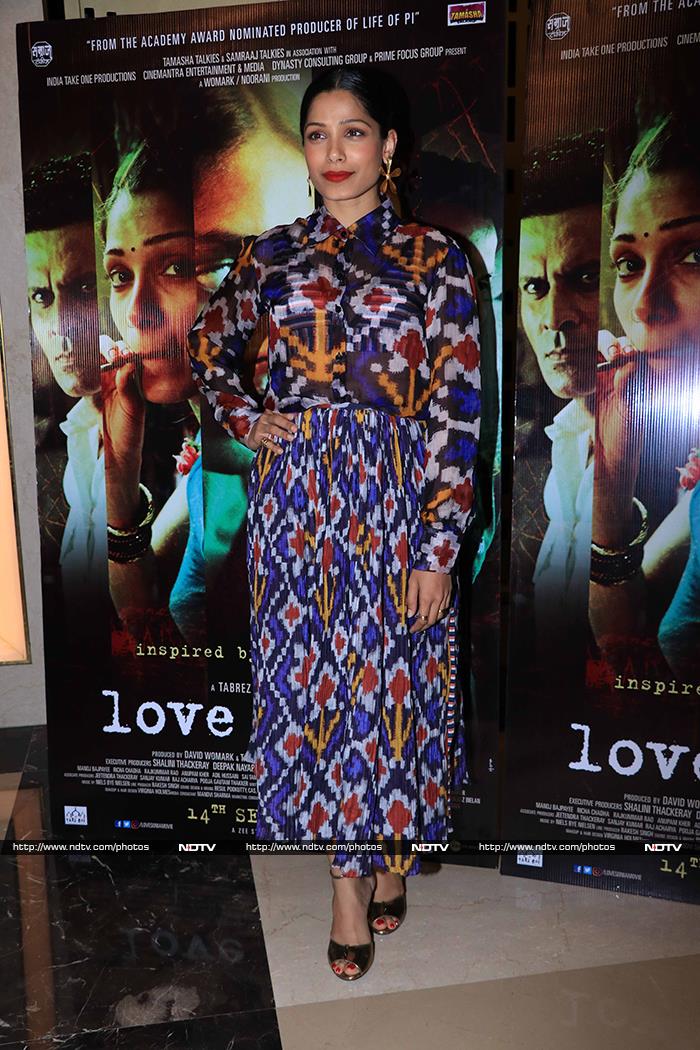 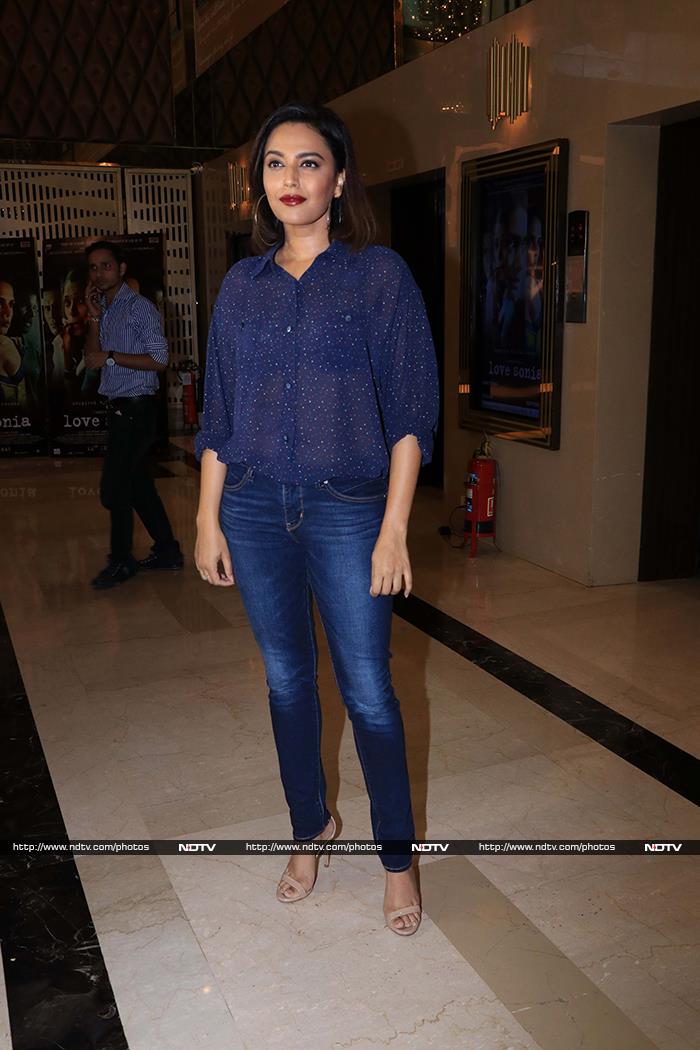 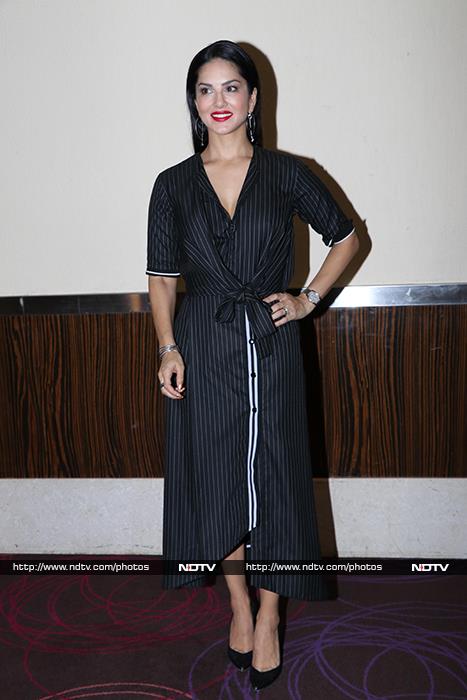 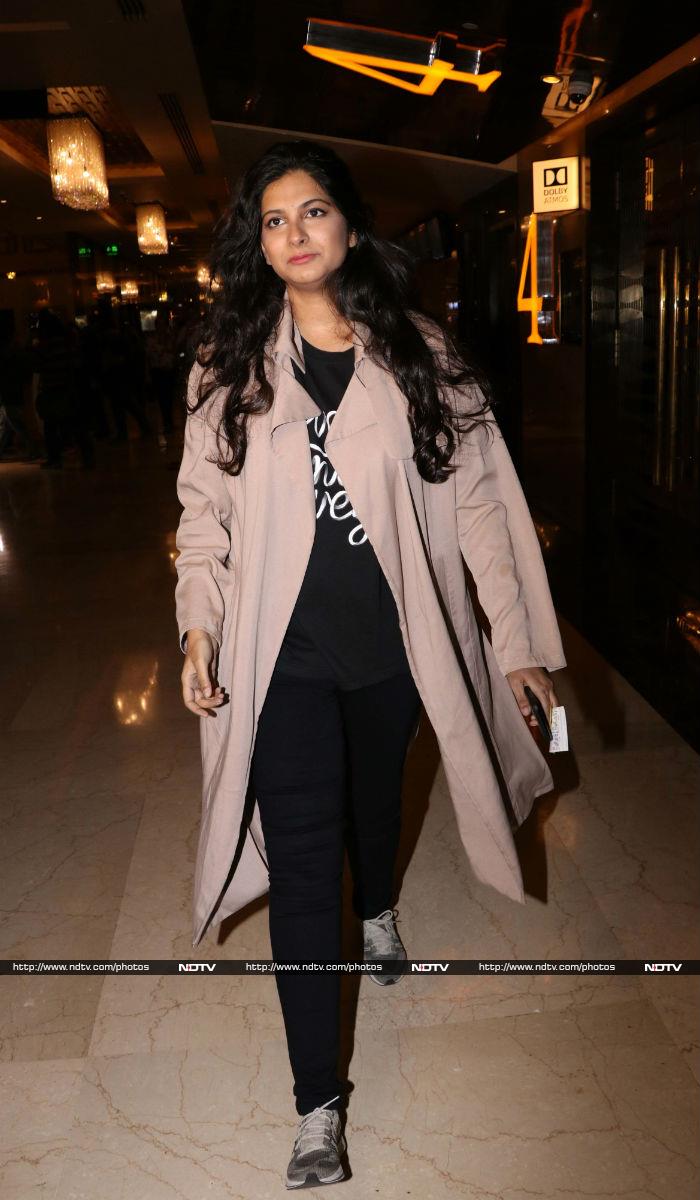 Rhea Kapoor appeared to be in a hurry. 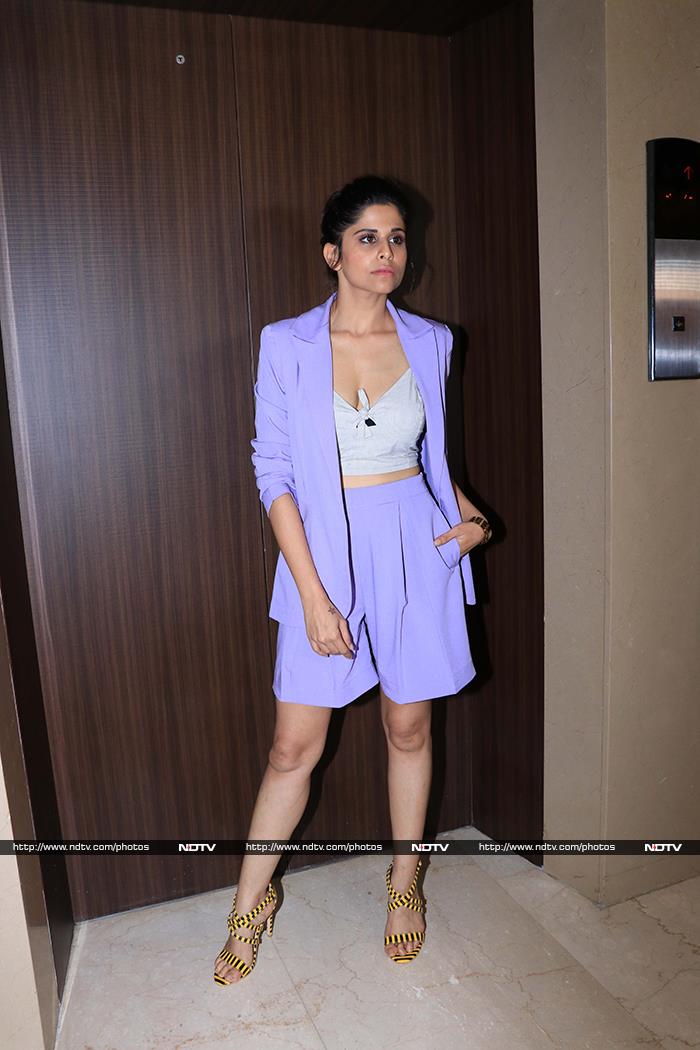 Sai Tamhankar plays the role of Anjali, a former prostitute, in the Tabrez Noorani-directed film. 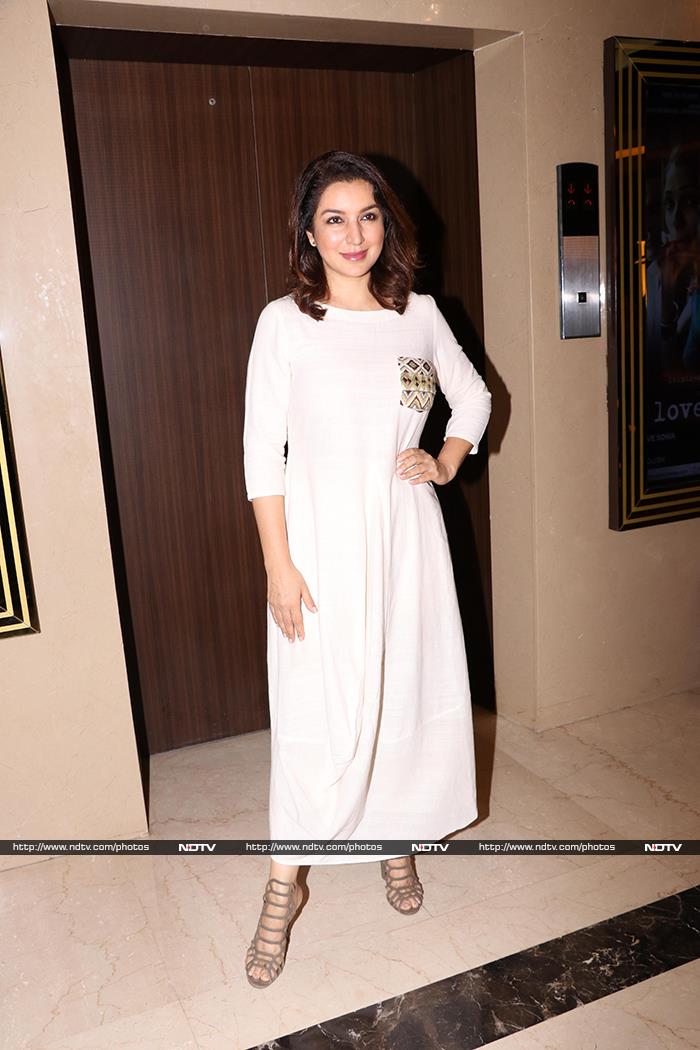 Tisca Chopra put her faith in a white dress. 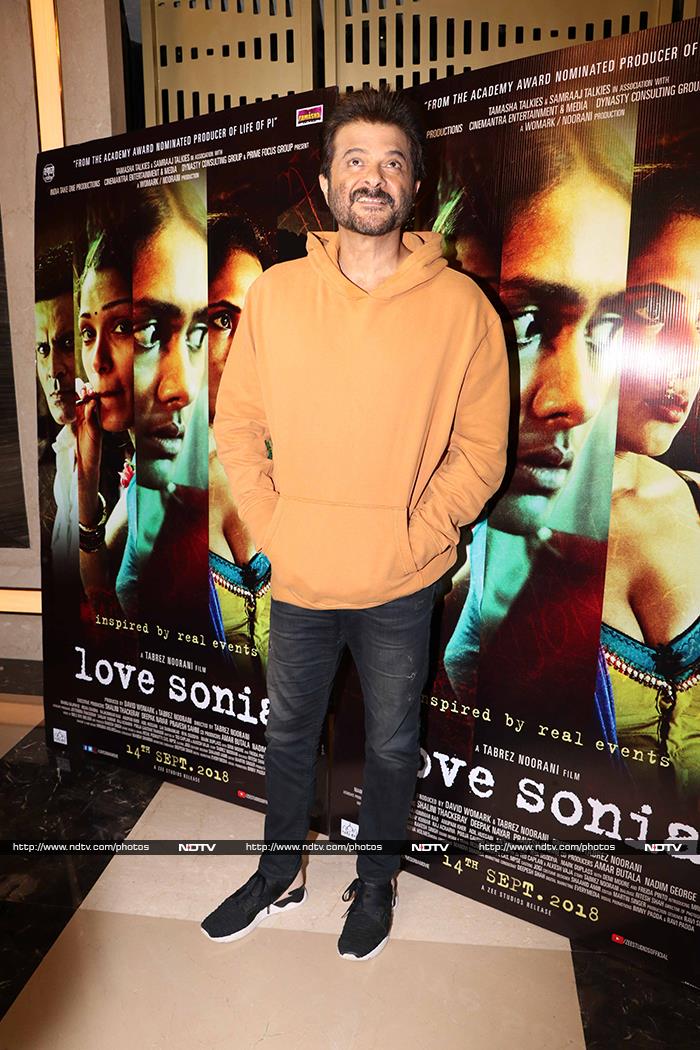 Anil Kapoor smiled for the shutterbugs. 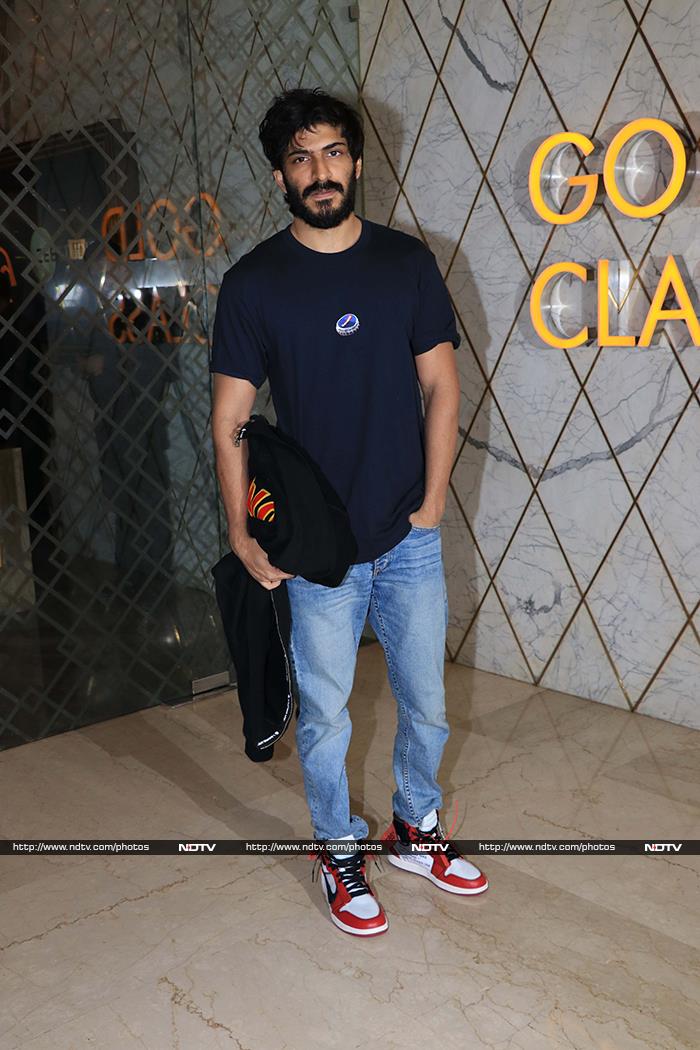 His son Harshvardhan Kapoor was also there. 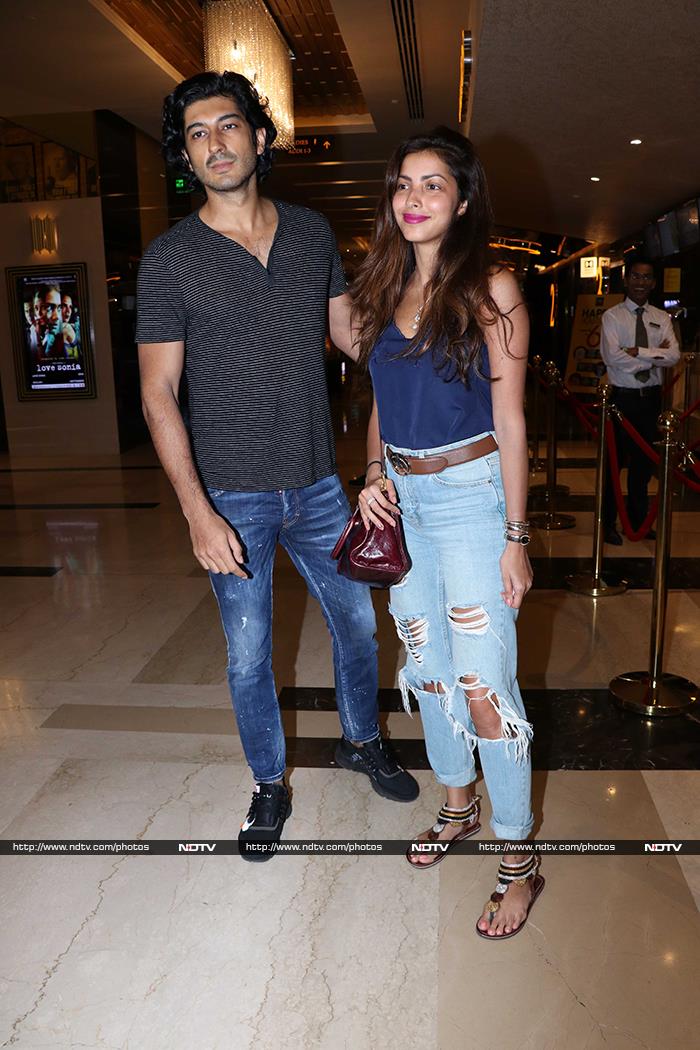 Mohit Marwah and Antara called it a date night. 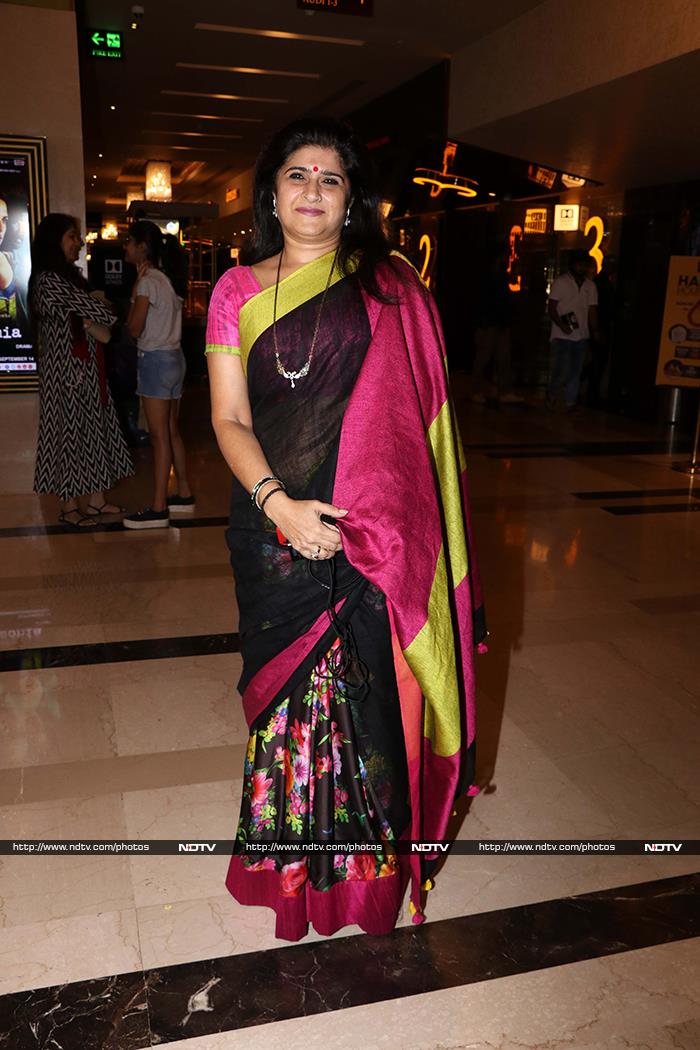 We also spotted Shalini Thackeray at the screening. 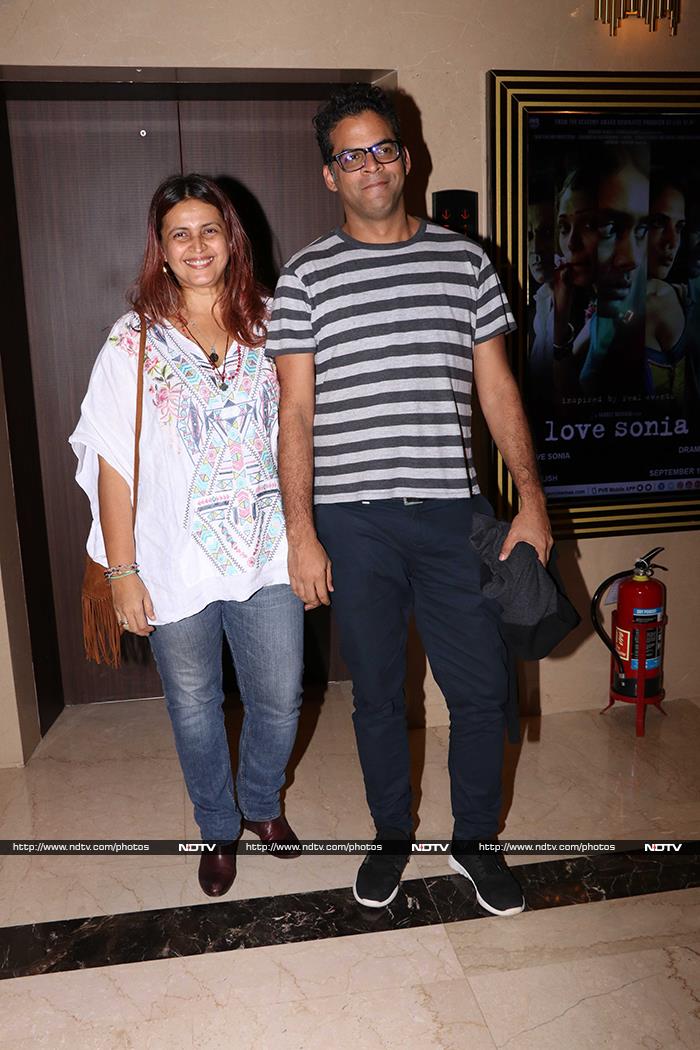 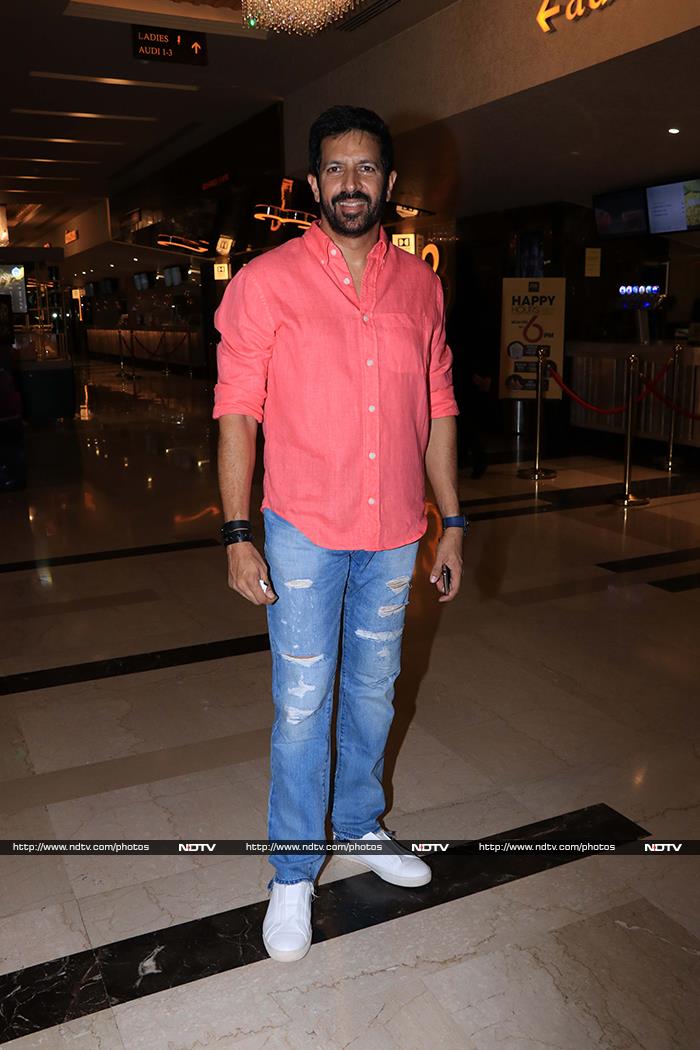 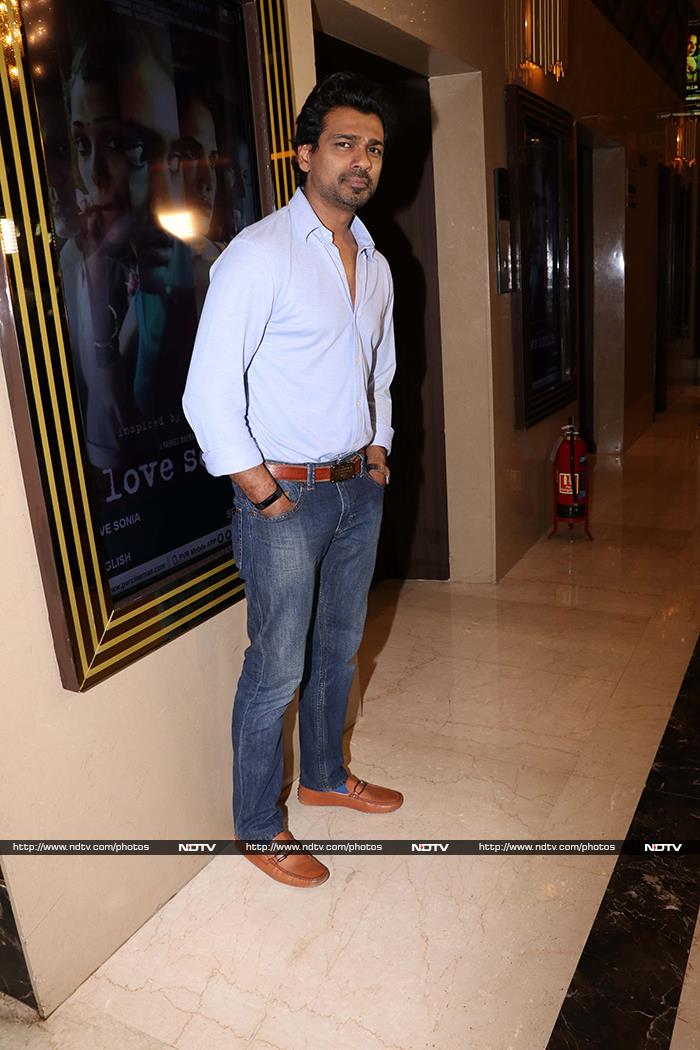 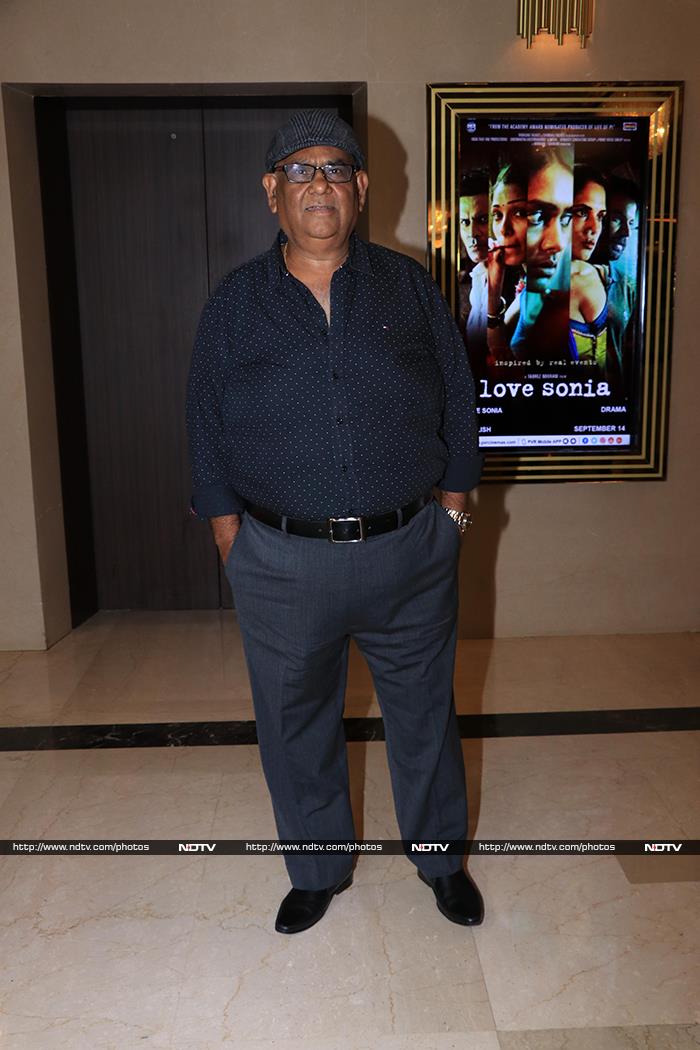