SRK vs the world

SRK vs the Mumbai Cricket Association: SRK, owner of IPL team Kolkata Knight Riders, has been banned for life from Wankhede Stadium by the MCA after a reported drunken altercation with security staff and officials.

MCA has alleged that a worse for drink SRK and entourage abused and misbehaved with security personnel and officials at the stadium when they were stopped from entering after a match between KKR and Mumbai Indians. KKR won. 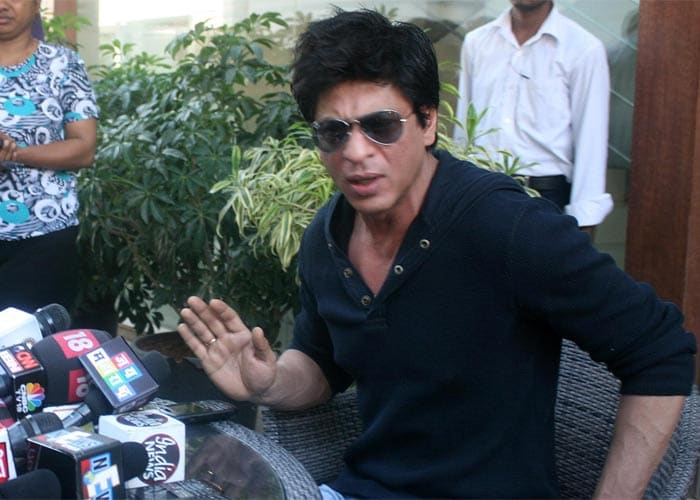 Bollywood actor Shah Rukh Khan, owner of IPL team Kolkata Knight Riders, finally broke his silence about the alleged scuffle at Wankhede stadium. The actor, who has been banned from entering the stadium by the Mumbai Cricket Association, told reporters in Mumbai: "I was being bullied. I was angry, but I was not drunk."

MCA has filed a police complaint accusing SRK of being drunk and misbehaving, abusing, manhandling, using filthy language against guards and abusing a woman.

He said his children were "physically manhandled in the name of security," and he will file a written complaint against the MCA, which, he says, needs a lesson in polite behaviour. MCA has alleged that a worse for drink SRK and entourage abused and misbehaved with security personnel and officials at the stadium when they were stopped from entering after a match between KKR and Mumbai Indians. KKR won.

A police complaint has been lodged against SRK by the cricket association who also plan to complain to the Board of Control for Cricket (BCCI) in India.

The ban means that the actor will not be allowed into the stadium for any match - test, ODI or T20.

Coming Up: SRK vs the world 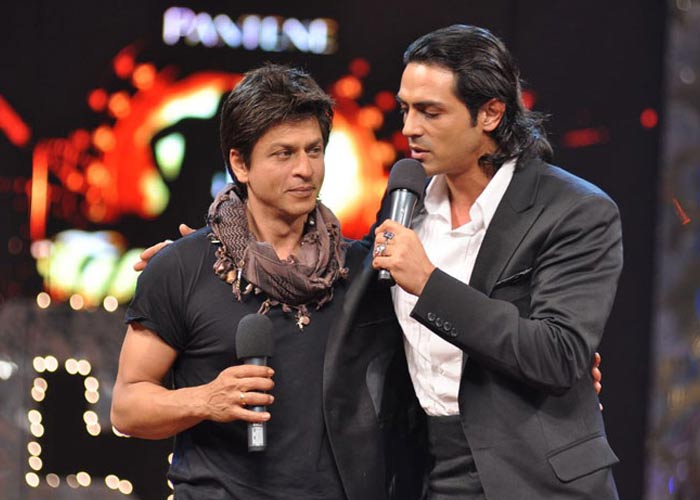 SRK vs Arjun Rampal: Time was when Shah Rukh and Arjun would be part of practically every moment in each other's family but that seems like a thing of the past. This, after co-starring in Om Shanti Om, Don and RA.One. Reports of the rift were sparked when King Khan and wife Gauri decided to stay away from the Rampals' anniversary party held recently. The bust up has spilt over to the ladies as well, with Mehr Rampal reportedly giving Gauri Khan the cold shoulder. 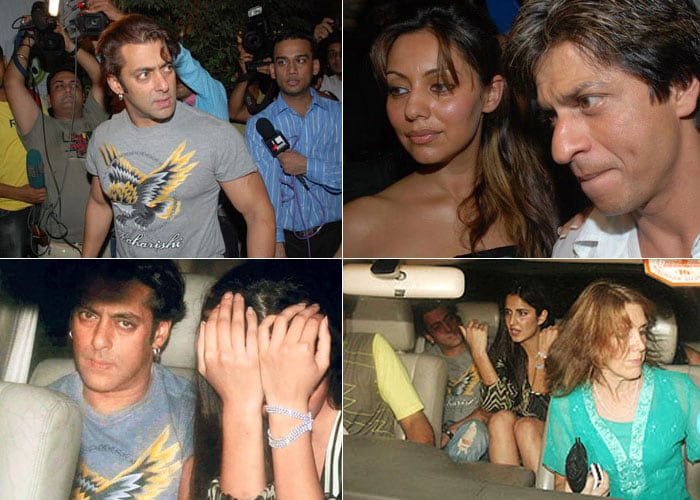 SRK vs Salman Khan: Katrina's birthday party in 2008 will forever be remembered as the night the Khan vs Khan war began, after a very public brawl between a drunken Salman and an irate SRK. The two have not spoken to each other since then.

On Koffee With Karan in 2011, SRK had publicly apologised to Salman saying: "If Salman is angry with me, it is 100% my fault." But, Salman said SRK's apology was only for TRPs.

Gauri Khan's appearance at a party hosted by Salman's brother Sohail Khan raised hopes of a truce, but none was forthcoming. 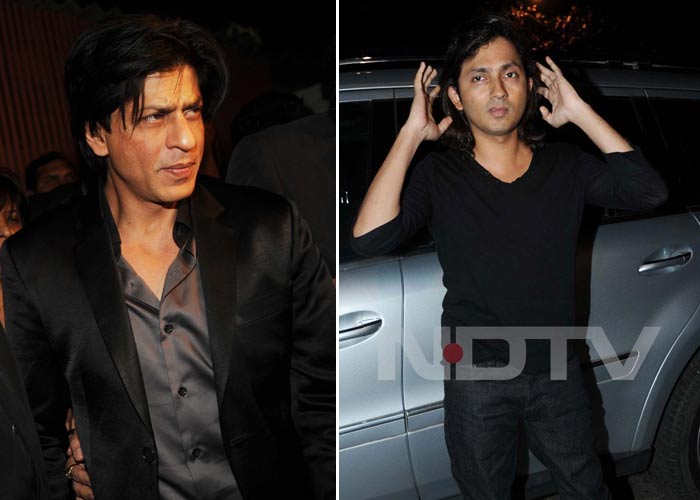 SRK vs Shirish Kunder: It all started when SRK refused to star in Shirish Kunder's film Joker. Mr Kunder, husband of erstwhile SRK buddy Farah Khan, retaliated with some choice Twitter insults about RA.One. And matters came to a head at a high profile party at a Mumbai nightclub hosted by Sanjay Dutt, for the success of Agneepath. Shirish accused SRK of assault, SRK denied the charge and hostilities then continued on Twitter. Shirish had tweeted: “Thanks for all your concern & wishes. We are very grateful. Contrary to rumours, we have no intention of filing a FIR or police complaint.”

SRK responded: “Reading stuff and watching tv...Feel like I am the source & author of a Shakespearean farce...without the poetry or the prose of course."

But later a truce was brokered by Farah Khan's brother Sajid Khan at SRK's residence Mannat. Farah, Sajid and Shirish met with SRK and Gauri and at the end all was well. 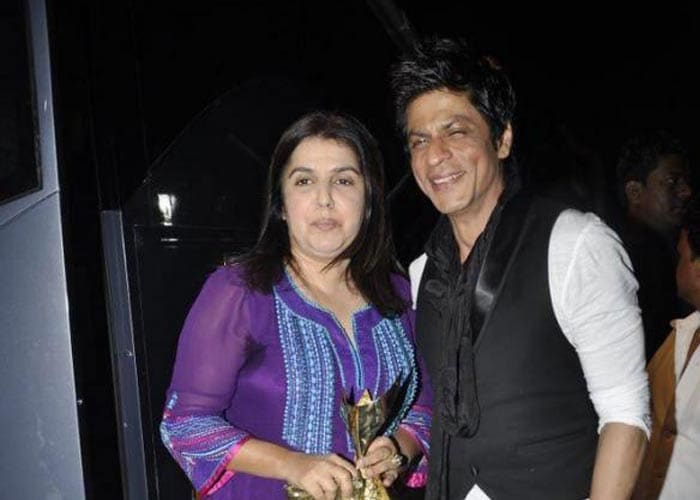 SRK vs Farah Khan: They were the best of friends once upn a time and SRK starred in the first two movies directed by choreographer Farah – Main Hoon Na and Om Shanti Om. Things were then derailed, possibly because of SRK turning down Farah's husband, Shirish Kunder's film. Farah cast Akshay Kumar in her third film, Tees Maar Khan, and SRK refused to speak to her after that. Despite public promises to renew their friendship, the ice was broken only after the SRK vs Shirish fall out when Sajid Khan brokered a truce at SRK's home. 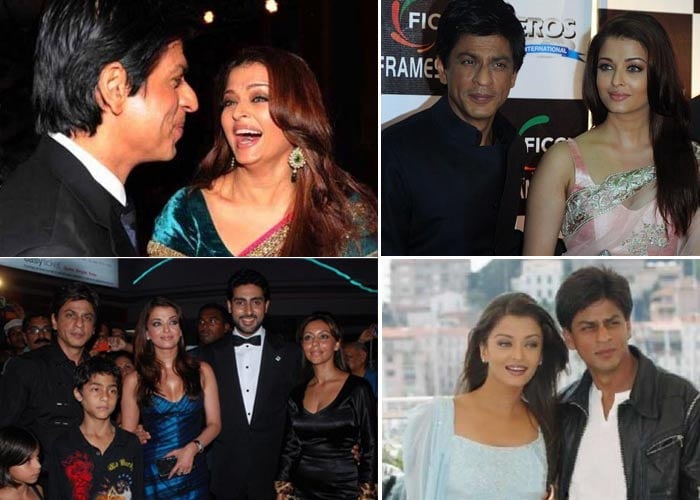 SRK vs Aishwarya Rai: New mom Aishwarya Rai Bachchan was arguably the first of the Bollywood elite to fall out with the superstar. After starring opposite him in Devdas, she was dropped from his home production Chalte Chalte when then boyfriend Salman created a scene on set. The usually diplomatic Ash was extremely vocal about her rift with SRK, going on record to say that he had “a long way to go as a human being.” Salman later accused Shah Rukh Khan of having said unflattering things about Ash during their infamous spat at Katrina's party, a charge that SRK denied. 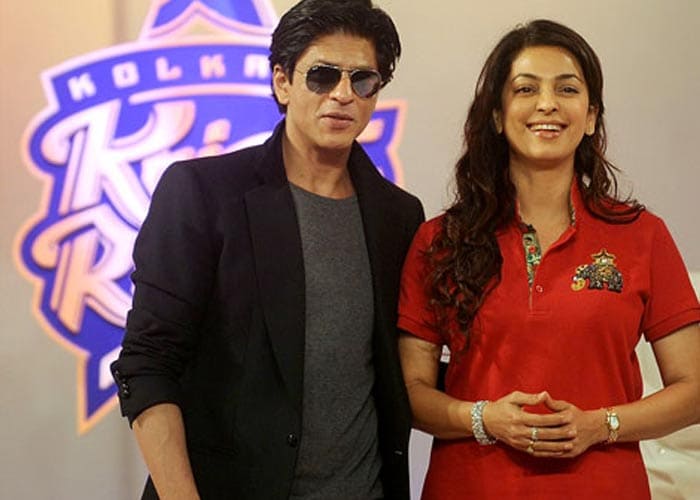 SRK vs Juhi Chawla: SRK and Juhi Chawla struck up a firm friendship as co-stars in films like Darr and Yes Boss and then cemented it by starting a production company called Dreamz Unlimited and buying IPL team Kolkata Knight Riders. 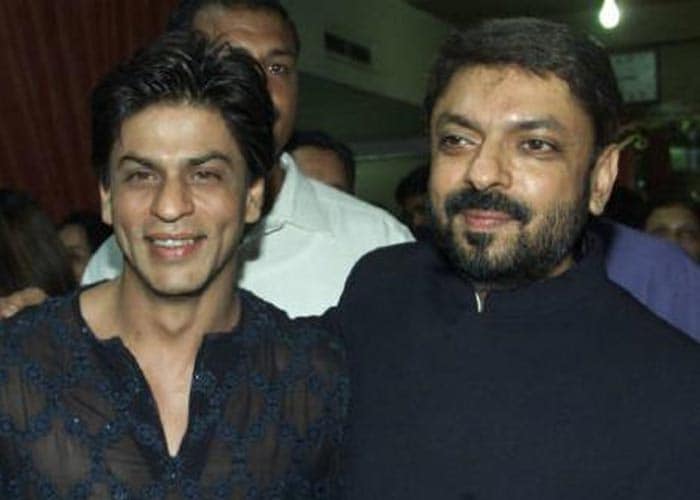 SRK vs Sanjay Leela Bhansali: Director Sanjay Leela Bhansali and his Devdas star were close friends till the Diwali of 2007 when Om Shanti Om starring SRK and Bhansali-directed Saawariya clashed at the box office. This sparked a war of words between the director and the superstar's posse which then included Farah Khan who aimed a particularly barbed comment at Mr Bhansali, saying that if he were to make Om Shanti Om it would have been called Maa Shanti Maa. SRK and Mr Bhansali, who have not been on talking terms since 2007, did make up after the release of Guzaarish, with a phone call from SRK to the director.