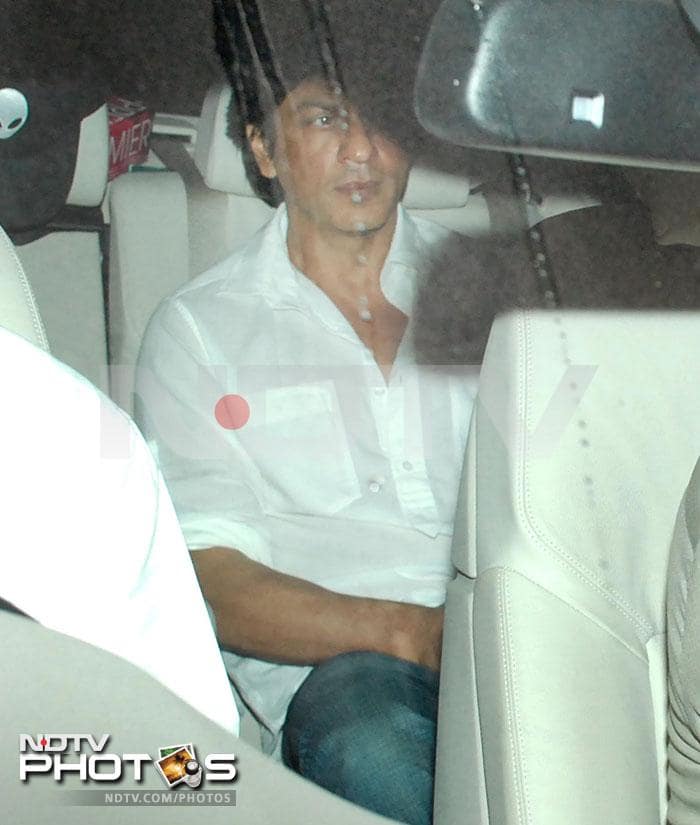 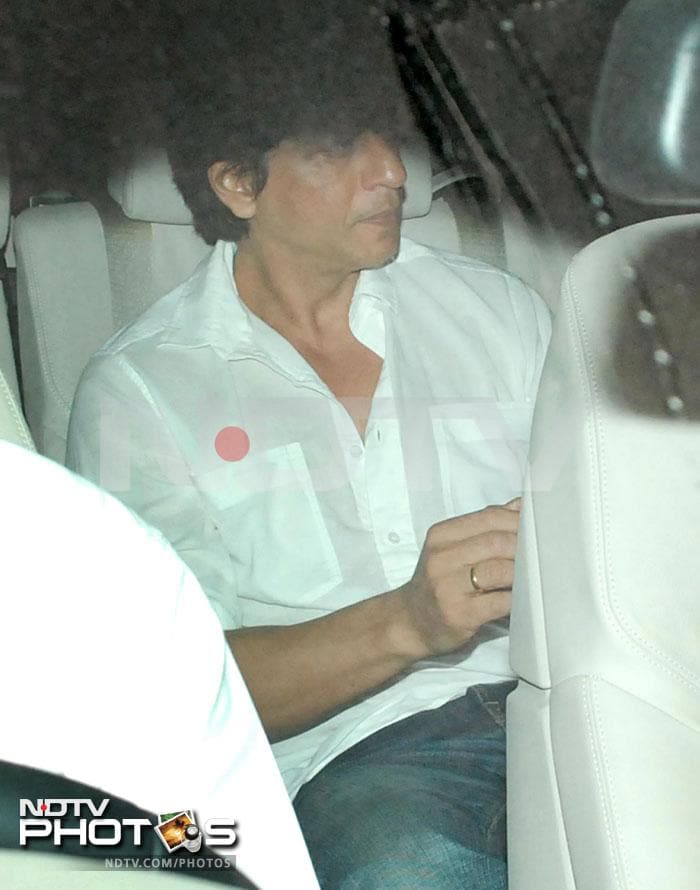 The actor refused to speak to the media. 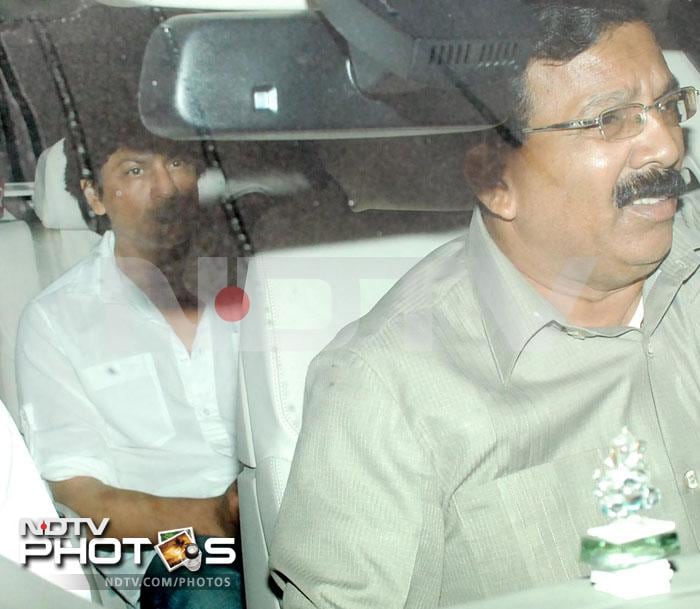 Earlier, SRK had wished Charu Khandal a speedy recovery. "It's very unfortunate. I've been in touch with the office. I'll look into it. I'll pray allah makes her fine soon. Inshallah," he said. 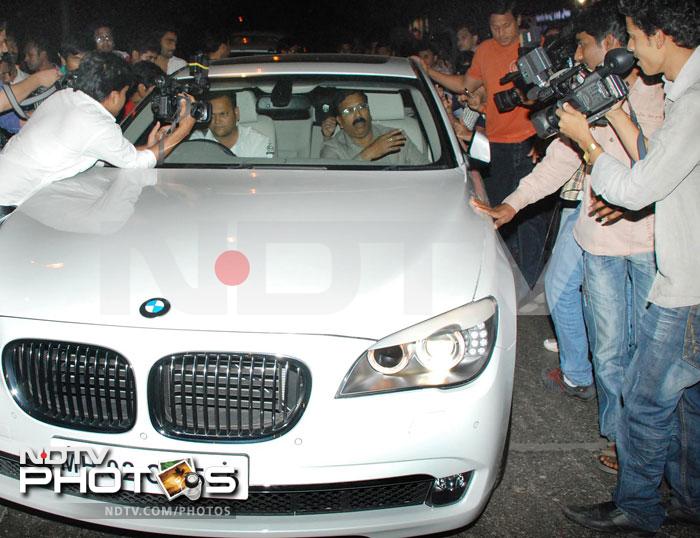 Cameramen surround SRK's car, as he reaches the hospital 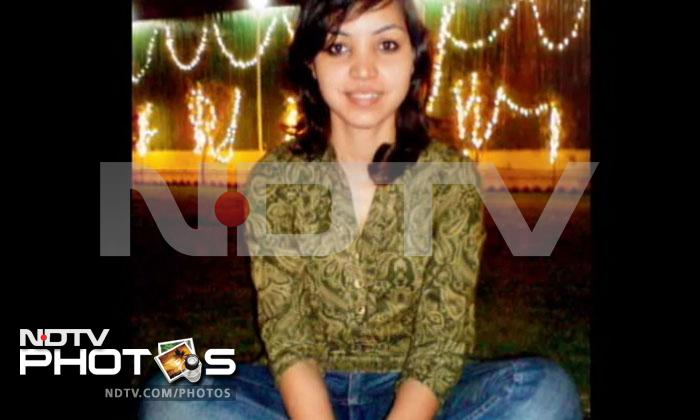 28-year-old Khandal, who works as an animator in a production house, suffered serious injuries to her spine after the auto rickshaw she was traveling in was hit by a speeding Honda City on the wee hours of Sunday.

She was returning home after having dinner at Juhu with her sister Ritu Khandal, and friend Vikrant Goel, when the mishap occurred at an intersection in Oshiwara. Ms Khandal's sister escaped with minor injuries. Mr Goel, who was also injured, is under observation at the hospital. Charu suffered injuries to her spinal cord and her condition continues to be critical.

She was due to be engaged next month. 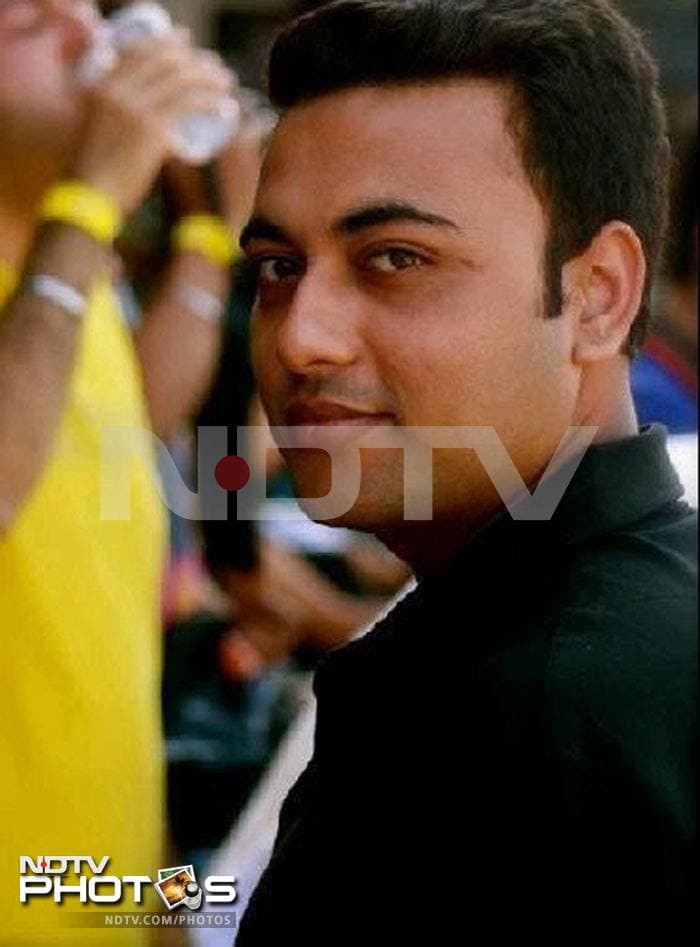 Her friend Vikrant has also suffered injuries and is under observation at the hospital. He is a manager in a five-star hotel in Mumbai. 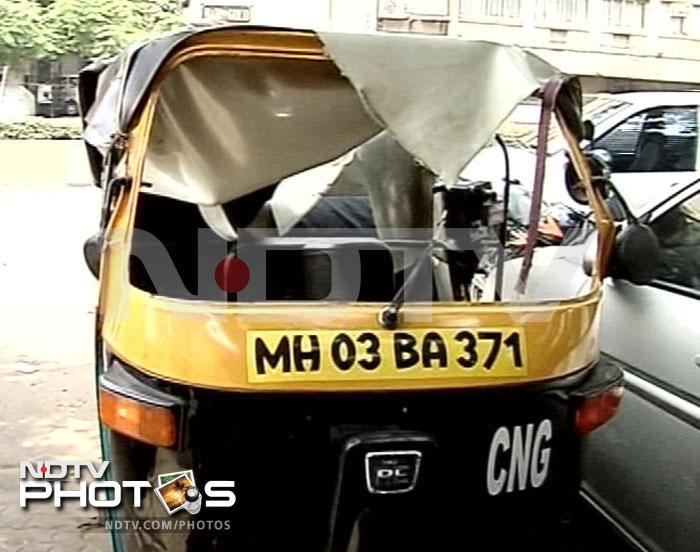 According to the cops, as the rickshaw reached the turn near a restaurant, a speeding Honda City crashed into it, toppling the rickshaw and injuring the occupants. 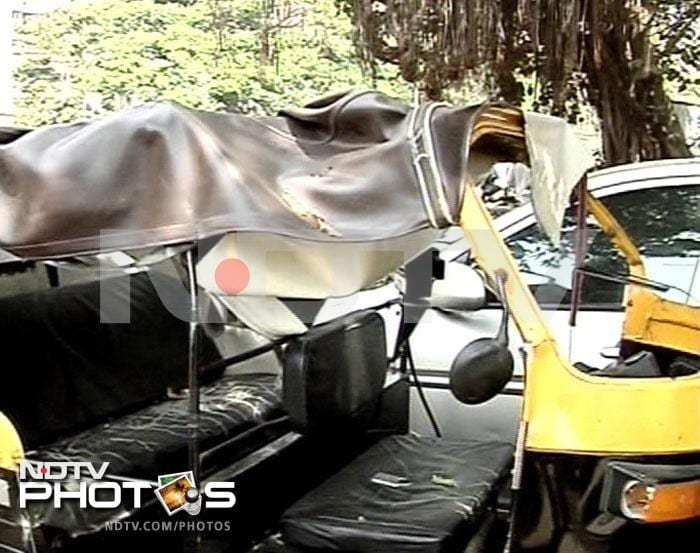 The picture shows the auto rickshaw that was hit by Honda City. 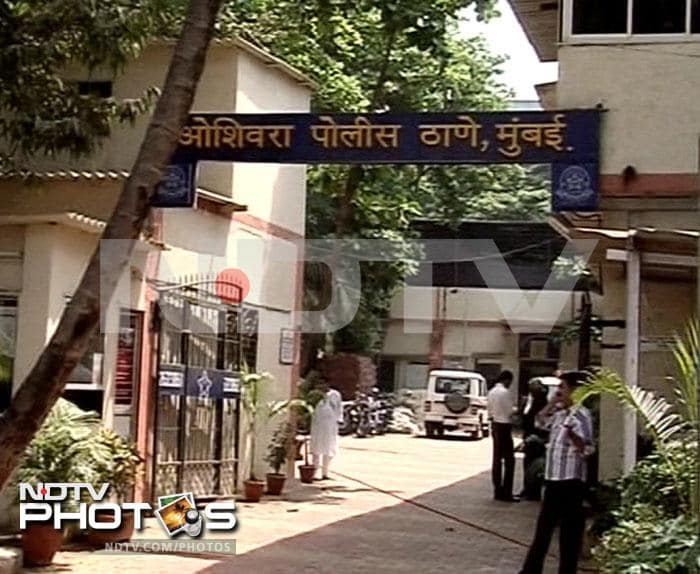 The police have booked the driver of the car Manoj Kumar Gautam, a Lokhandwala resident, for rash driving and driving in a drunken state under Section 304A and 304-II of the Indian Penal Code (IPC). But the Holiday Court granted him bail on Sunday.

Angered over Mr Gautam's bail, family members and friends of Ms Khandal have begun a campaign on Facebook.