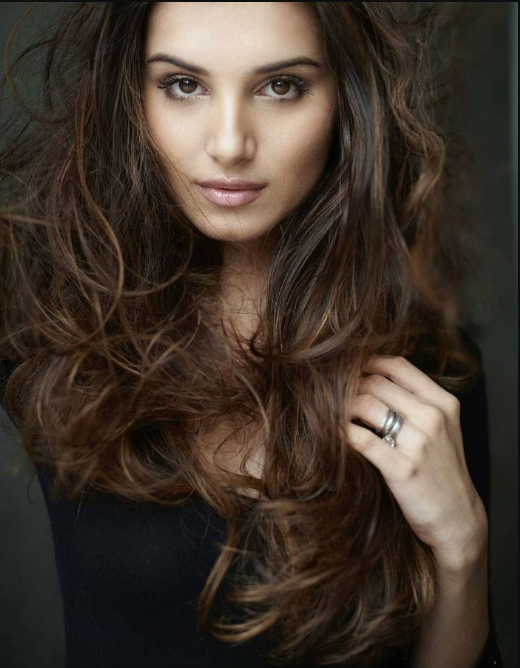 Tara Sutaria, Disney India's star artiste, is all set to join Bollywood come May 2019. Tara Sutaria will debut in Karan Johar-produced Student Of The Year 2 alongside newcomer Ananya Panday and actor Tiger Shroff. Tara is living her dream at 24 and here's a pictorial look at her journey in showbiz so far. 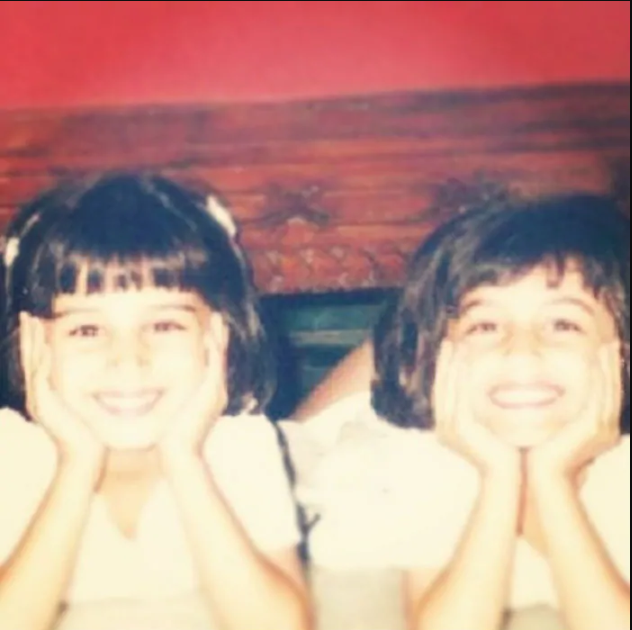 Tara Sutaria was born in Mumbai and she has a twin sister Pia. Both, Tara and Pia, are trained in classical ballet, modern dance and Latin American dances from international schools including UK's Royal Academy of Dance. 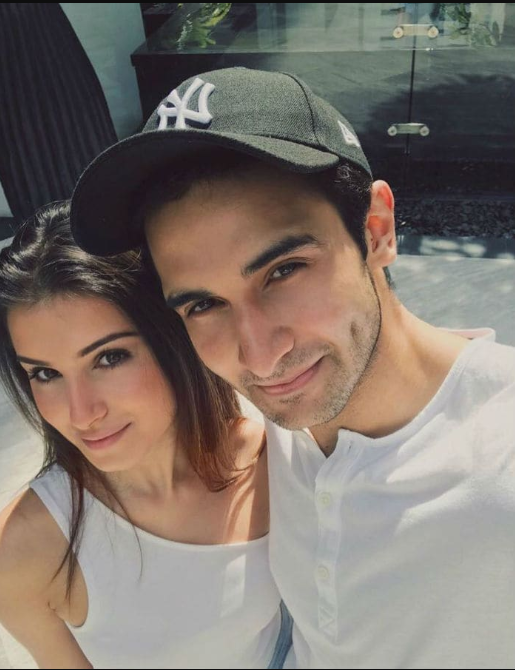 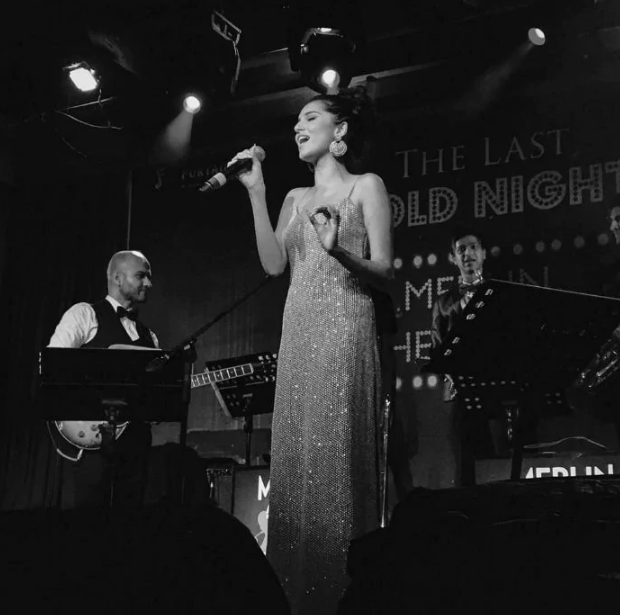 Tara is also a professional singer and has performed in several competitions in Mumbai, London and Tokyo. Her song Slippin' Through My Fingers is part of Bharat Dhabholkar's Blame It On Yashraj. Tara Sutaria has She has also performed with artistes such as Louiz Banks and Mikey McCleary. 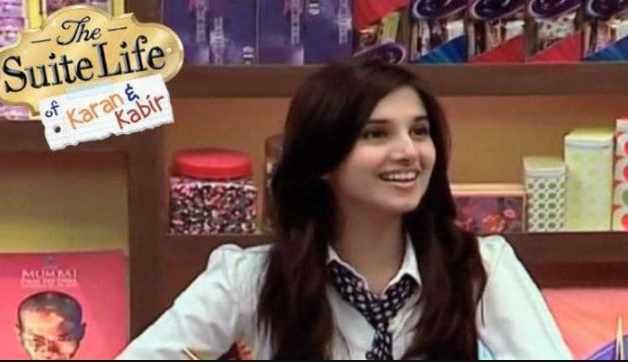 Tara started in Disney India as a video jockey and then featured in two of the channel's very successful shows. She became a household name after playing the role of Vinnie in The Suite Life of Karan & Kabir (modeled The Suite Life of Zack & Cody). She also played the titular role in Oye Jassie. 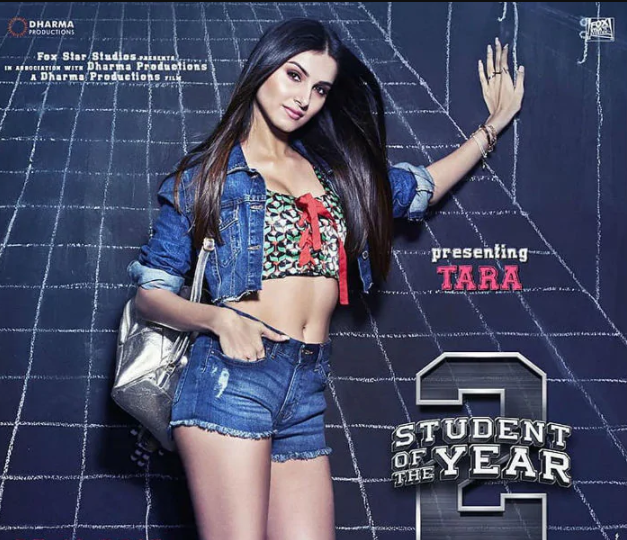 In April 2018, Tara was introduced as one of the three protagonists of Student Of The Year 2, directed by Punit Malhotra. The film's release date was moved from November 2018 to May 2019. 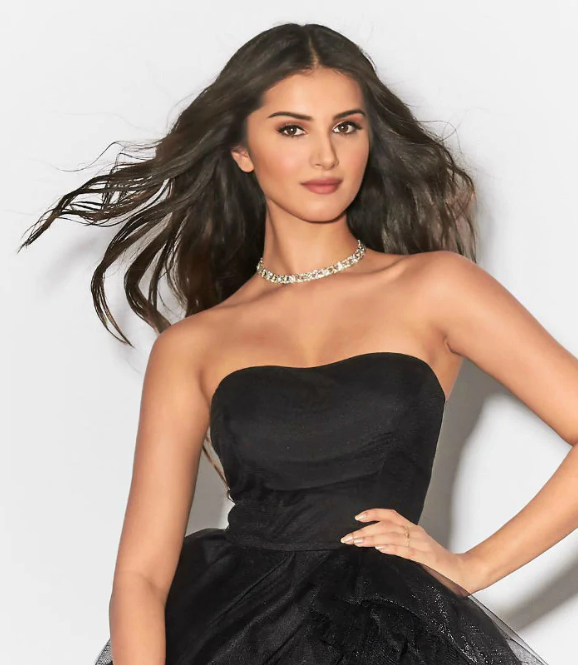 It was also reported that Tara had signed the remake of Arjun Reddy with Shahid Kapoor in lead role. However, after the delay in the release of Student Of The Year 2, Tara had to quit the project because of conflicting dates. She was replaced by Kiara Advani. 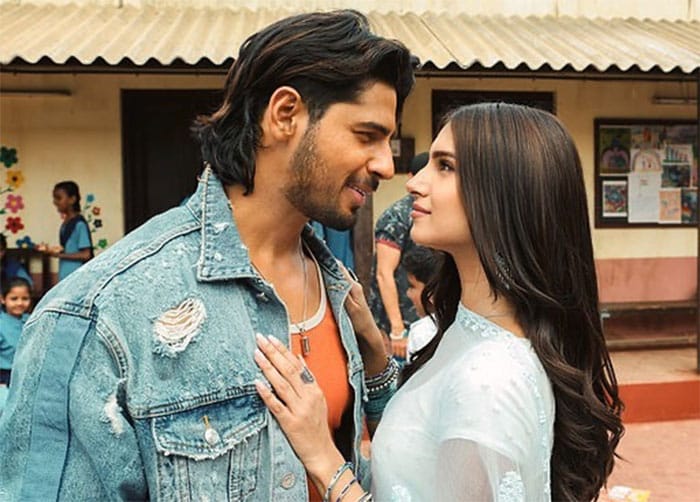 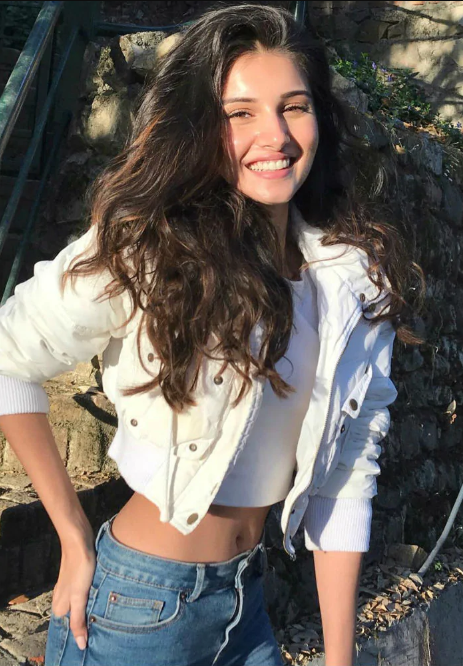