Actor Sanjay Dutt, who turns 59 today, has pulled up his socks and is determined to prove his mettle in Bollywood.br>
As Sanjay Dutt turns a year older, here's a look at his journey so far. 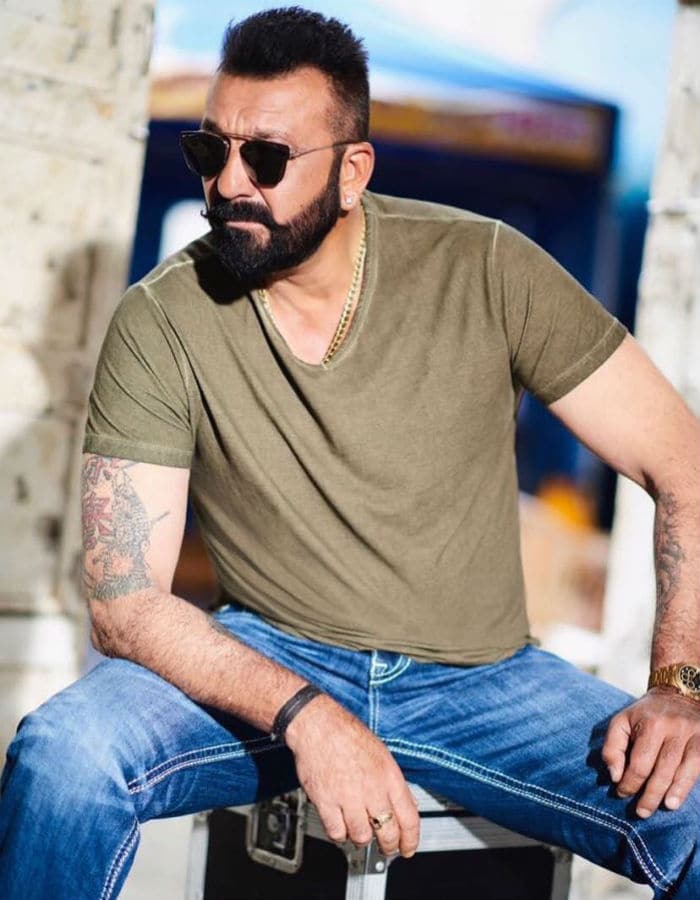 Actor Sanjay Dutt, who turns 59 today, has pulled up his socks and is determined to prove his mettle in Bollywood. The actor was recently seen in Saheb, Biwi Aur Gangster 3 but he's featured in headlines more for the biopic made on him by Rajkumar Hirani.

As Sanjay Dutt turns a year older, here's a look at his journey so far. 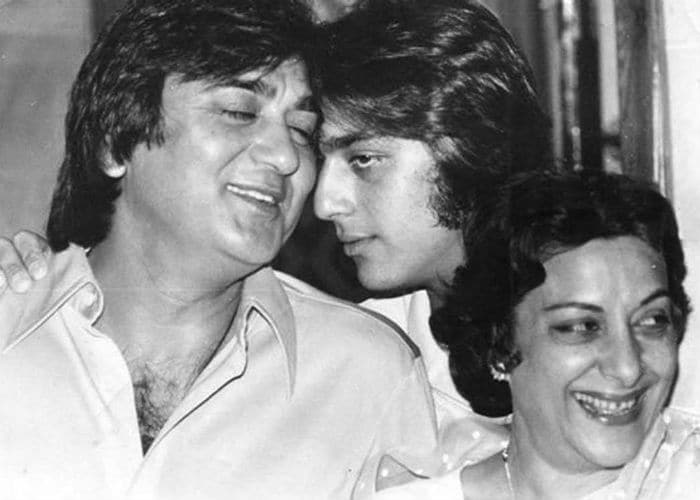 Sanjay Dutt, who was born on 29 July 1959, is the eldest child of actors Sunil and Nargis Dutt. He received his education at The Lawrence School, Sanawar near Kasauli. Sanjay Dutt has two sisters named Priya and Namrata. Priya is a politician and is married to Owen Roncon while Namrata is married to actor Kumar Gaurav. 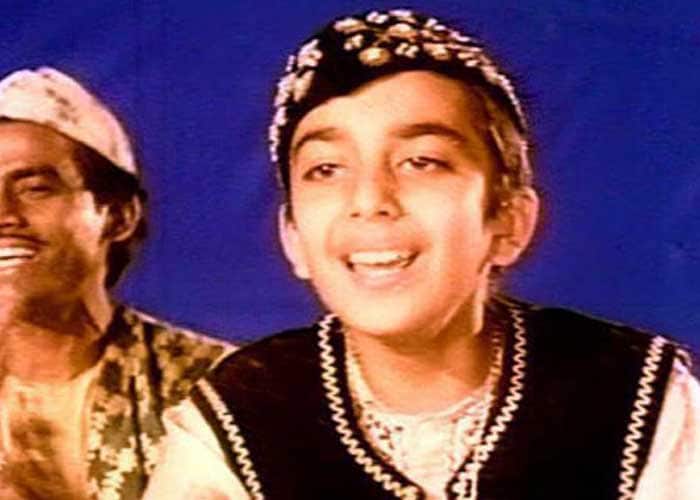 Sanjay Dutt made his first appearance on the big screen when he was just 12. He played a small role as a young qawali singer in the 1971 film Reshma Aur Shera featuring his father Sunil Dutt, Waheeda Rehman and Rakhee. 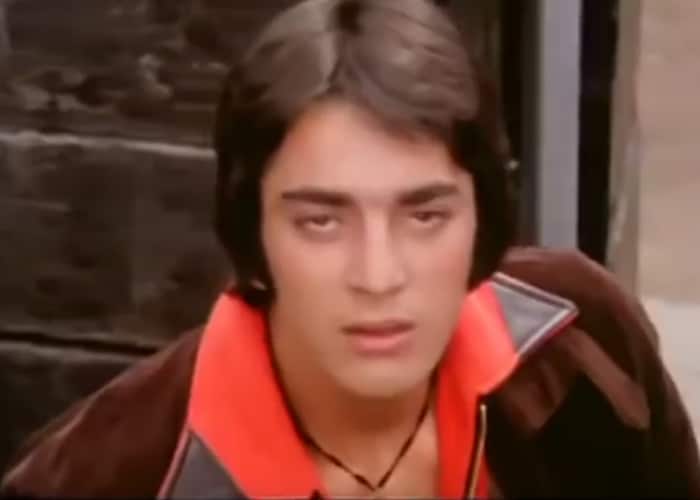 Sunil Dutt then launched his 22-year-old son in Rocky, which was very well received by the audience. Sadly, the release of the film was marred by Nargis Dutt's death from pancreatic cancer just three days before the premiere. 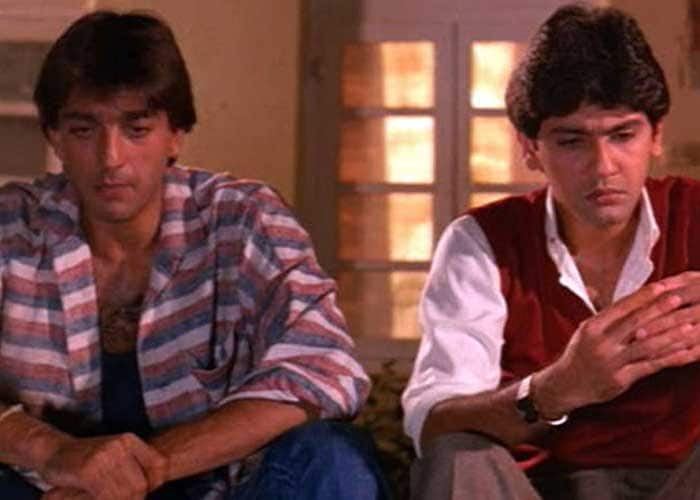 After a mixed bag of hits, including Vidhaata, and flops, Sanjay Dutt appeared in Naam (1986), his first critical success. 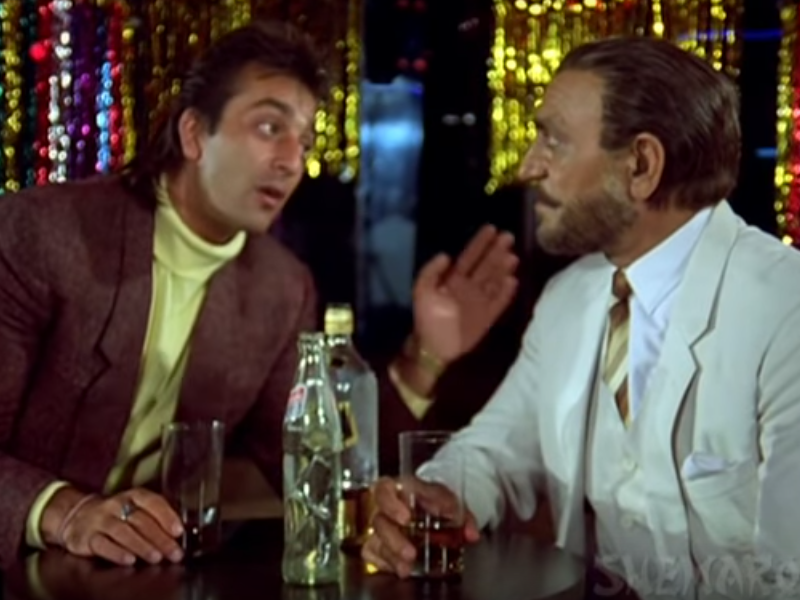 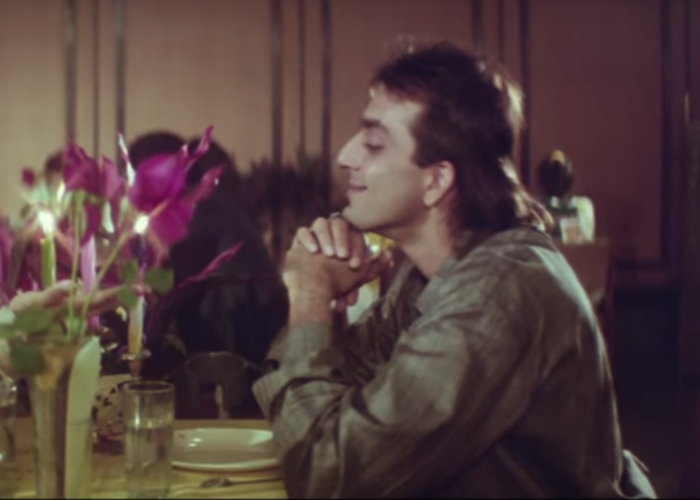 Sanjay swapped his action hero roles for that of poet in Saajan (1991), opposite Madhuri Dixit and Salman Khan. The role earned him his first Filmfare Award nomination in the Best Actor category. 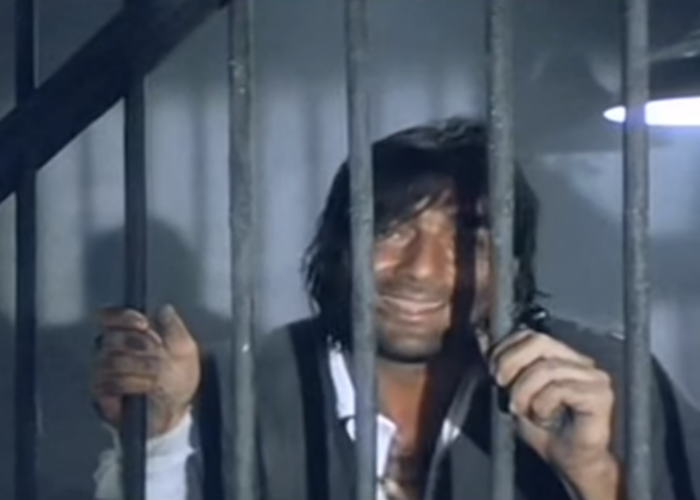 In the fateful 1993, Sanjay Dutt was arrested for illegal possession of arms and spent 18 months in jail. Three weeks after his arrest, his film Khalnayak released, co-starring Madhuri Dixit and Jackie Shroff. It went on to become a super hit and established Sanjay amongst the top-rung of Bollywood actors. It also earned him his second Filmfare nomination. 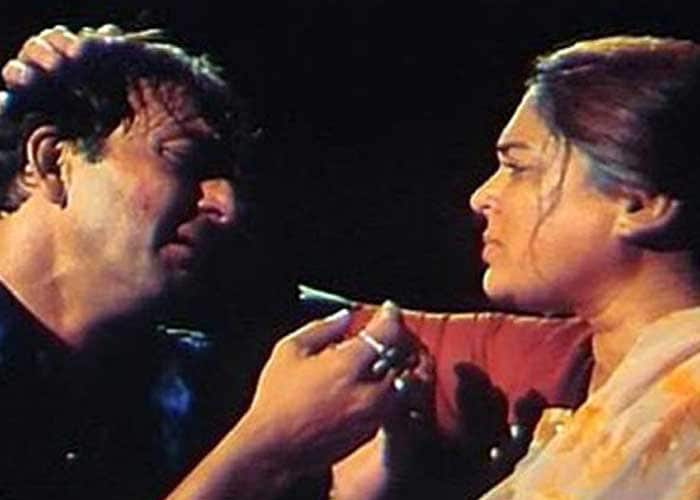 After leaving jail, Sanjay Dutt made his Bollywood comeback in 1999 with films like Khubsoorat, Daag: The Fire, Haseena Maan Jayegi and the award-winning Vaastav. He was now in his Forties. In Vastaav Sanjay played a gangster and won his first Filmfare Award for Best Actor. 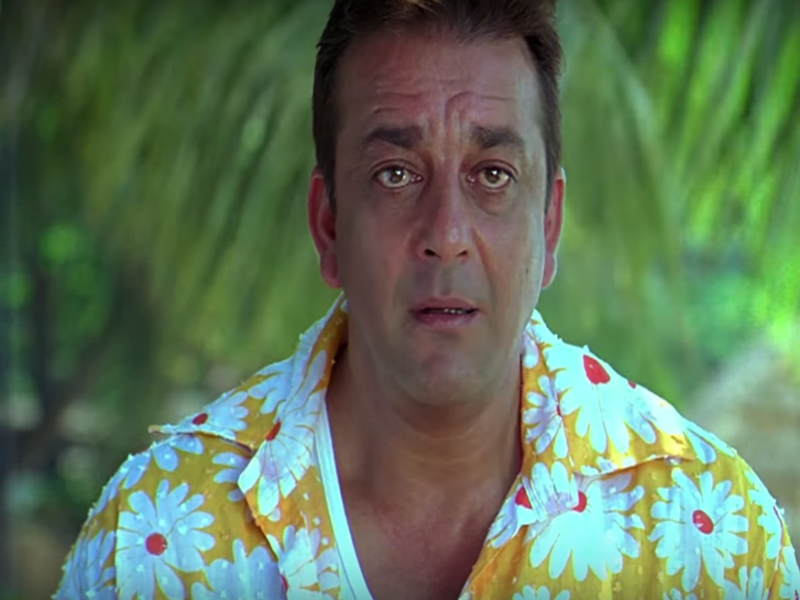 The film that redefined the Mr Dutt's career graph was Rajkumar Hirani's 2003 blockbuster comedy Munna Bhai MBBS, followed by the 2006 sequel Lage Raho Munna Bhai. Munna and Circuit are the most remembered onscreen friends since Jai and Veeru from Sholay. 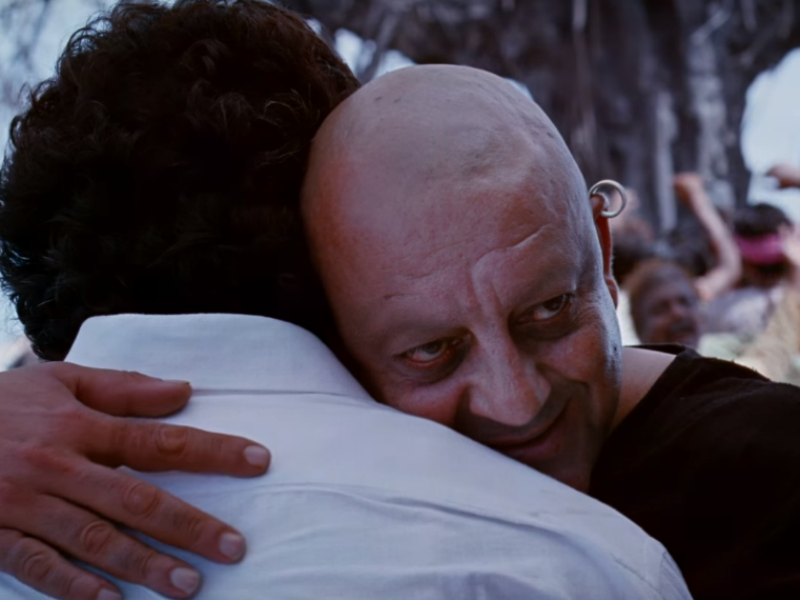 In 2012, the new Agneepath broke the record of the highest opening day collections. Sanjay Dutt received rave reviews for his performance as the villainous Kancha Cheena in the film. This was followed by Ram Gopal Verma's Department in which he played Inspector Mahadev Bhosle, the leader of an encounter squad. In the film, Sanjay also featured in a remake of hit song Thodi Si Jo Pi Li Hai, from Big B's film Namak Halaal. 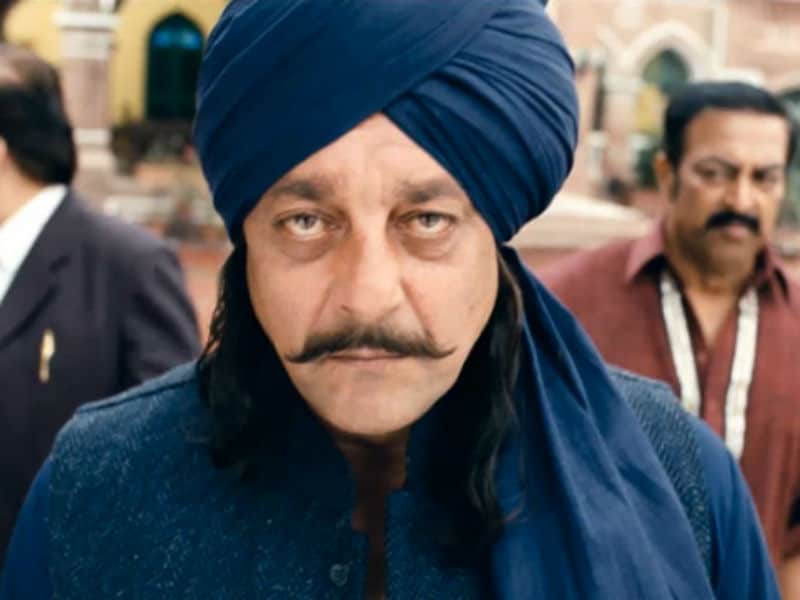 In 2012, Sanjay Dutt co-starred in the movie Son Of Sardaar with Ajay Devgn. Sanjay's bandit king character was widely believed to be modelled on his that of his father in the movie Mujhe Jeene Do. 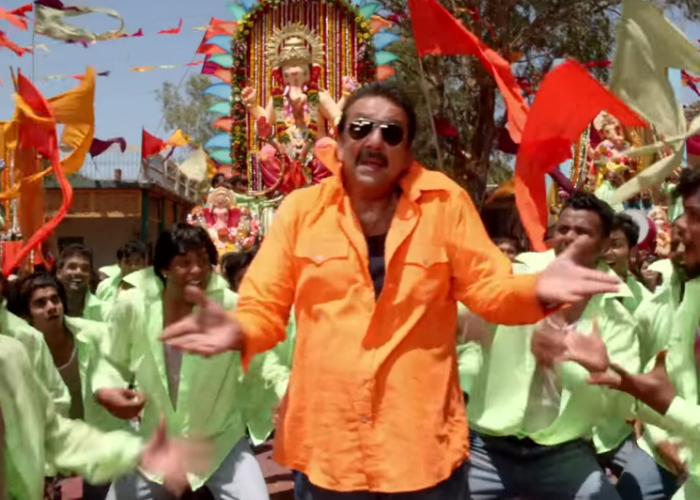 In 2013, Sanjay Dutt was seen in Aporva Lakhia's Zanjeer and Policegiri. The latter released while the actor was in jail. Both films did average business. 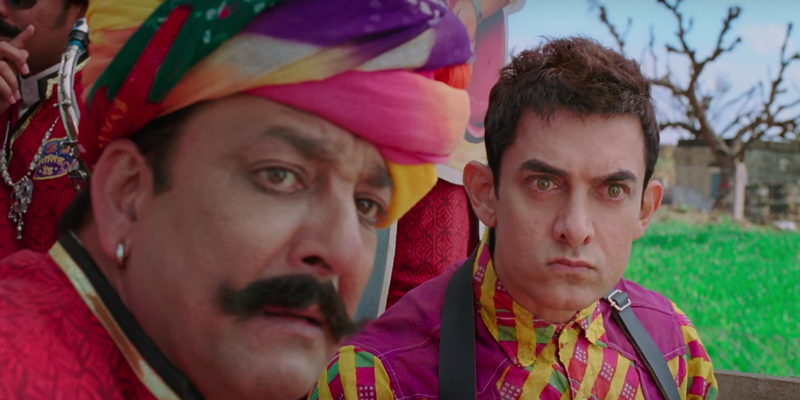 In 2014, again while Sanjay was in jail, his film PK, directed by Rajkumar Hirani and co-starring Aamir Khan and Anushka Sharma hit the screens and created history. The same year Ungi also released and sank without trace. 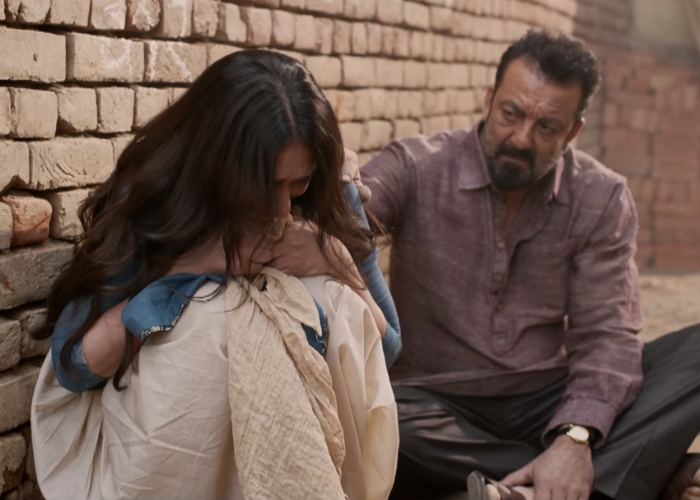 In 2017, Sanjay Dutt made a comeback in films with Omung Kumar's Bhoomi, which also featured Aditi Rao Hydari as his onscreen daughter. The film opened to mixed reviews and has a mediocre performance at the ticket window. 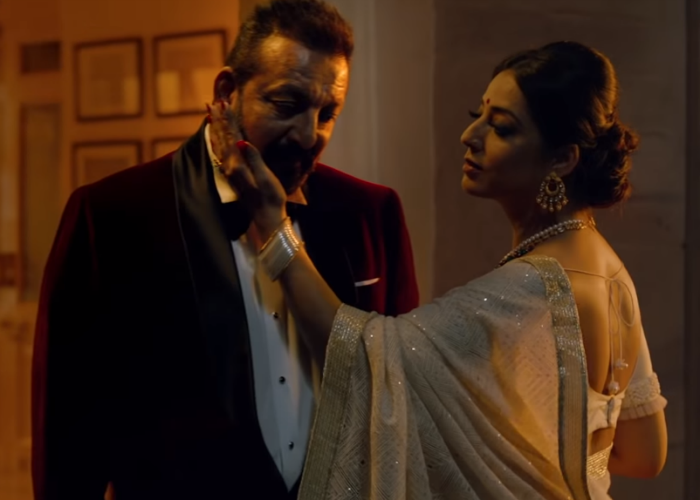 Two days before his birthday, Sanjay Dutt was seen in Saheb, Biwi Aur Gangster 3, the third in Tigmanshu Dhulia's critically acclaimed series. The film opened to mixed reviews and it has collected over Rs 1.25 crore in two days. 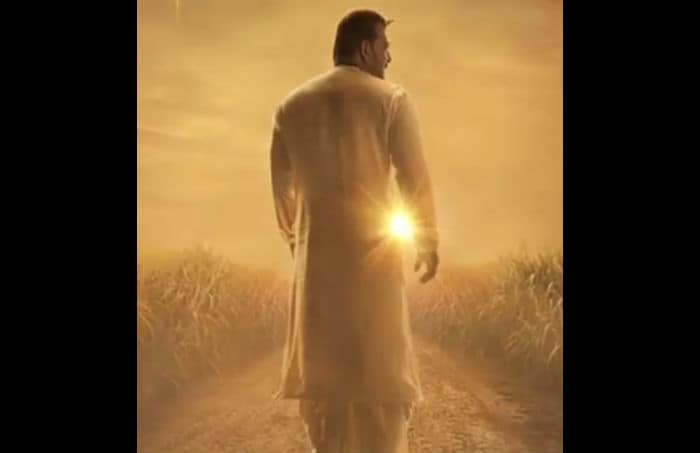 A still from the motion poster of Prasthanam posted on Instagram 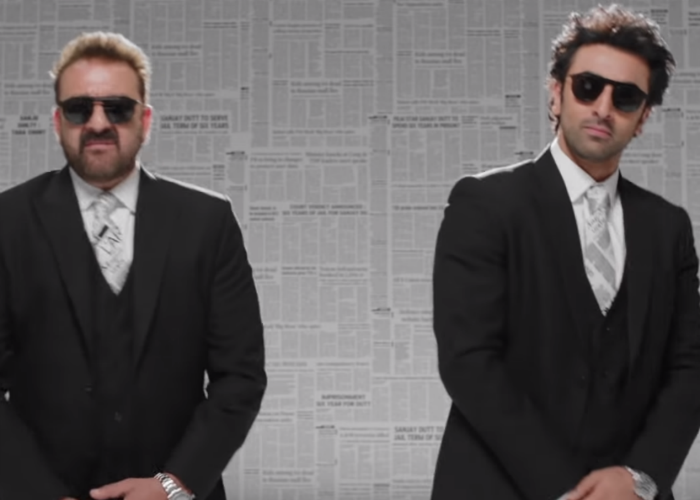 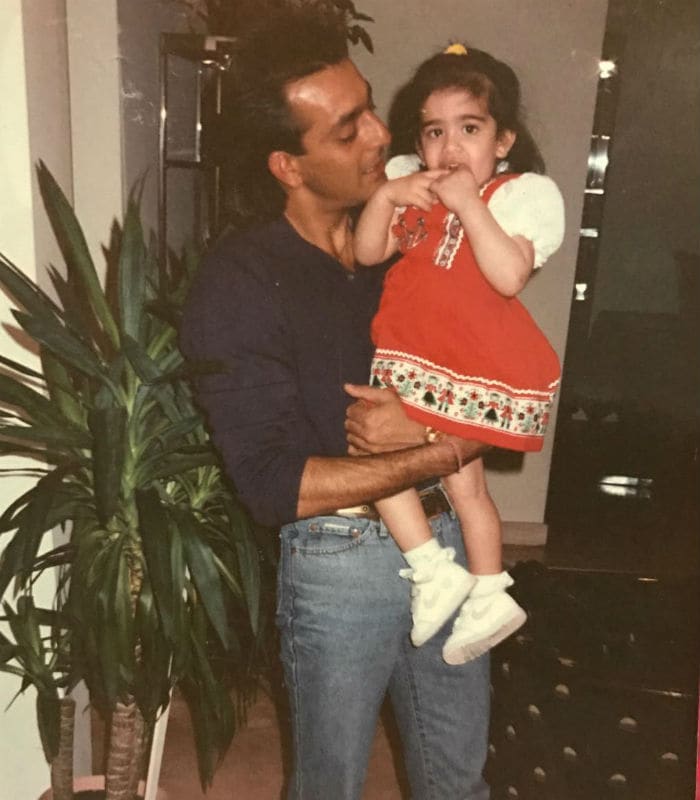 Sanjay Dutt's personal life has been as chequered as his professional one. After a quick courtship, young Sanjay married starlet Richa Sharma in 1987. In 1988, Richa was diagnosed with cancer and she left for the US for treatment. Richa died in 1996. The couple have a daughter, Trishala. In 1998, Sanjay married model Rhea Pillai. However, his second marriage proved to be unsuccessful and the couple were divorced in 2005. 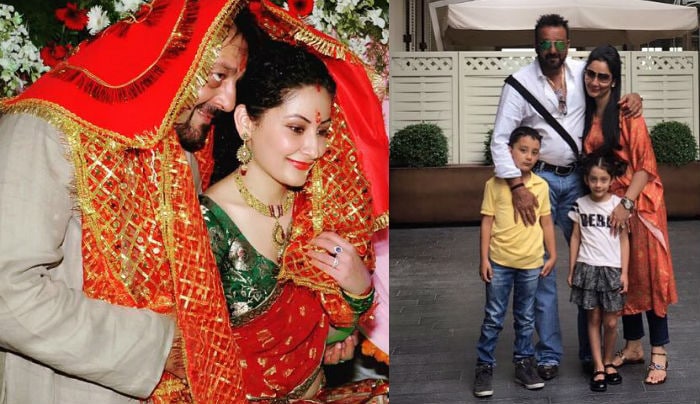 Sanjay Dutt married Maanyata in February 2008 after a two-year courtship and the couple are parents to twins - a boy named Shahraan and a girl named Iqra. 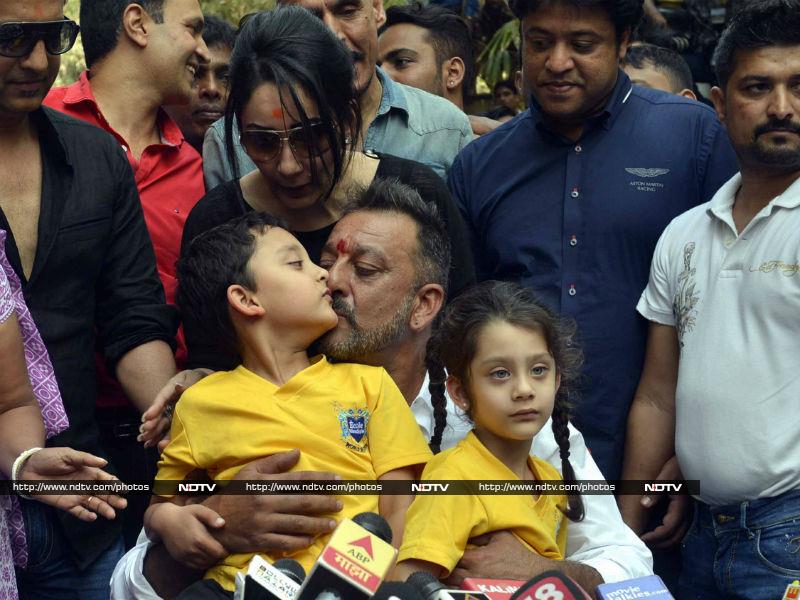 Last year, Sanjay Dutt completed his term at Pune's Yerwada Jail, where he was in connection with the 1993 Mumbai serial blasts case. 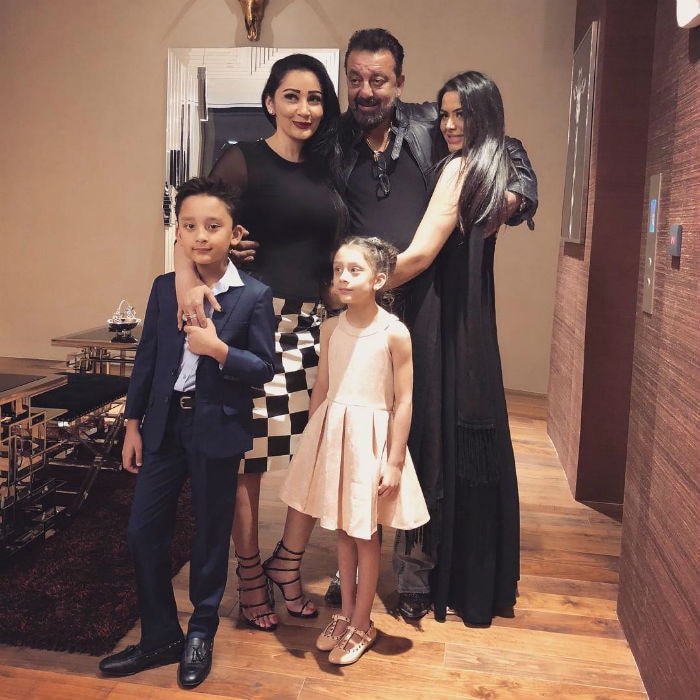