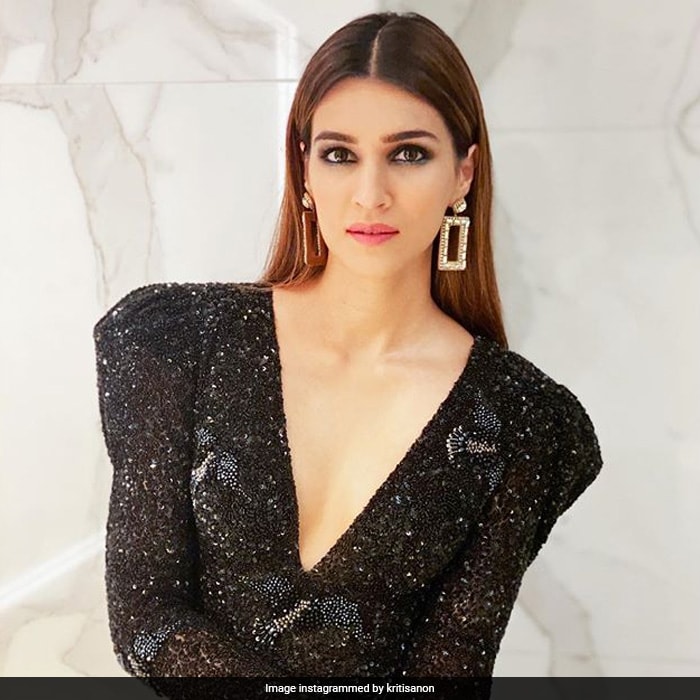 Kriti Sanon, almost six year after the release of her debut film Heropanti , is still ruling hearts in Bollywood. Kriti Sanon, till now, has starred in several films such as Dilwale, Raabta, Luke Chuppi, Arjun Patiala and Housefull 4 and with her last release Panipat, she proved that she's here to stay. Here's a glimpse of Kriti Sanon's personal and professional life on her 30th birthday. 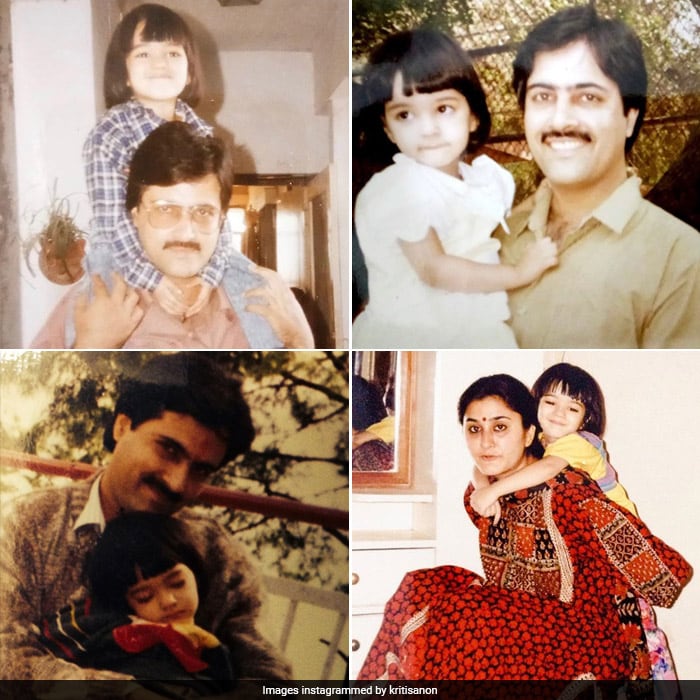 Kriti Sanon, born in 1990, is the daughter of chartered accountant Rahul Sanon and professor Geeta Sanon. Her younger sister Nupur Sanon is also an actress. Kriti Sanon stepped into the film industry with Sukumar's 2014 Telugu film 1: Nenokkadine, in which she shared screen space with south star Mahesh Babu. Later that year, the actress made her debut in Bollywood with Heropanti, starring alongside actor Jackie Shroff's son Tiger Shroff. The film also marked Tiger Shroff's debut in the Hindi film industry. 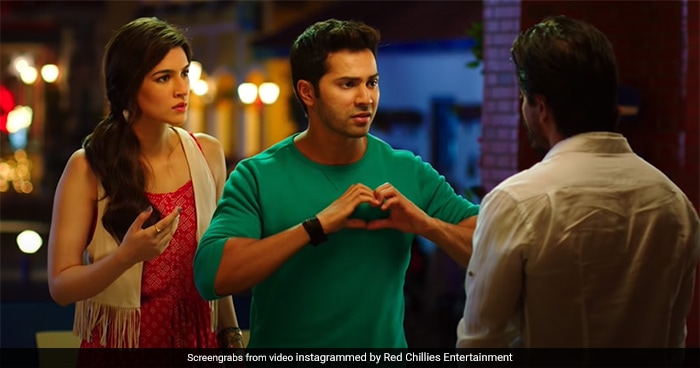 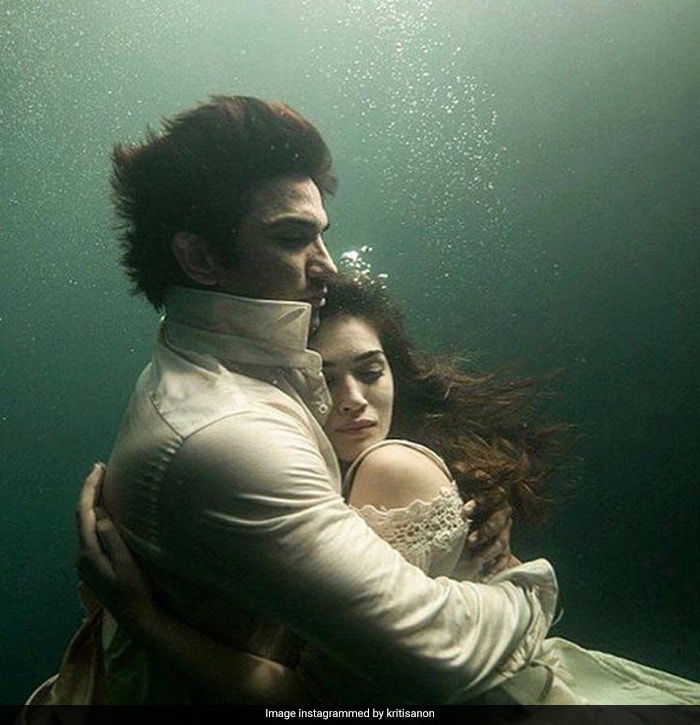 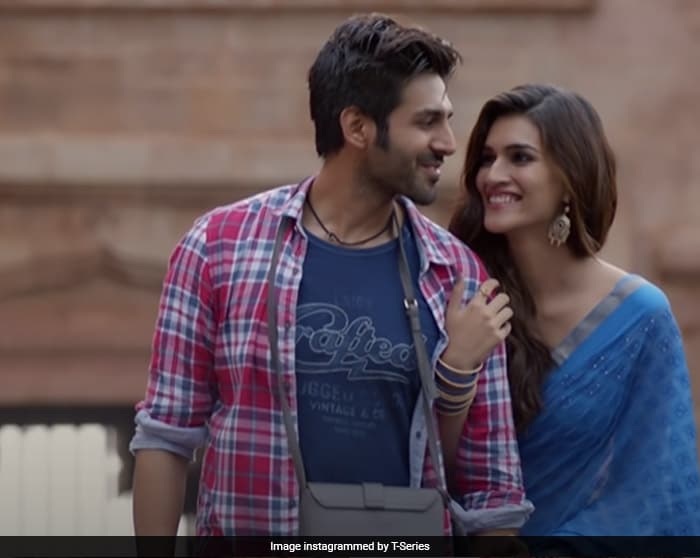 In 2018, Kriti Sanon made a special appearance in the track Aao Kabhi Haveli Pe from the film Stree. The next year, several movies featuring the actress in the lead role, released in theatres. She starred opposite Kartik Aaryan in Luka Chuppi, a film about a couple in a live-in relationship that released in March, 2019. The film was hugely successful at the box office. 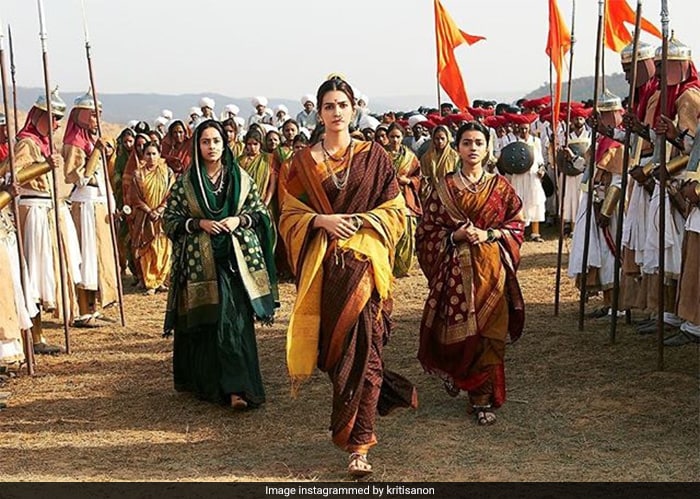 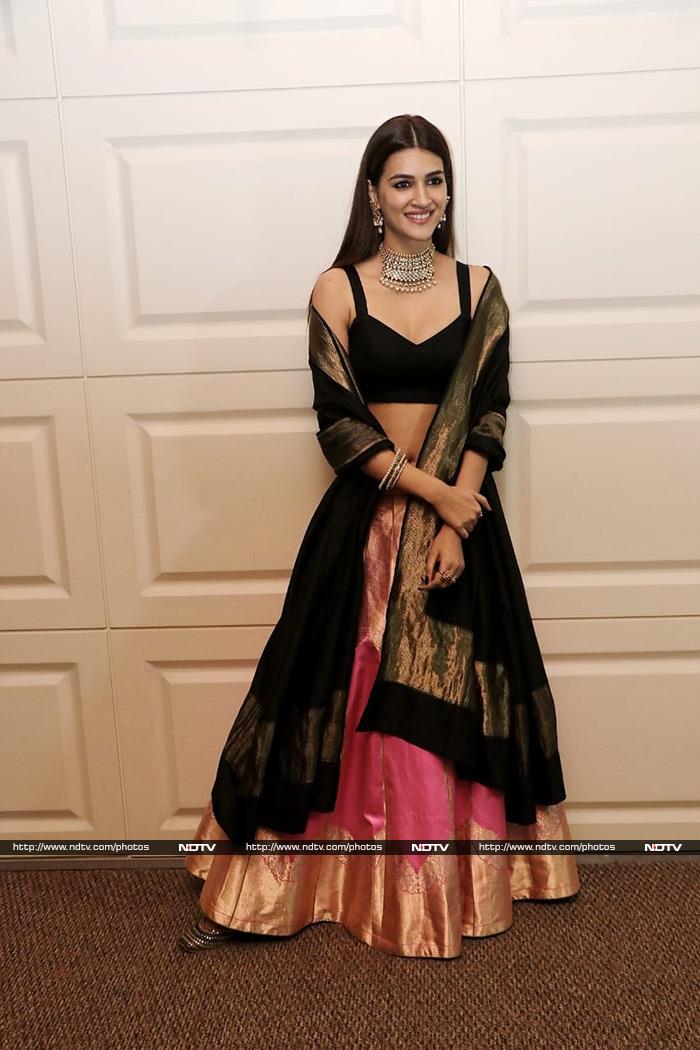 Kriti Sanon's next film is Laxman Utekar's Mimi. She will be seen playing the role of a surrogate mother in the film. 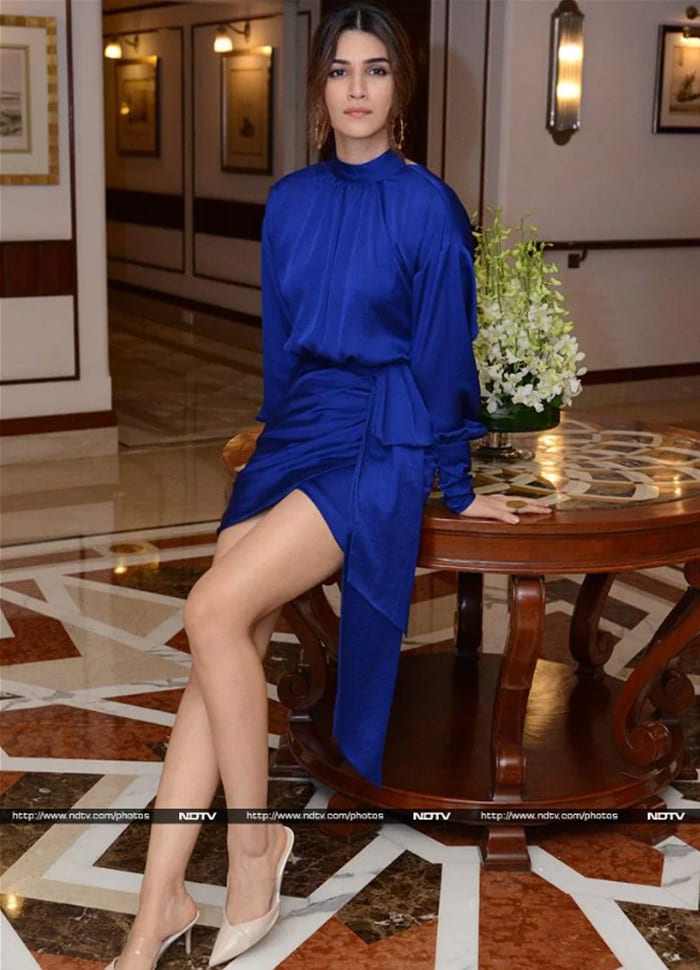