Hansika Motwani is all Grown Up at 23

Actress Hansika Motwani, who turns 22 today, has come a long way from her days as a child star. 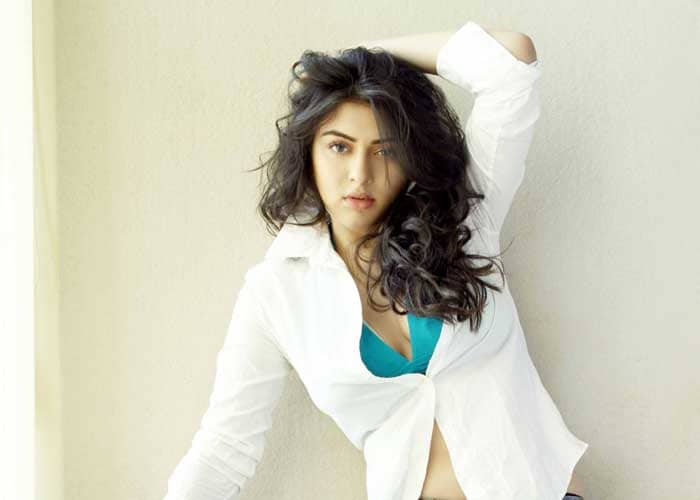 Actress Hansika Motwani, who turns 23 today, has come a long way from her days as a child star.

She also featured in Forbes' list of 250 celebrities that make it to the 100 Most Influential Celebrities nominees list this year. 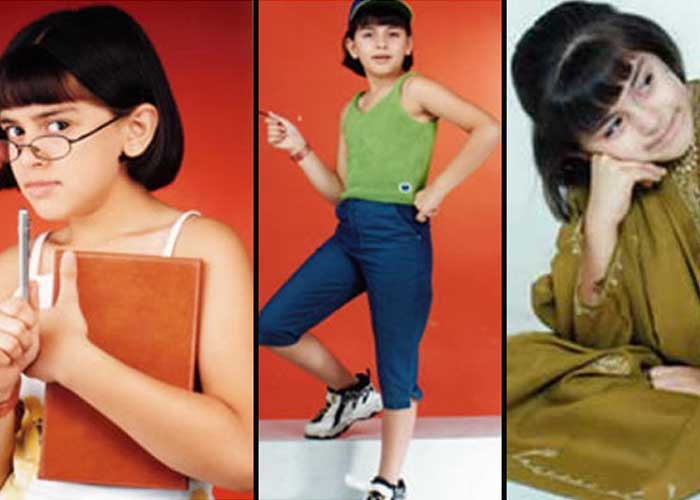 Born on August 9, 1991 to a businessman father and a dermatologist mother in Mumbai, Hansika studied at both the Podar International School and the International Curriculum School. 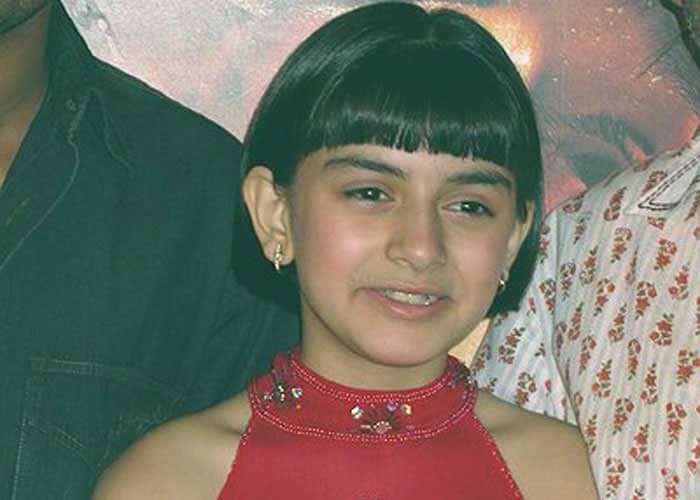 Hansika was introduced to showbiz at the tender age of eight with roles in popular television serials such as Kyunki... Saas Bhi Kabhi Bahu Thi and Shaka Laka Boom Boom. 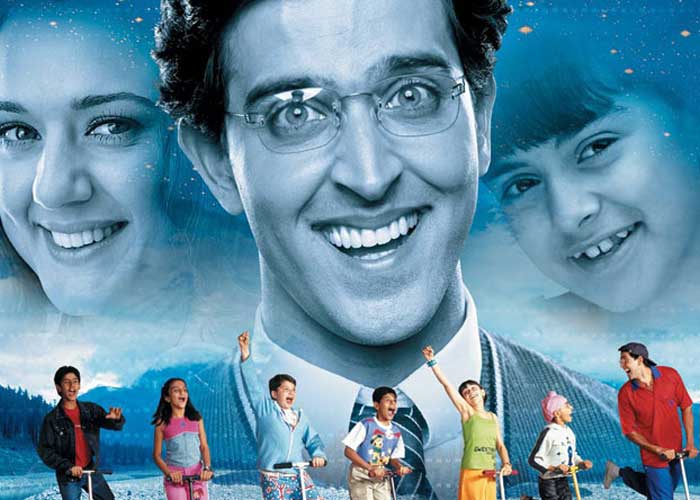 Actress Juhi Chawla, a patient of Hansika's dermatologist mother, recommended the little actress for the movie Yahoo which co-starred Juhi and Govinda. The movie, however, got shelved.

Hansika finally got her big screen break in the 2003 movie Escape from Taliban. She then appeared in other films such as Hawa, Aabra Ka Daabra, Jaago and Hum Kaun Hai? However, her biggest movie in terms of budget and success as a child actor was Koi... Mil Gaya. 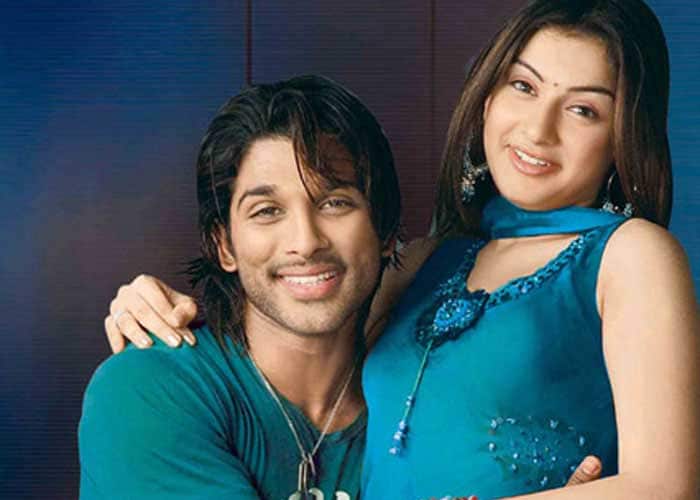 As she turned 16, Hansika bagged a role as the female lead opposite actor Allu Arjun in the Telugu movie Desamuduru in 2007. The movie was a success and the actress went on to win the Filmfare Best Female Debut (South) award for her performance. Bollywood offers followed suit in the same year, as she made her Hindi film debut as a lead actress opposite Himesh Reshammiya in Aap Kaa Surroor - The Real Luv Story.

This film was a success and landed Hansika a nomination in the Filmfare Best Female Debut Award category, making her a promising newcomer in Bollywood. 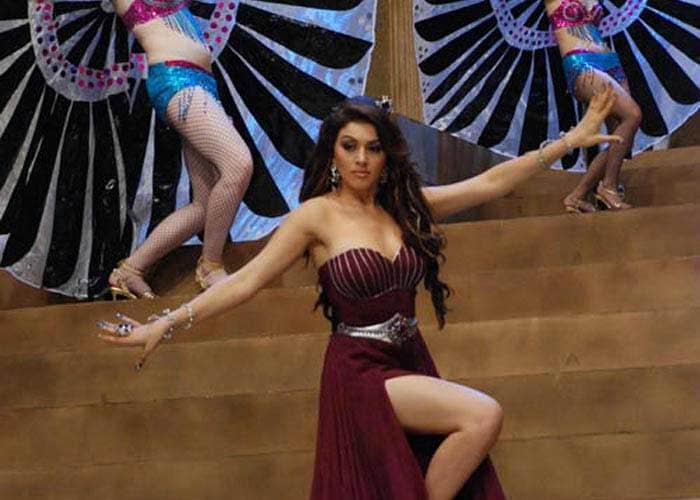 Her next Bollywood outing was Money Hai Toh Honey Hai in 2008 opposite Govinda, but the movie tanked at the box office. Hansika's performance was panned by critics and th film all but ended her career. 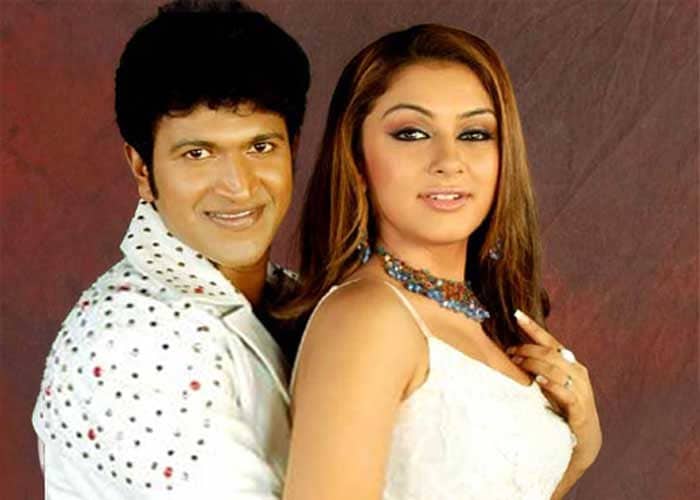 The teenager didn't give up and moved full-time to the southern film industry that very year with the Kannada hit Bindaas opposite actor Puneet Rajkumar. 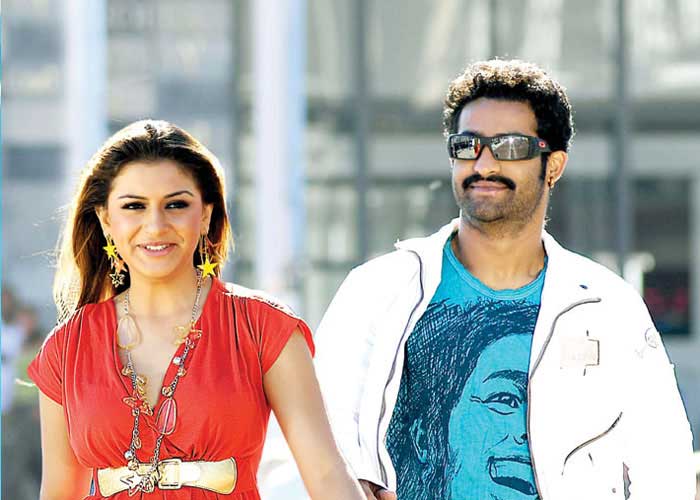 Her second Telugu movie, Kantri opposite Jr NTR, tanked at the box office. 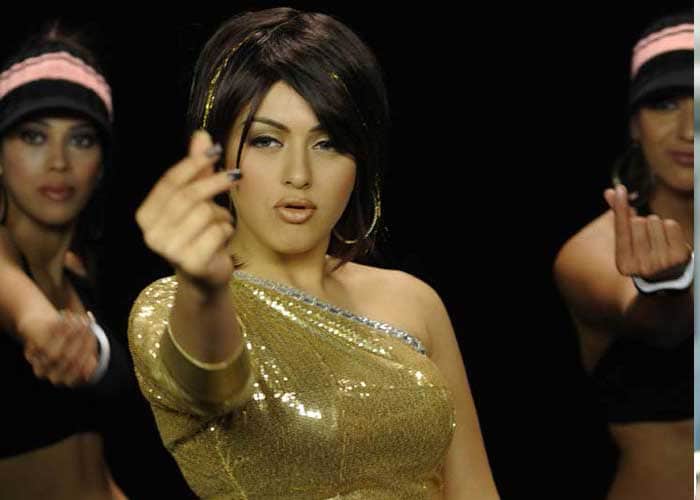 She then made her Tamil film debut opposite Dhanush in the 2011 dud Mappillai followed by another failure in Engeyum Kadhal.

Her big screen failures didn't deter producers from casting the actress, who was then seen in Tamil hits such as Velayudham, Oru Kal Oru Kannadi, Settai and Theeya Velai Seiyyanum Kumaru. 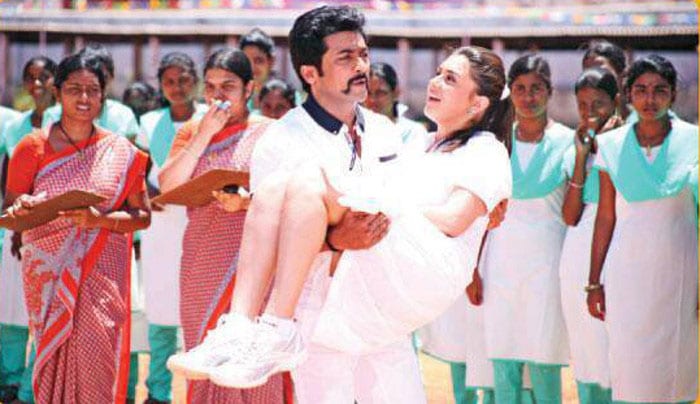 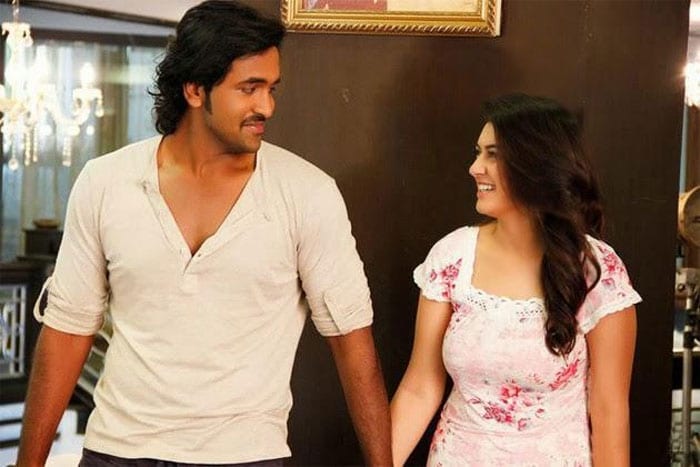 Her first 2014 release was Telugu comedy film Pandavulu Pandavulu Thummeda while her first Tamil release this year was fantasy film Maan Karate with Sivakarthikeyan, which became a blockbuster hit at the box office. 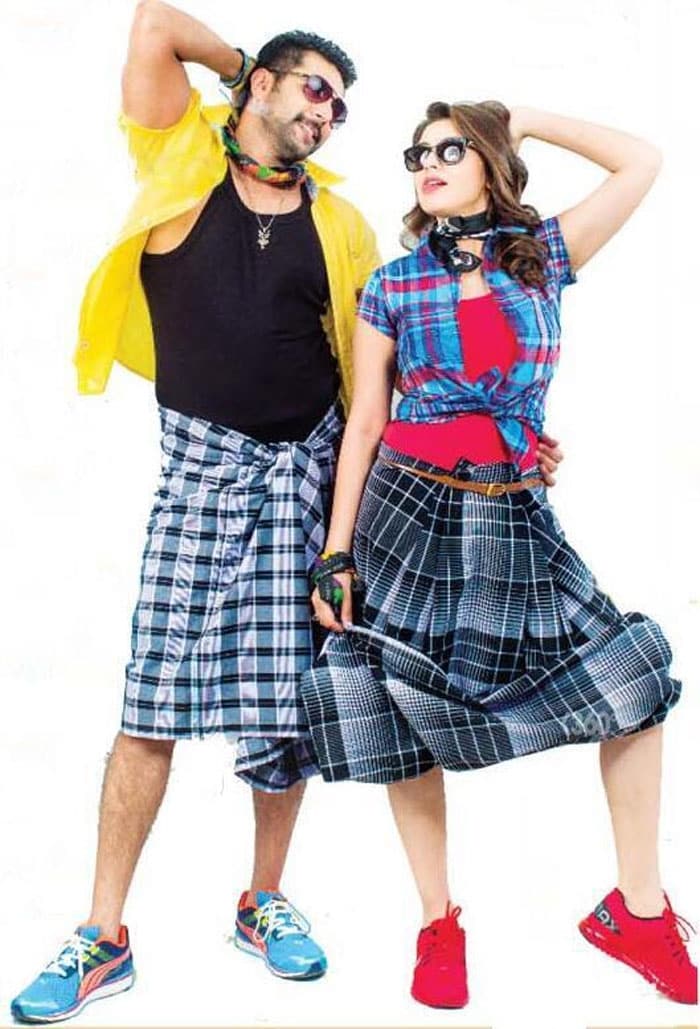 Hansika has her hands full with projects. She is currently working on three Tamil films Romeo Juliet, Meagamann and Uyire Uyire, the remake of the Telugu film Ishq. She has also signed a Telugu film, Power, where she will be seen opposite actor Ravi Teja.