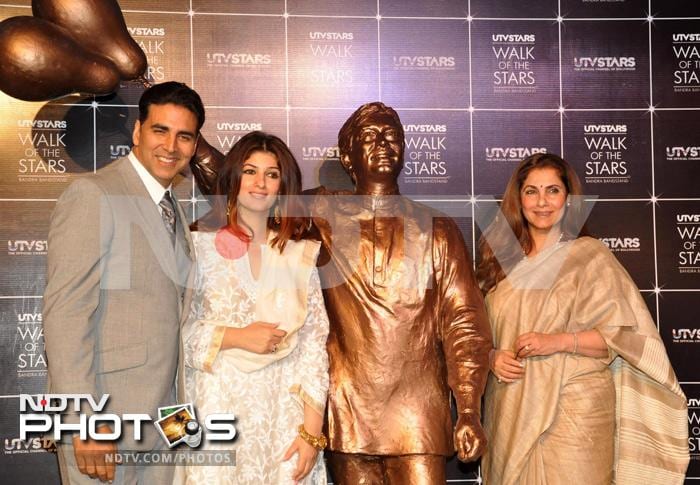 The statue is made of brass and depicts Mr Khanna in an iconic pose holding a bunch of balloons from his film Anand. 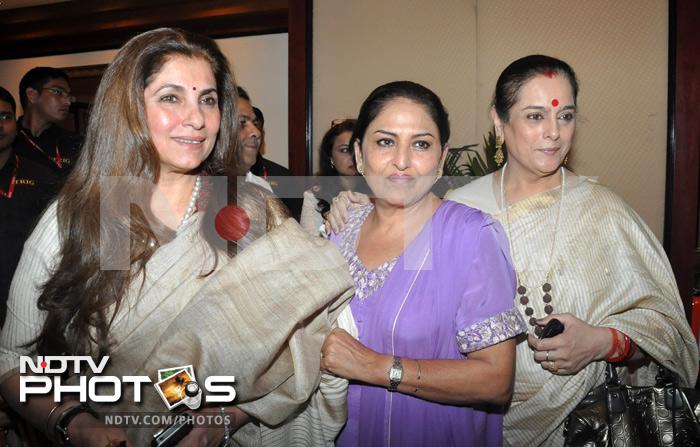 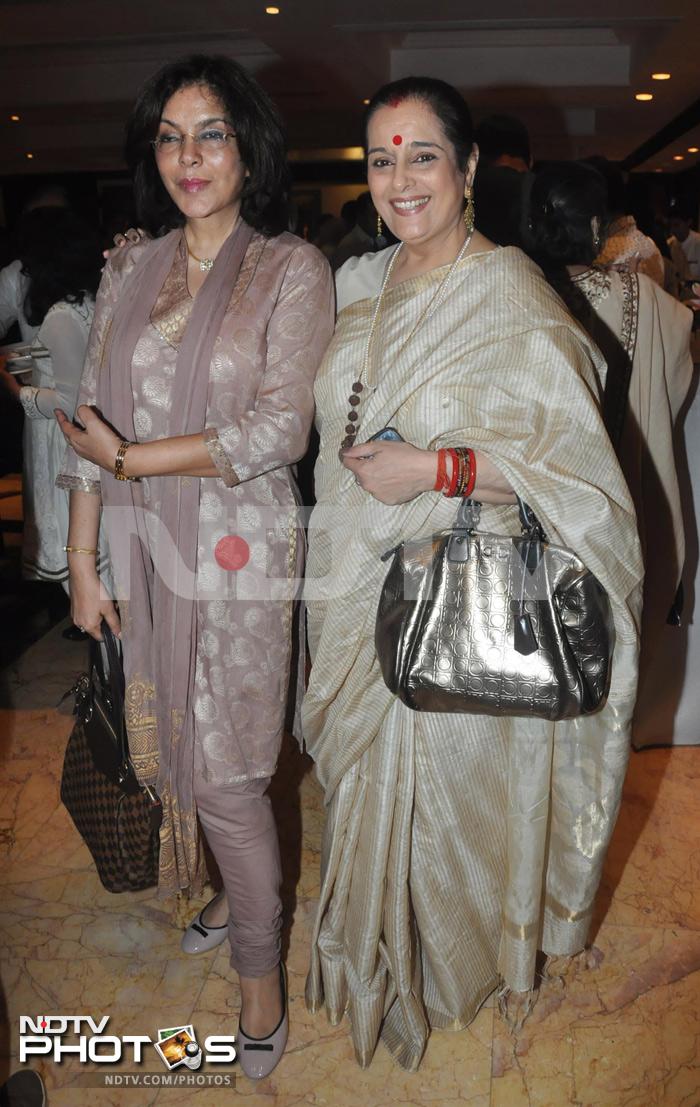 Actress Zeenat Aman and Poonam Sinha pose for the camera. 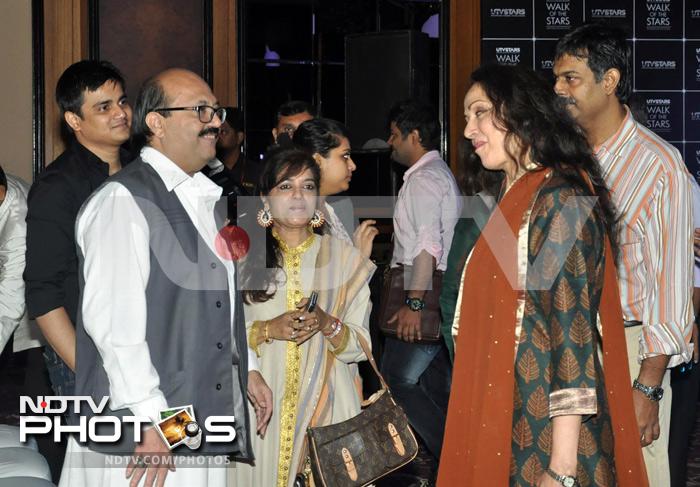 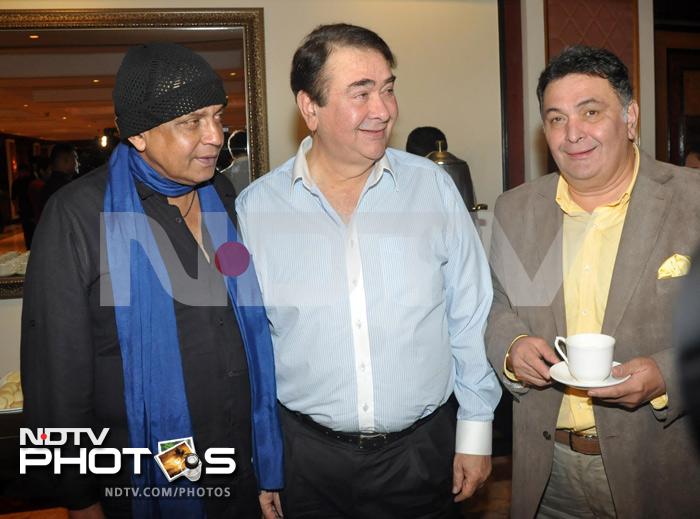 Actors Mithun Chakraborty, Randhir and Rishi Kapoor seem to be sharing a joke. 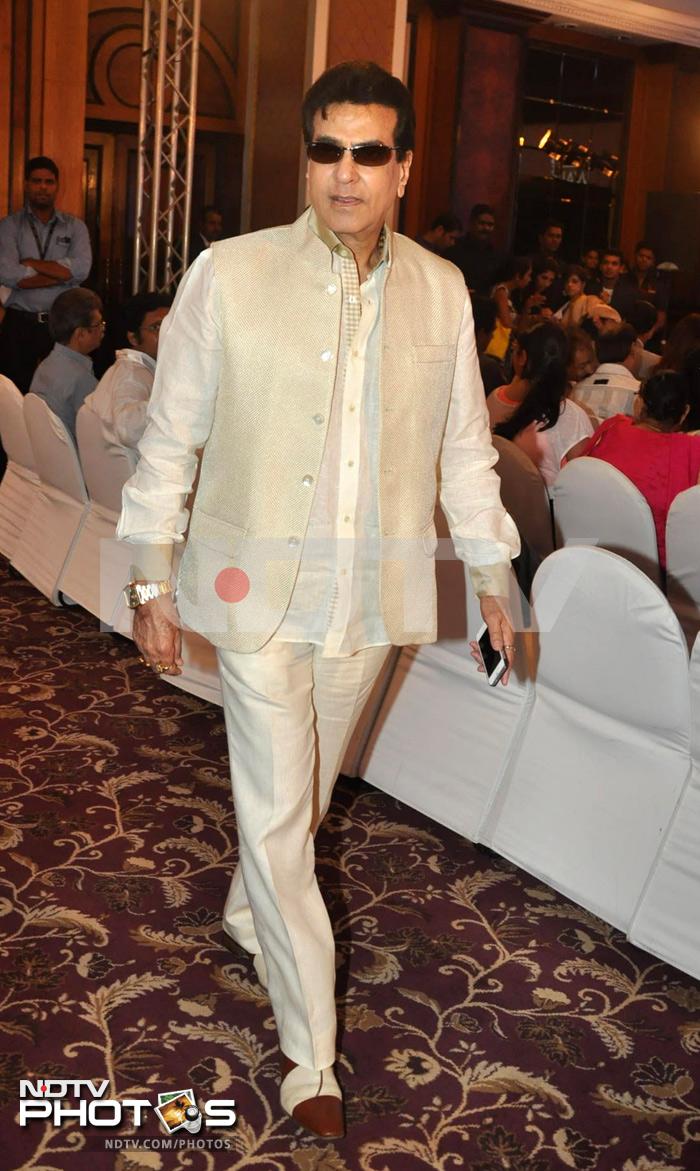 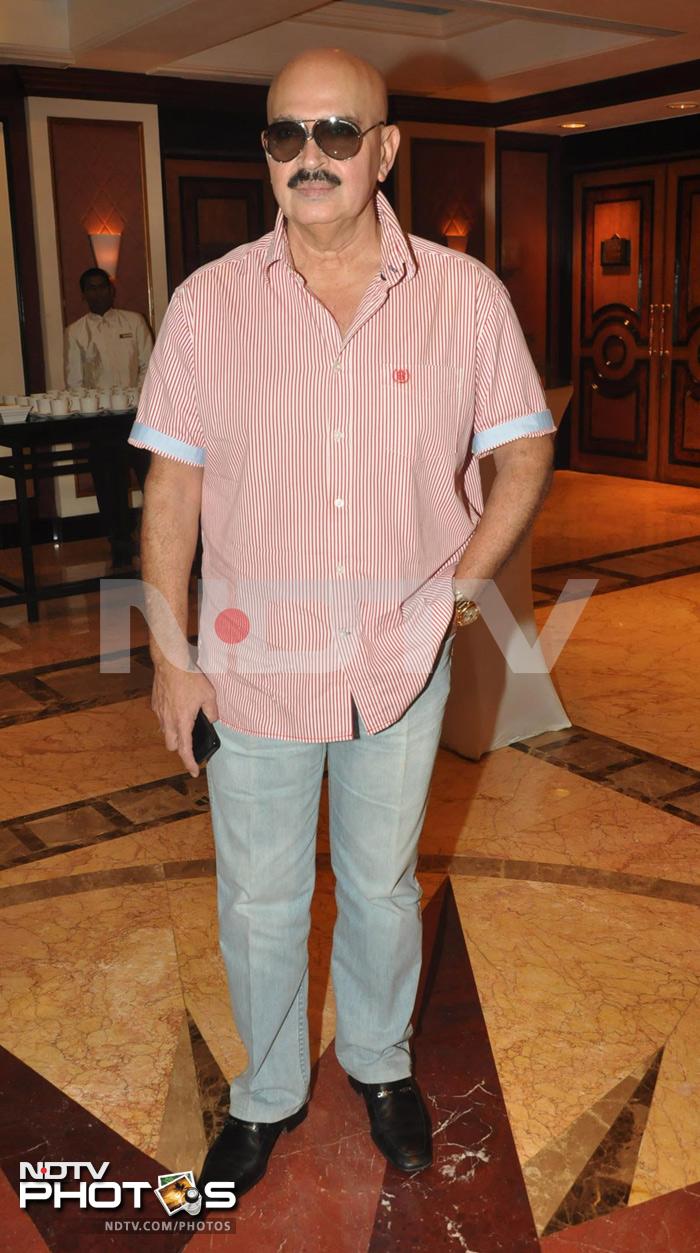 Actor-filmmaker Rakesh Roshan looked cool in a striped shirt and a pair of trousers. 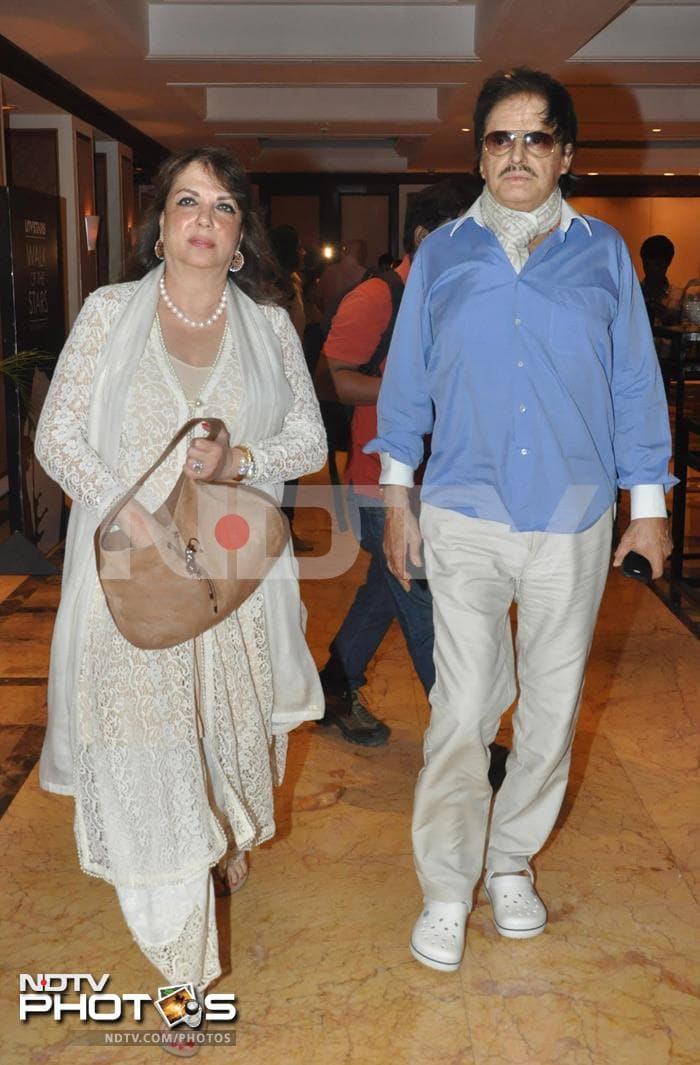 Actor Sanjay Khan and wife Zarine were also seen in attendance at the event. 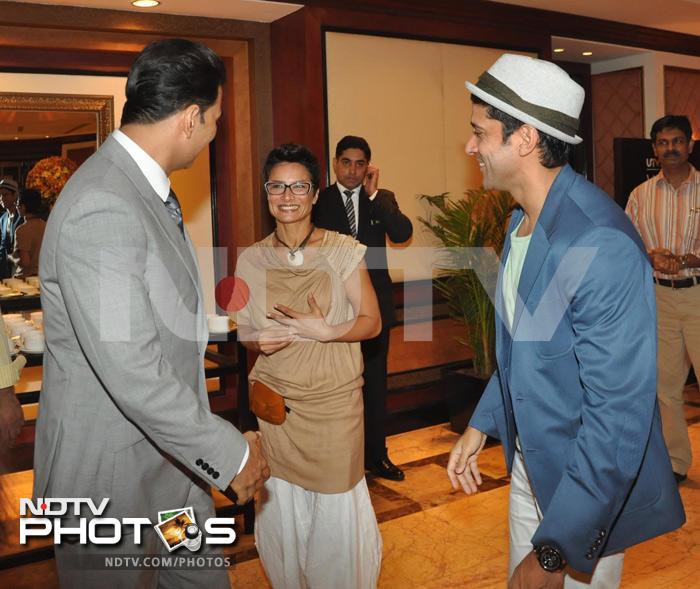 So was actor-filmmaker Farhan Akhtar with wife Adhuna, who seems to be blushing during a conversation with Akshay Kumar. 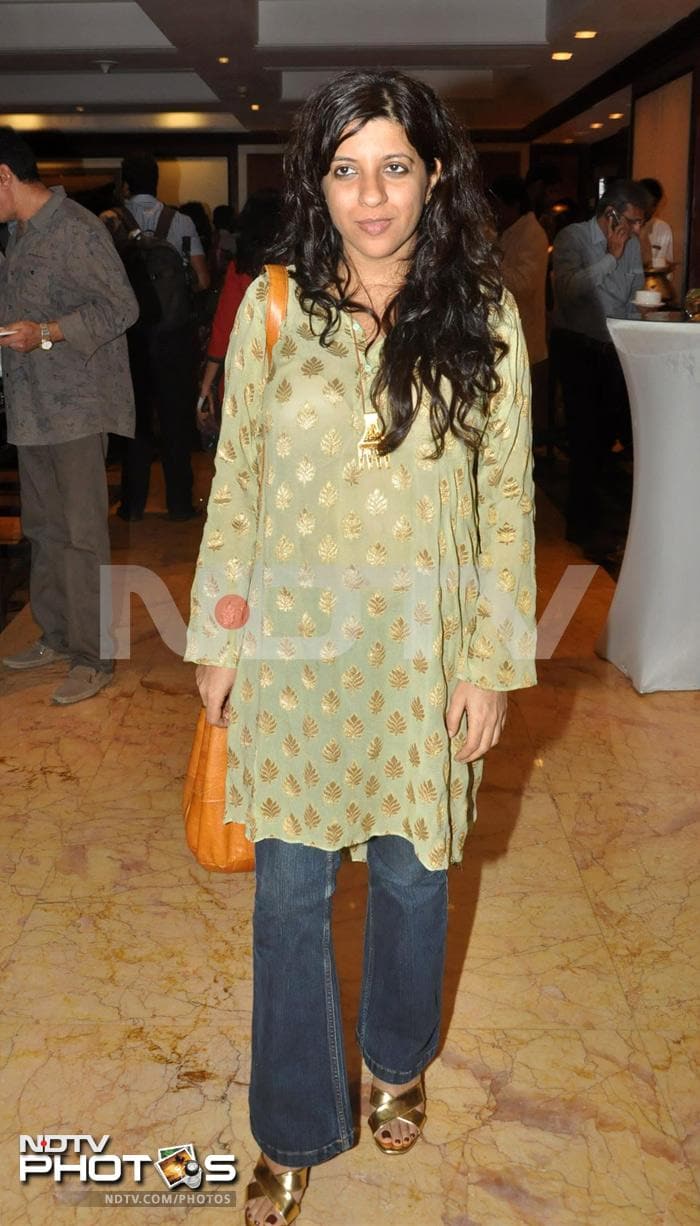 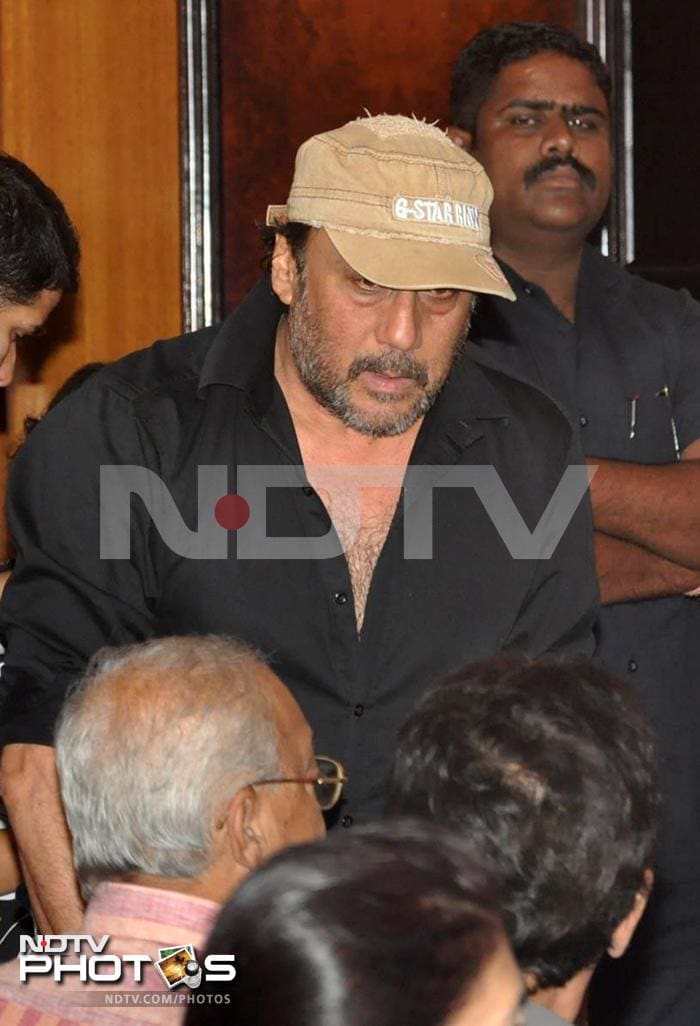 Actor Jackie Shroff looked rather scruffy for the solemn occasion.