Claire Danes and her husband, Hugh Dancy, will be house hunting in preparation for welcoming their new baby. 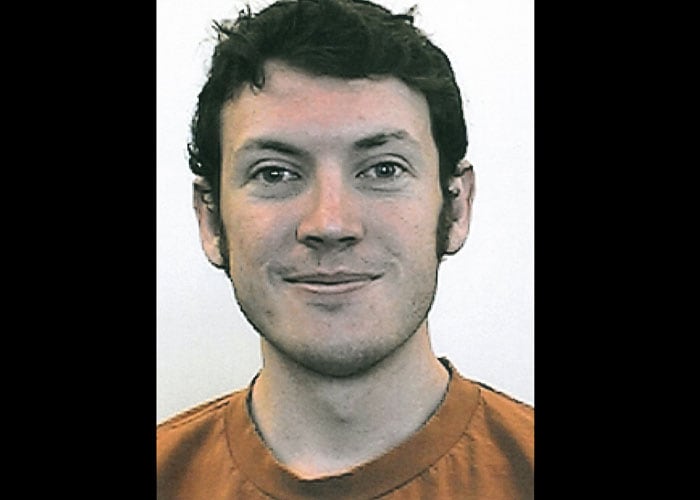 New York City's police commissioner says the gunman in the Colorado movie theatre rampage had painted his hair red and called himself the Joker - the villain from the Batman movies.

The suspected gunman, identified as James Holmes, a 24-year-old doctoral student in neuroscience who was about to drop out of the University of Colorado-Denver, was arrested near a car behind the theatre.

Authorities gave no motive for the attack. The FBI said there was no indication of ties to any terrorist groups.

Coming up: First pics: Shootout at Batman screening in Denver 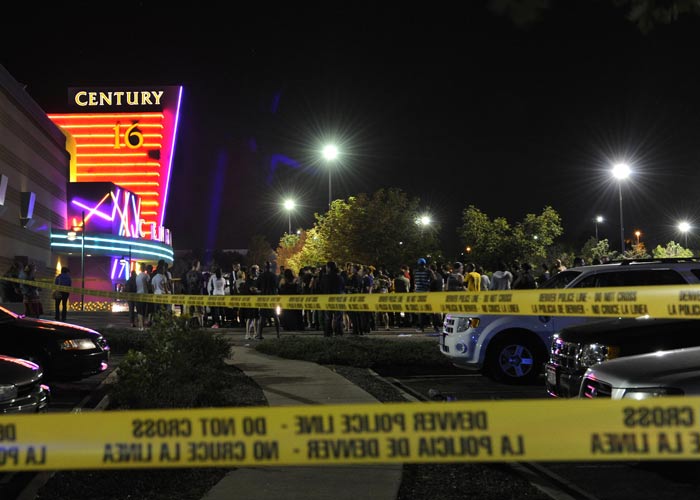 A gunman opened fire in a crowded movie theatre in the Denver suburbs early on Friday morning, killing at least 14 people and wounding dozens of others, the police told reporters in an early morning news conference. 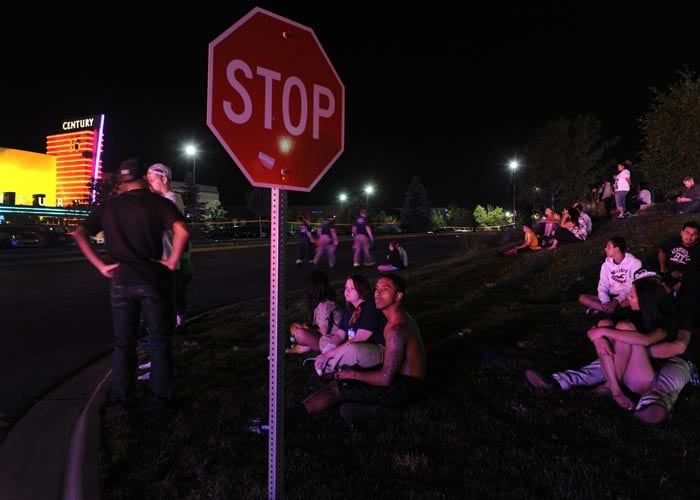 The gunman was wearing a gas mask and also let off some sort of smoke bomb. 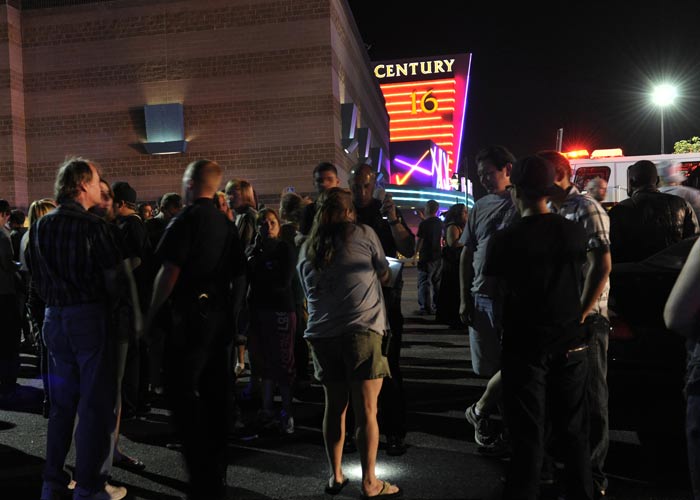 The attack took place at a theatre in a mall in Denver, Colorado. 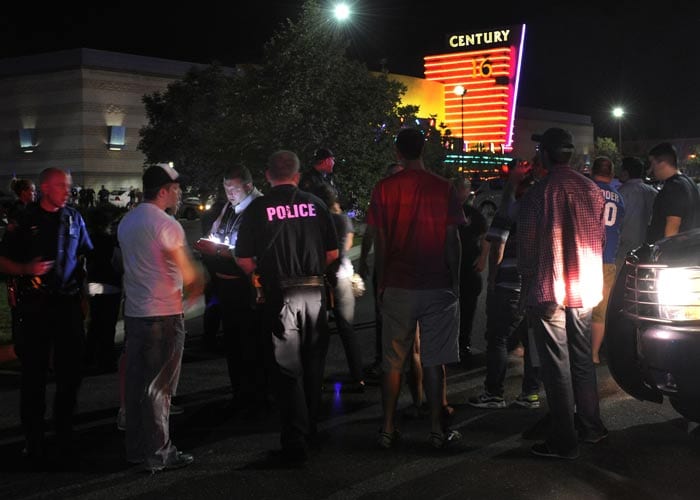 One suspect is in custody and there's no evidence of any additional shooters, Aurora Police Chief Dan Oates further said. 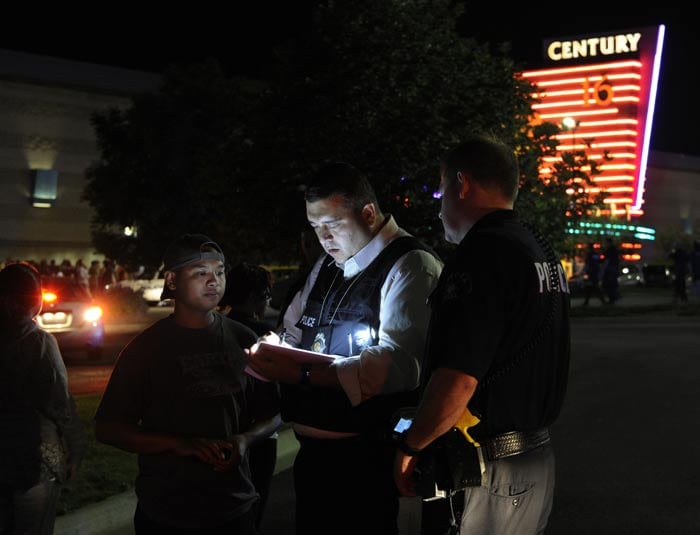 A 24-year-old male, suspected to be the gunman, has been picked up by the police. A gun, rifle and bulletproof vest have been found near a car with a Tennessee license plate. 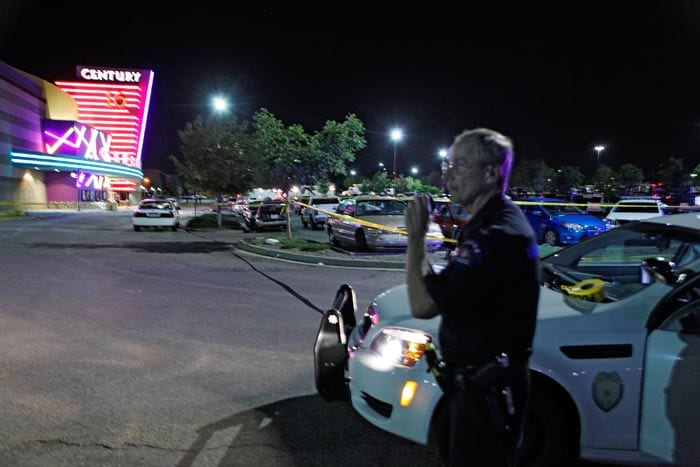 The gunman started shooting at the exact moment that Batman, played by Christian Bale, appeared on screen. Witnesses say they thought the noise was some sort of live special effects at first. 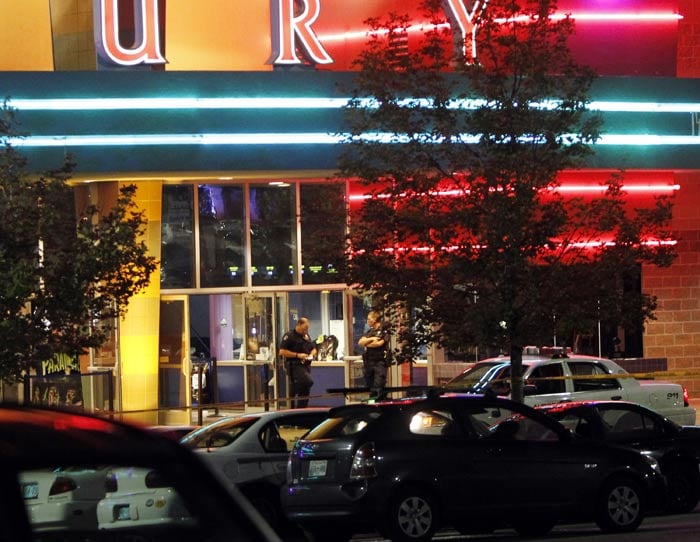 The suspect spoke of “possible explosives at his residence,” said police chief Dan Oates. The parking lot and theatre are being checked for explosives as well. 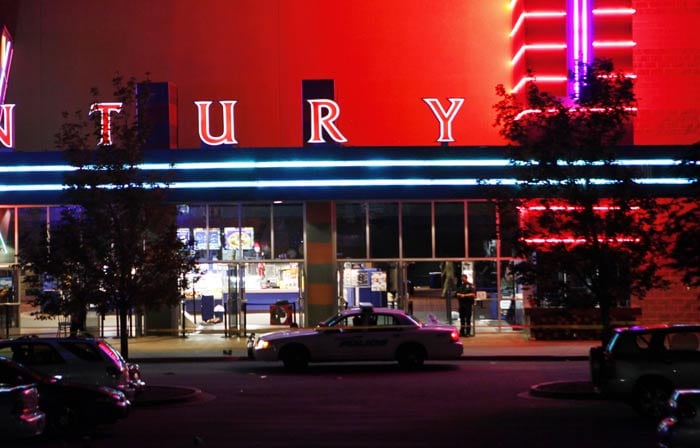 Of the 14 killed in the attack, 10 died at the theatre where the shootout happened and four at the hospital. 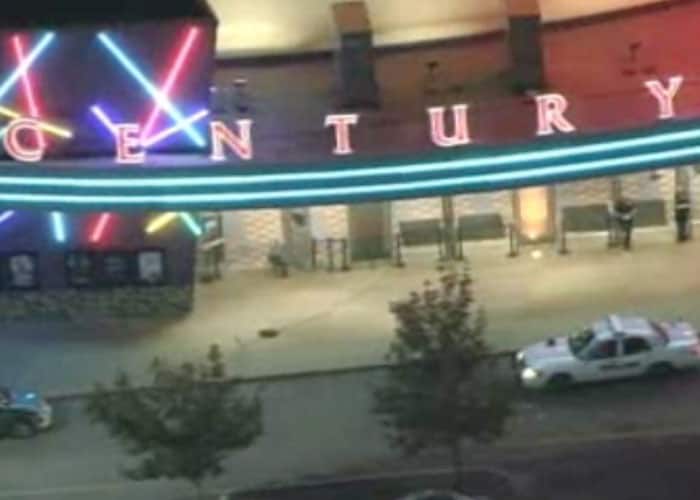 An aerial view of the Century 16 movie theatre in Aurora, Colorado where the shoot-out happened. 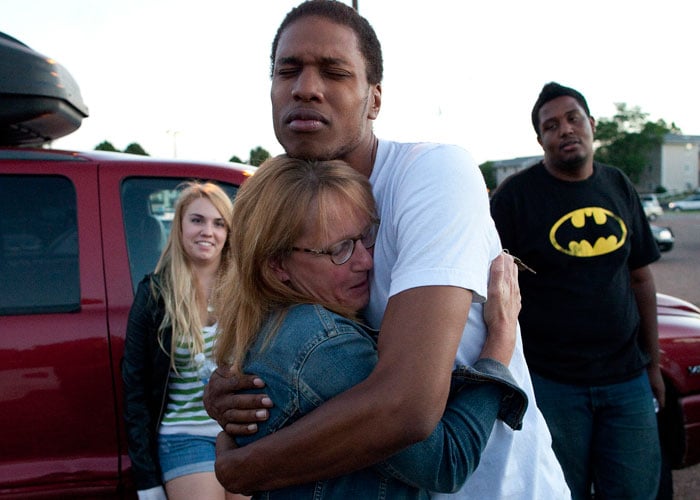 Chaos spread quickly through the multiple packed theatres as the gunman, wearing a gas mask, stood in the front of one theatre at around 12:30 a.m. local time and began firing at the crowd. 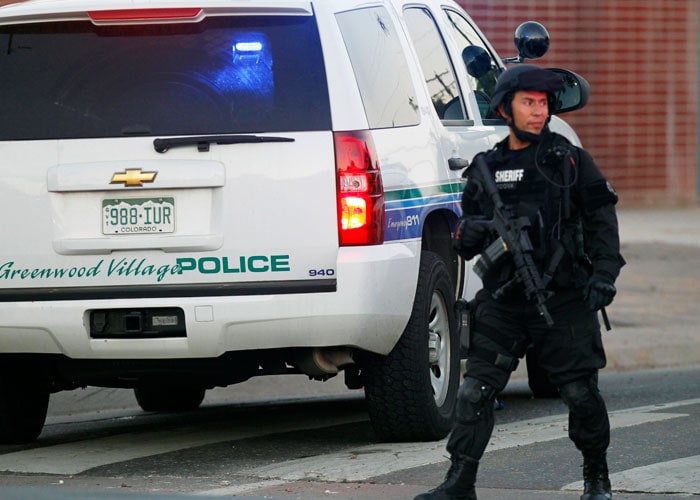 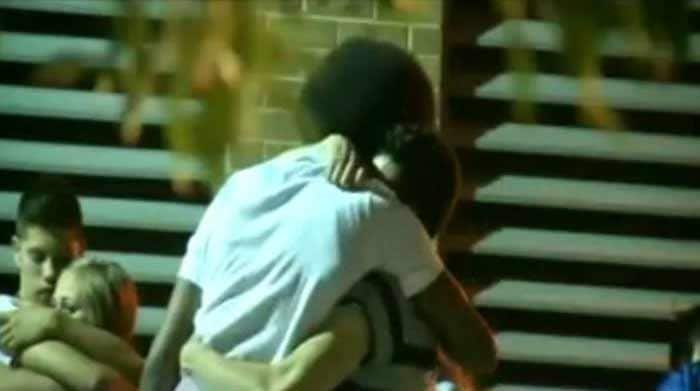 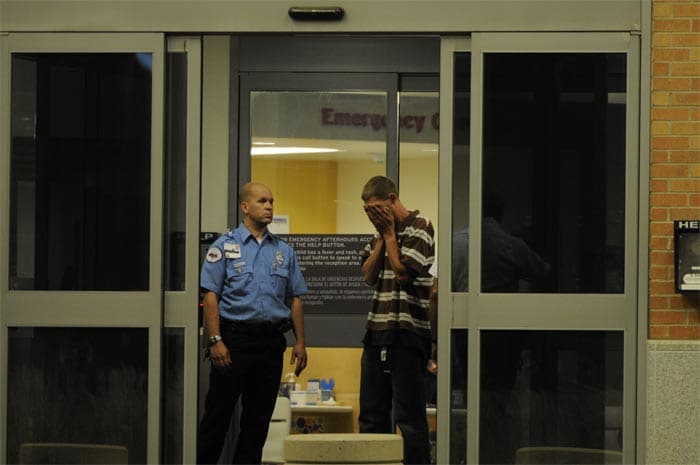 Cellphone video taken appeared to show the traumatic scene outside of the large multiplex immediately after the shooting.

Seen here a man reacts after arriving at Children's Hospital. 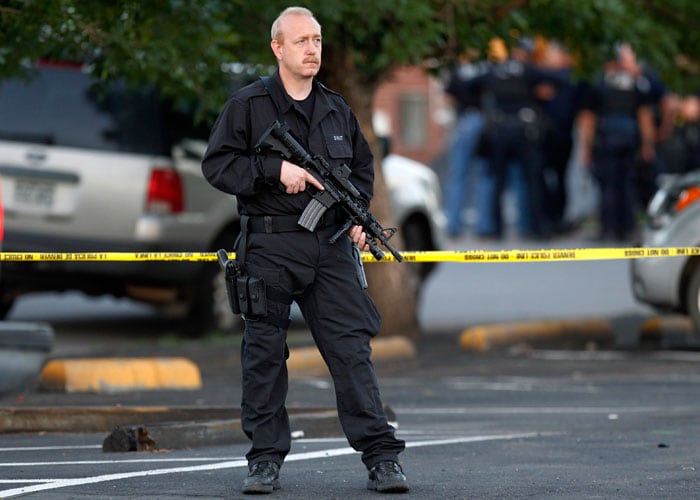 A SWAT team officer keeps a watch near an apartment where the suspect reportedly lived. 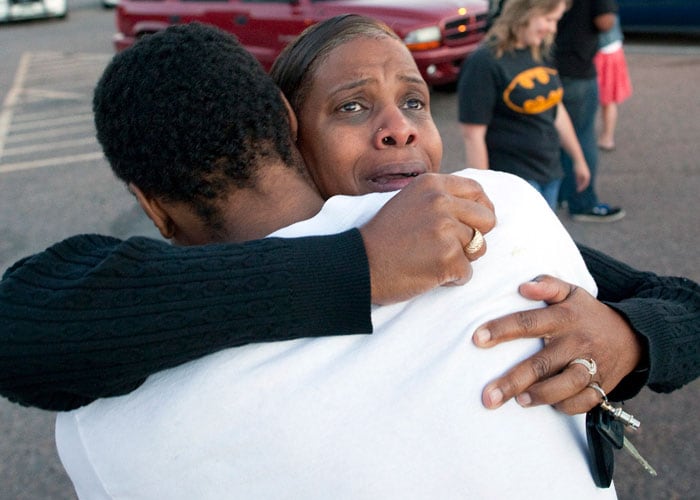 Shamecca Davis hugs her son Isaiah Bow, who was an eye witness to the shooting.