Baba Siddique's Iftar party on July 22
The infamous and long-running Shah Rukh vs Salman feud began at a party. And fittingly, the setting of their seeming reconciliation was a party as well. Congress leader Baba Siddique's annual iftar party in Mumbai was made special this year by a hug shared by the two warring Khans, five years after they quarreled at actress Katrina Kaif's birthday bash in 2008. 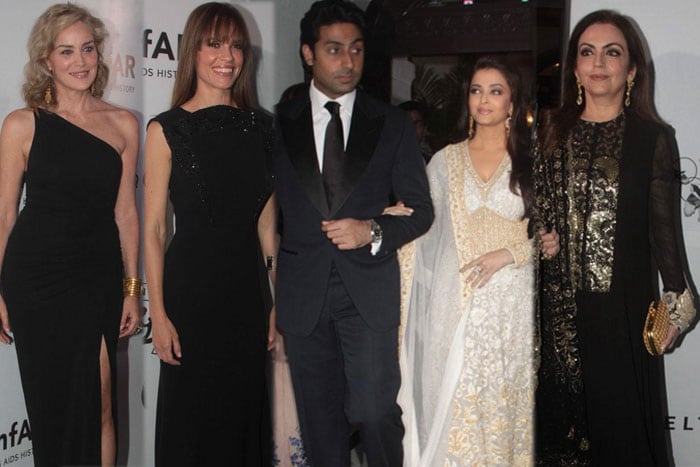 amfAR Gala on November 17
The first ever Indian amfAR event was co-hosted by Hollywood star Sharon Stone and Bollywood it couple Aishwarya and Abhishek Bachchan. The star-studded affair was held at Mumbai's Taj Mahal Hotel and drew an exciting line up of high profile guests including Million Dollar Baby actress Hilary Swank as well as the cream of India's elite.

The glamorous and glittering cocktail reception included dinner and a fashion show with creations by designers Abu-Sandeep, Rohit Bal and Tarun Tahiliani. International pop singer Ke$ha performed at the show. 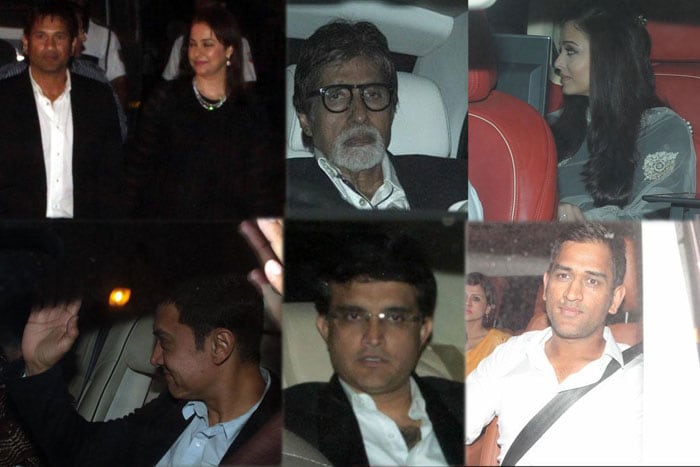 Sachin Tendulkar's farewell party on November 18
Amitabh Bachchan, Aamir Khan, M S Dhoni, Mukesh Ambani, Prithiviraj Chavan, Asha Bhosle – if you were in Mumbai on November 18, then Sachin's farewell gala was the only place to be. The VIP guest list included Bollywood glitterati, business tycoons, politicians and members of the Indian cricket team. The master blaster, who retired from test cricket on November 16, welcomed his guests personally with wife Anjali by his side. 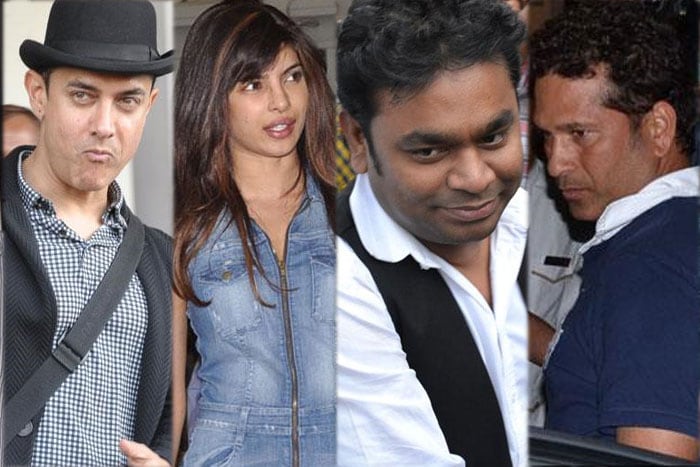 According to reports, the birthday party was held in Umaid Bhawan and music maestro A R Rahman performed at the party. The bash was followed by a Lakshmi Puja next day held at Balsamand Lake Palace. 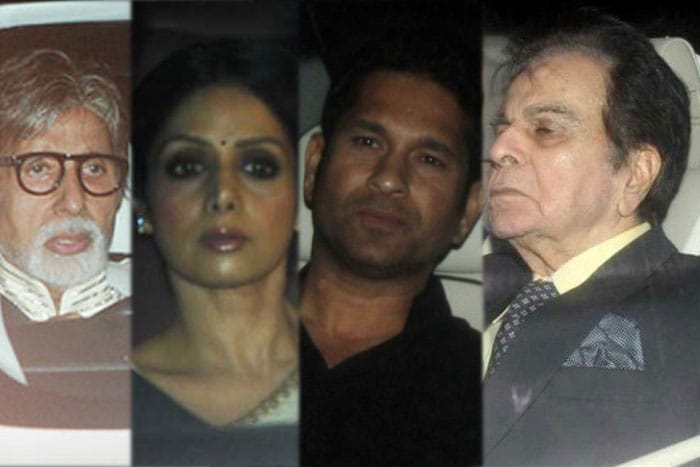 Shah Rukh Khan's Eid party on August 10
Everyone was hoping for a repeat of the much-discussed SRK-Salman hug at Shah Rukh's party at his Mumbai home Mannat to to celebrate Eid, the birth of his son AbRam and the mega-success of his film Chennai Express. However, Salman was conspicuous by his absence though the likes of Amitabh Bachchan accompanied by son Abhishek and daughter-in-law Aishwarya, veteran actor Dilip Kumar with wife Saira Bano, business tycoon Mukesh Ambani and his wife Neeta, Hrithik Roshan and Karan Johar more than made up for the Salman-shaped hole. Bachchans' Diwali party on November 3
Bollywood was spoilt for choice with two A-list Diwali parties to attend on the same night - one hosted by Aamir Khan and the other by the Bachchans. Jalsa, the Bachchans' Mumbai residence, set alight by stars like Shah Rukh Khan, Ranbir Kapoor, Katrina Kaif and Anushka Sharma. Aishwarya and Abhishek were seen welcoming their guests. According to reports, the house was decorated with marigold and jasmine flowers and the garden was lit with colourful lights.

"What was the joy of course was the coming over of the entire fraternity in their traditional best to bring in the greetings, to join in with us at the house and spend this large amount of time in the glory and the warmth of the festival in celebration," Big B posted later on his blog. 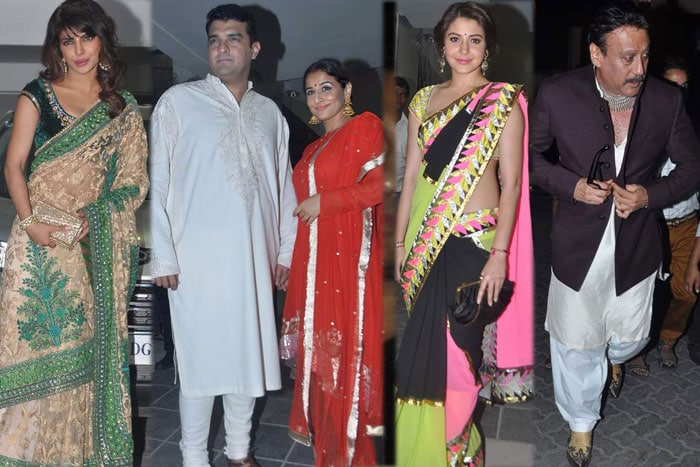 Aamir Khan's Diwali party on November 3
Aamir's Diwali party at his Carter Road residence was a veritable Temple of Shoom with Bollywood A-listers like Hrithik Roshan, Priyanka Chopra, Anil Kapoor and Anurag Kashyap attending the bash. According to reports, the party went on till 11 am next day and guests were busy playing cards, drinking and eating at Aamir's expense. 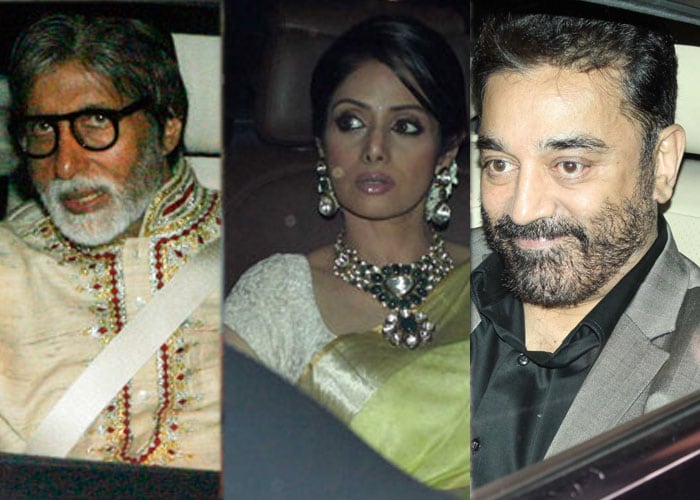 Ranbir parties with Katrina, Kareena on November 10
It may have been just another house party with Bollywood celebrities, but what made Karan Johar's late night get together special was rumoured couple Ranbir Kapoor and Katrina Kaif who made a rare appearance together and were photographed with Ranbir's cousin Kareena Kapoor. However, Ranbir and Katrina made sure they weren't caught on camera together, exiting separately. Just a few months previously, Ranbir and Katrina were outed in spectacular fashion by a sharp-eyed photographer while on holiday in Spain.