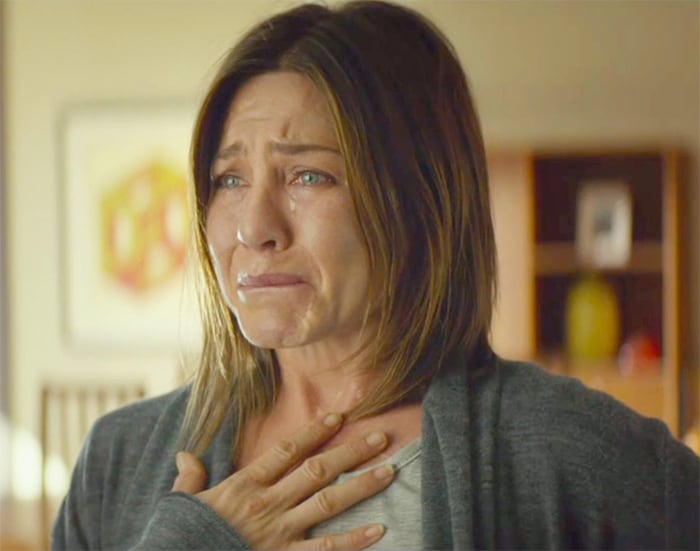 Jennifer Aniston, Cake: Not everyone can score a piece of the Oscar Cake, even if they were nominated at almost every other award show. Actress Jennifer Aniston was on most nominee lists for playing a survivor of a car crash that kills her son and leaves her in chronic pain. The Academy, however, overlooked her for a Best Actress nod and instead admitted Marion Cotillard, star of Two Days, One Night into the final five. 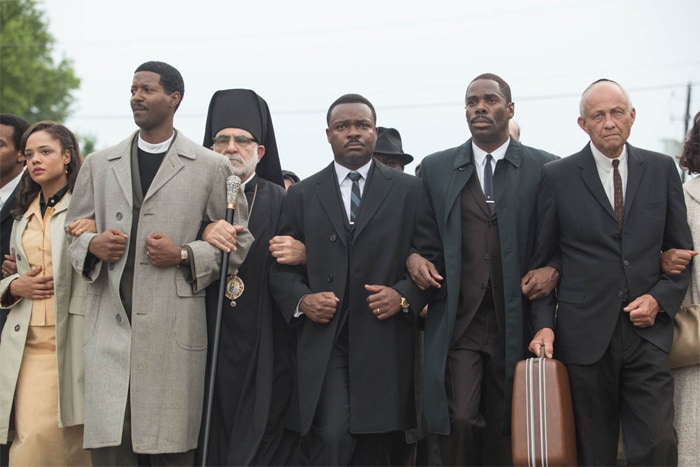 David Oyelowo, Selma: At the 2014 Oscars, the semi-fictional slice of African-American history 12 Years a Slave scored many of the biggest awards. For 2015's Selma, which recounts the protest marches for African-American voting rights, there is to be no repeat. David Oyelowo's performance as Dr Martin Luther King Jr went ignored by the Academy. The film itself received only two nominations - Best Film Best Original Song (Glory). When Selma, directed by Ava DuVernay, was screened in November 2014, pundits predicted it would sweep the awards season. It certainly won't sweep the Oscars. 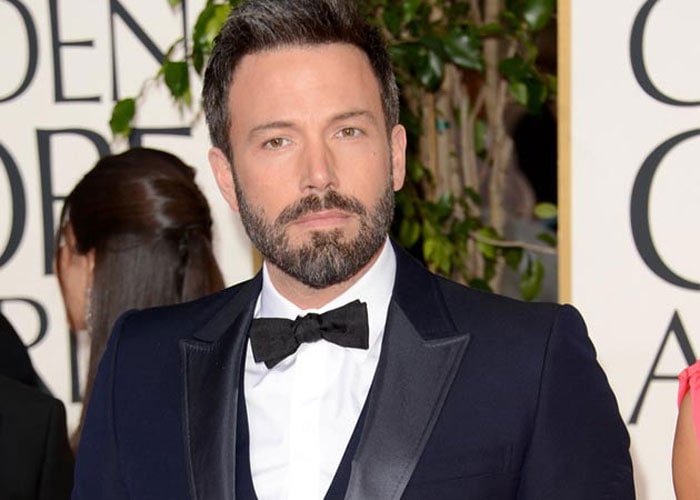 Ben Affleck, Argo: He might have swept award season in 2013 for directing spy thriller Argo, but there was no individual Oscar glory for Ben Affleck. Argo was nominated for Best Picture but, in a shock omission, not for Best Director.

Ben Affleck failed to make it to the Best Director list, which included biggies like Ang Lee for Life Of Pi, Steven Spielberg for Lincoln and David O Russell for Silver Linings Playbook, foreign filmmaker Michael Haneke for Amour, and the little-known Benh Zeitlin for Beasts of the Southern Wild.

Nevertheless, despite the snub, the actor-director joined the presenting cast for the Academy Awards. 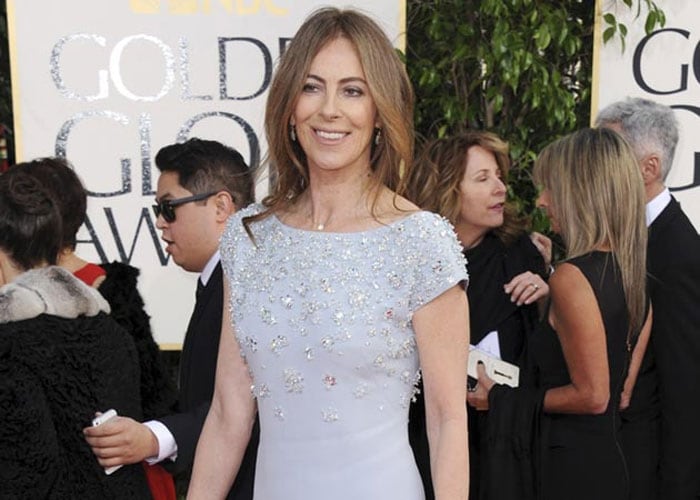 Kathryn Bigelow, Zero Dark Thirty: In 2010, Kathryn Bigelow became the first woman in Hollywood to win the directing Oscar The Hurt Locker, beating, among others, her ex-husband James Cameron who was nominated for Avatar. In 2013, her Osama manhunt drama Zero Dark Thirty had been nominated for Best Picture, but there was no Best Director nomination in store for Kathryn.

Kathryn had already won a slew of critics' awards for Best Director. The movie, starring Jessica Chastain, was a dramatization of the operation that found and killed Osama bin Laden. It was nominated for five Oscars including Best Picture, Best Actress (Jessica Chastain) and Best Original Screenplay. 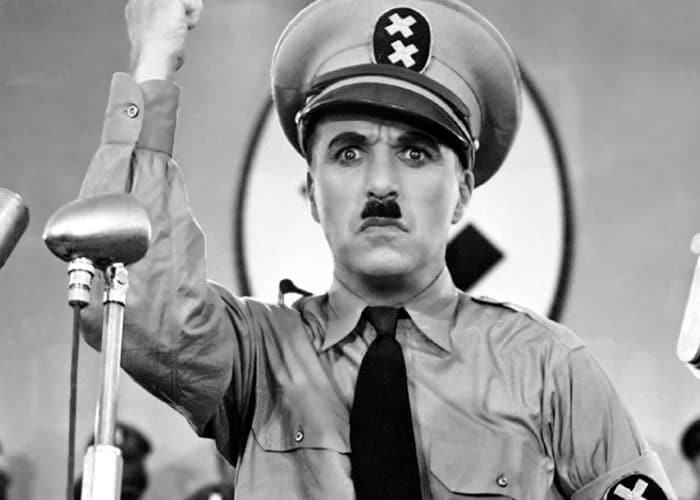 Charlie Chaplin: The Little Tramp's legacy has been one of the richest in Hollywood and yet Charlie Chaplin, a veritable one-man industry, never won an Oscar for either acting or directing. At the very first Academy Awards in 1929, Charlie Chaplin was nominated for four Oscars, including Best Actor and Director, for The Circus - until the Academy administered the ultimate snub by withdrawing his name from all the categories. He was given an honorary Oscar for the movie. He later received a Best Actor nomination for The Great Dictator but did not win. The only competitive Oscar Charlie Chaplin won was for Best Original Score for Limelight in 1973. The year before, he had received a second honorary Oscar for lifetime achievement. 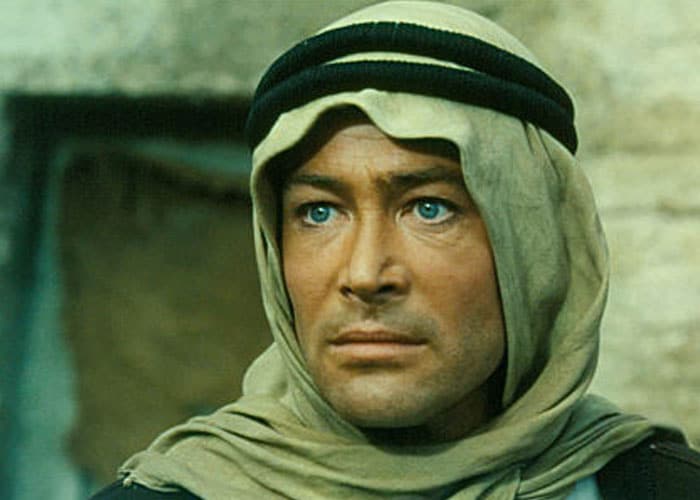 Peter O'Toole: Did you know that with eight Academy Award nominations in the Best Actor category and zero wins, Peter O'Toole is the most-nominated actor never to win an Oscar? The veteran actor received this dubious distinctions after Best Actor nominations for Lawrence of Arabia, Becket, The Lion in Winter, Goodbye, Mr. Chips, The Ruling Class, The Stunt Man, My Favourite Year and Venus, losing to actors like Marlon Brando, Robert De Niro and Ben Kingsley. In 2003, he was given the Academy Honorary Award for his entire body of work in Hollywood. 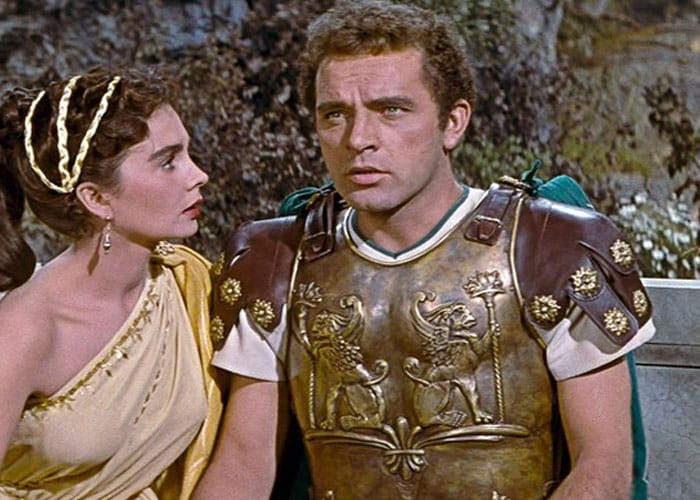 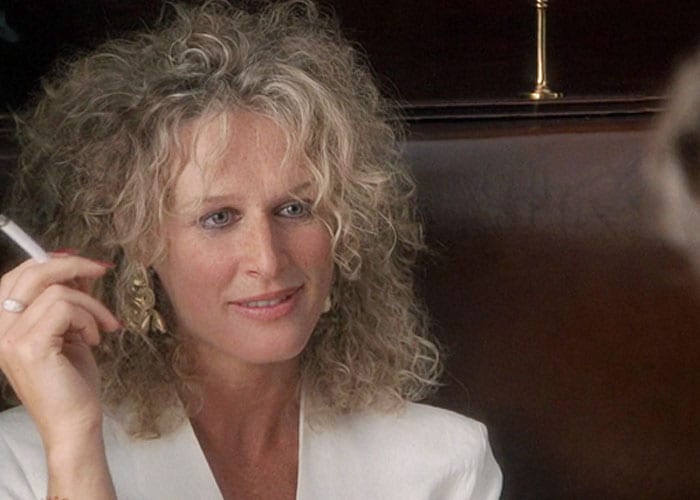 Glenn Close: Among the handful of actors to receive an Oscar nomination (Best Supporting Actress) for her debut movie The World According to Garp, Glenn Close has been nominated six times without winning even once. She was nominated for for Best Supporting Actress again for The Big Chill and The Natural for two consecutive years. She was then nominated for Best Actress two years in a row, for Fatal Attraction and Dangerous Liaisons, losing to Cher and Jodie Foster. After a long gap of almost 24 years, Glenn Close scored another Best Actress nomination in 2011 for Albert Nobbs, losing to Meryl Streep. 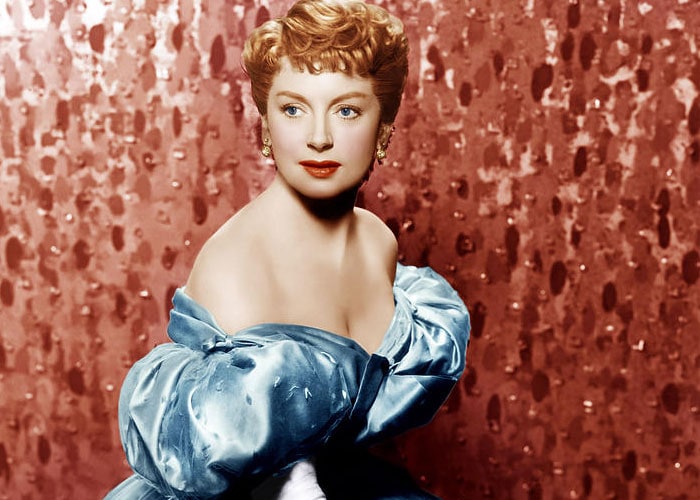 Deborah Kerr: Another six-time nominee, Deborah Kerr has had as little luck as Glenn Close when it comes to taking home the golden man. Her first Best Actress nomination came for Edward, My Son, which was followed by nominations for From Here to Eternity, The King and I, Heaven Knows, Mr. Allison, Separate Tables and The Sundowners. She lost to actresses like Audrey Hepburn and Elizabeth Taylor. 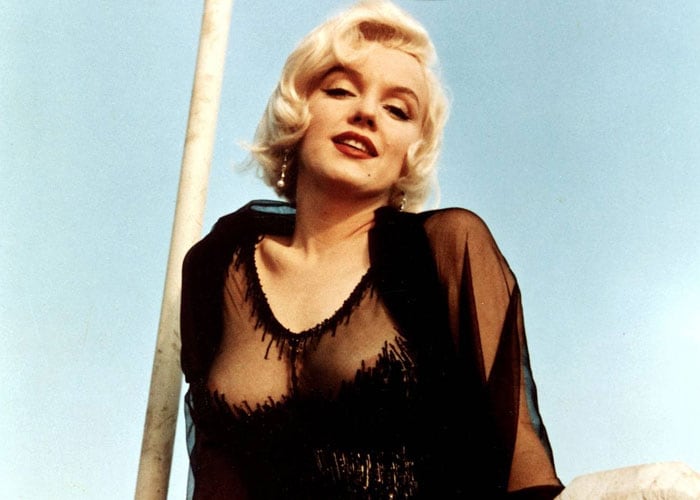 Marilyn Monroe: Blonde and buxom, Marilyn's sex symbol status almost certainly interfered with her credibility as an actress. She was never nominated for an Oscar. Yet, critics then and now firmly believed that her performances in films like Some Like It Hot and The Misfits were worthy of nominations, if not wins. 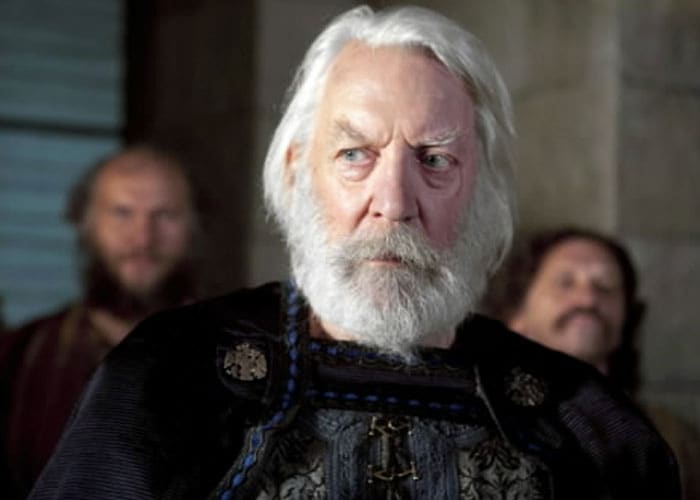 Donald Sutherland: In his long acting career, Donald Sutherland has been cast in a variety of movies like The Dirty Dozen, MASH, Ordinary People and JFK. However, he has never been nominated for an Oscar, despite the fact that many of his films have been nominated in multiple categories. Certainly overdue for a nomination, if not a win. 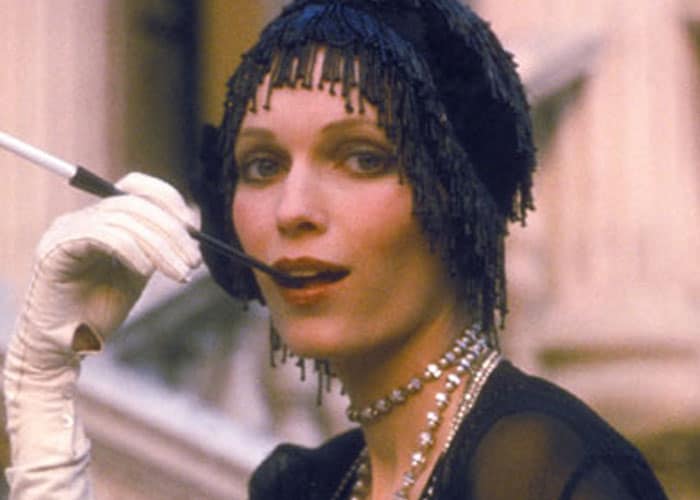 Mia Farrow: Woody Allen's most frequent collaborator has never been nominated for an Oscar. She was snubbed for Rosemary's Baby, considered among her finest and one of the finest ever acting performances, The Purple Rose of Cairo, Hannah And Her Sisters and The Great Gatsby. Mia Farrow has won a Golden Globe and many other Globes and BAFTA nominations – but never an Oscar.