In Maharashtra, 5 Of A Family Allegedly Attempted Suicide 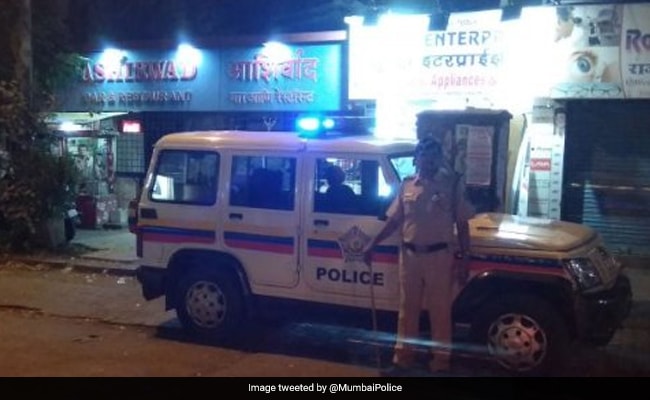 Less than a week after the mass suicides in Delhi Burari sent shockwaves across the country, a similar incident has come to light in Maharashtra. Five of a family including two babies were found in a critical condition at their home in Raigad, with a half empty bottle of phenyl lying around on Wednesday.

The three have been identified as Ramchandra Patil (60), Ranjana Patil (50) and their daughter-in-law daughter Savita.

Among the five, three are said to be in the ICU in a critical condition.

Sources in the police said, around midnight the family tried to consume phenyl mixed with soft drinks. Soon after they fell unconscious including the two babies. In the morning a neighbour rang the doorbell but there was no answer.

Neighbours called the police, and after breaking the door open, found the family members lying on the living room floor said police sources.

No suicide note has been found and the police are yet to find out why the family allegedly tried to kill themselves.

Neighbours have reportedly told the police that the family was not suffering from any financial crisis.

Promoted
Listen to the latest songs, only on JioSaavn.com
Comments
Family tries to commit suicideMaharashtra