Displaced By Dam, Thousands Of Villagers Protest Against Maharashtra Government 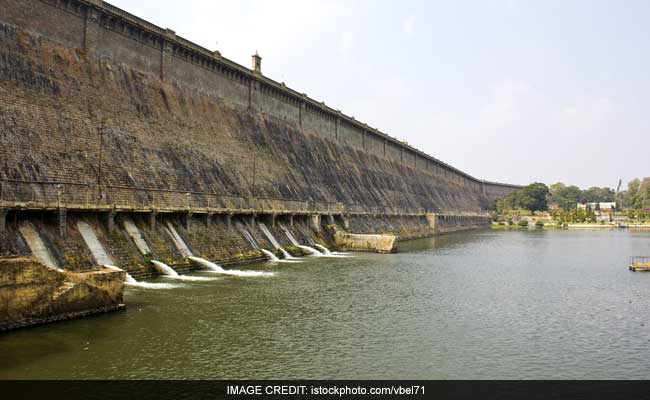 Thane: Thousands of villagers from Murbad in Maharashtra's Thane sat on protest demanding rehabilitation for loss of their lands due to the Barvi damn project. The construction of the dam - which was started in 1972 - affected 29 villages in Thane and displaced thousands of people.

Kamlakar Bhoir, president of the Barvi Peedith Seva Sangh, said that the government must meet the long pending demands of the protestors or they would be forced to resort to agitation.

Last week too hundreds of villages from Murbad had carried out a peaceful protest in front of the district administration office to draw the attention of their plight. Every monsoon, the dam officials release water to ease the levels in the dam, which causes flooding in the land allotted to the villagers.

Promoted
Listen to the latest songs, only on JioSaavn.com
Mr Bhoir alleged that the government has not taken the issue of rehabilitation of the affected people seriously. He said that only some of the families were rehabilitated in the first phase of the project, while the others were not given proper facilities.

The villagers are demanding a proper survey to include all those affected by the construction of the damn to help resolve the issue completely.