There Was No 2G Scam. So Modi Has Little Over Manmohan Now

So after years of deafening noise about the 2G scam, the corrupt DMK, one point something lakh crore losses and so on, the trial court has declared that nobody is guilty of criminal conspiracy. It is not just the judgment that is seismic, but also the wording in it. While the trial judge has been harsh on the prosecution, he essentially comes to the conclusion that even after he does the work of the prosecution - putting the right document in the right file and so on - there is nothing to the accusations. The judgement is clear: that the 2G chargesheet - which he calls "well-choreographed" - is based on "mis-reading, selective reading, non-reading, and out-of-context reading of the official record".

There was no 2G scam.

At least not the 2G scam that was sold to us by a cabal of cynical TV journalists, fraudulent politicians, and ersatz anti-corruption crusaders. What I have always argued is that what we had on that occasion was a misapplication - not criminal, but unacceptable nevertheless - of long-standing rules. A Prime Minister whose government relied on the votes of the DMK had to cede control of the telecom ministry to the DMK, which then stayed within the law while altering procedures - such as when an application had to be submitted - in a manner that made it tougher for some applicants. This manipulation was clear to all who saw it, and deserved condemnation. It still deserves condemnation, and I condemn it.

But the scale and scope of the "scam" being claimed by the innumerate dramatis personae of that period - from Vinod Rai to Anna Hazare to more faces on news television than anybody cares to remember - was always imaginary. Lakhs of crores were not misappropriated. No, instead there was the sort of misuse of process that was common before the UPA, common during the UPA, and continues to be common now, even under a supposedly clean government. Of course there are no large-scale scams of the scale that was claimed for 2G under Narendra Modi! Because, it turns out, there weren't under Manmohan Singh either. At a stroke, the sole and solitary claim that Modi had to his running a better government than Manmohan stands extinguished. 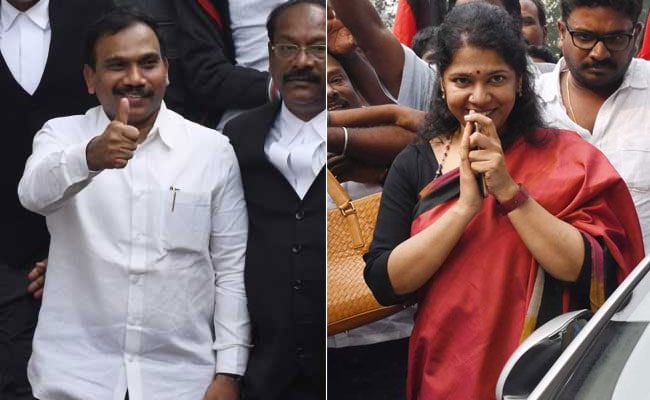 The trial court judge lambasts the prosecution for being increasingly ill-prepared, especially in later years - some support to those who argue that the government is not interested in prosecuting corruption cases. Others may point darkly to Prime Minister Narendra Modi's recent visit to Dravida Munnetra Kazagham supremo Karunanidhi and wonder if an attempt to rebuild relations between the ruling Bharatiya Janata Party and the resurgent DMK may have something to do with this mysterious lack of energy on the part of the prosecution. In one section, the judge laments the role of "prominent public-spirited persons" who went on and on about wrongdoing but had no evidence to submit: "Apparently this means that nobody had any good or first-hand evidence in his possession". If so, there goes the cult of Subramanian Swamy and his folders full of documentary evidence! In another section, the judge says that "For about seven years, on all working days, summer vacation included, I religiously sat in the open court from 10 am to 5 pm, awaiting someone with with some legally admissible evidence in his possession, but all in vain. Not a single soul turned up. This indicates that everybody was going by public perception created by rumour, gossip and speculation".

And that's what the 2G "scam" was: public perception created by rumour, gossip and speculation.

It is entirely possible that this brave judgment will not survive. After all, the higher judiciary in India may justifiably feel called upon to preserve institutional credibility. The Supreme Court has already cancelled more than a hundred 2G licences, citing arbitrariness; at the same time it noticeably unburdened itself of criticism of a policy choice that was otherwise generally supposed to in be the domain of the executive. Nobody can speak as to the Supreme Court's future course of action, but it is rare indeed for any high institution in India to reverse itself in the manner the trial court judgment might imply to onlookers that it could. All that we commoners can repeat is the facts: that the 2G licence judgment penalised those who bought licences in good faith, that it created permanent uncertainty about the Indian policy environment globally, and that it added years-later judicial activism to the risk factors that investors consider. It is clear in retrospect that cancellation of licences had an effect on the investment climate, which is precisely what was warned at the time as well. The Indian economy is yet to recover not just from the cancellation, but also from the public hysteria and moral panic that marked the period. It is that which created policy paralysis and the investment crisis that continues to this day - not any supposed corruption. 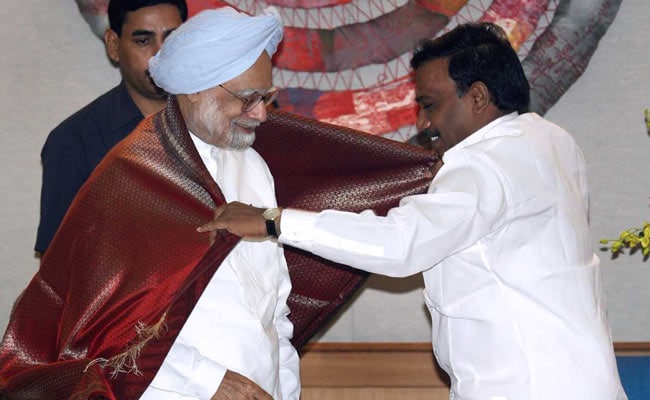 So where does this judgement, when read with the Supreme Court's earlier judgment, leave us? First, in terms of economic policy discussion: First-come-first-serve for resources is a controversial policy, but it is a policy decision that is within the domain of the executive in pretty much every country. In India, cheap spectrum for a decade is what led to the telecom revolution that has touched every Indian's life. There are good reasons to have auctions at times in which government revenue is sacrosanct - and to have resource allocation at times in which industry and market expansion is the first priority. Deciding between these two priorities tends to be the role of the executive, and for good reason. Eventually, whatever the judicial interventions of the 2010-2014 period, the natural role of the executive will be restored.

Second, what of accountability? Even if you believe that A Raja, as Telecom Minister, took the wrong calls, he should be held politically accountable for those calls - and he, his party, and its allies have been. What of accountability for those who built up this supposed scam, and put numbers with lots of zeroes to it? What of Vinod Rai, rewarded by those who benefited politically from the 2G scam hysteria with control of the banks board bureau and of Indian cricket? What of Anna Hazare, Arvind Kejriwal, Subramanian Swamy and the others who built careers on claiming that multi-billion dollar scams had taken place? What of the BJP and its leaders, who stalled parliament and have run endless election campaigns on the scam? This is not accountability such as the courts can provide. It is public opinion and the electorate that will have to decide.

I am not certain what they will decide. But what I am certain about is that history will not be kind to these forces of disinformation, who with willful ignorance or malice created a perception of an epochal, history-breaking, record-setting scam. Who will be held accountable for, in the words of the judge, "public perception created by rumour, gossip and speculation"? Somebody must.