Amit Shah's Master Stroke And What Sourav Ganguly Has To Deliver

Sourav Ganguly, former Indian cricket captain, on Sunday became the chief of the powerful Board of Control for Cricket in India or BCCI.

While Ganguly will now run cricket in India, this was also a political move orchestrated by BJP chief and Home Minister Amit Shah, who wants to pitch Ganguly as the BJP's challenger to Mamata Banerjee, now serving her second term as chief minister of the state.

Shah had a brief meeting at his Delhi home last week with Ganguly. Soon after, he called his ace trouble shooter, Assam leader Himanta Biswa Sarma, and told him to go to Mumbai. Shah was convinced of the efficacy of his "Dada vs Didi" strategy in the battle for West Bengal.

Sarma worked the phones till late Sunday night and ensured that all other candidates bowed out of the BCCI "election". Shah's son, Jay Shah, has become secretary of the BCCI and Arun Dhumal its treasurer. Dhumal is the brother of union minister Anurag Thakur who was earlier a BCCI office-bearer. There is now a virtual takeover by Team BJP of Indian cricket. 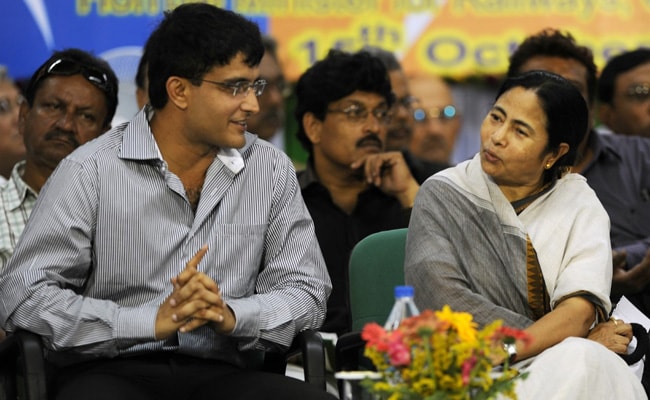 The West Bengal election is due in 2021 and so far, Ganguly, who is the president of the Cricket Association of Bengal, has hedged his bets, sticking only to an unexceptionable endorsement of the Modi government's "Clean India" mission. While admitting that he met Shah last week, Ganguly ruled out any political ambitions. Interestingly, Ganguly will have a tenure of only ten months at BCCI (rules mean that a mandatory cooling off period will begin then because he would have served for six years in an administrative position for cricket) which will be a perfect time to open a fresh innings to start the campaign for West Bengal 2021.

I spoke to senior BJP leaders for this column and they are unanimous that currently, the only gap in the West Bengal BJP is a "face with an X-factor". While current BJP chief Mukul Roy who defected from Mamata Banerjee's party in 2017 has worked extremely hard to establish the BJP in the state, swinging defections from his former party, he lacks the heft and charisma to take on his former boss. Roy is also battling a slew of corruption cases and was recently summoned by the Enforcement Directorate.

BJP leaders feel that while Roy may not be thrilled with Shah's latest gambit, he does not have much choice but to support the plan. The BJP had made massive gains in Bengal in the general election this year, winning 18 seats, up from just two in 2014. Shah had made serial visits to West Bengal to challenge Banerjee on her turf. "Shah had set his heart on breaching Banerjee's citadel," a senior BJP leader told me. "When he kept telling us that the BJP would win, we did not believe that but the results were astonishing. Now when he talks of his plans for Kerala and Tamil Nadu where the BJP does not exist, we listen carefully". 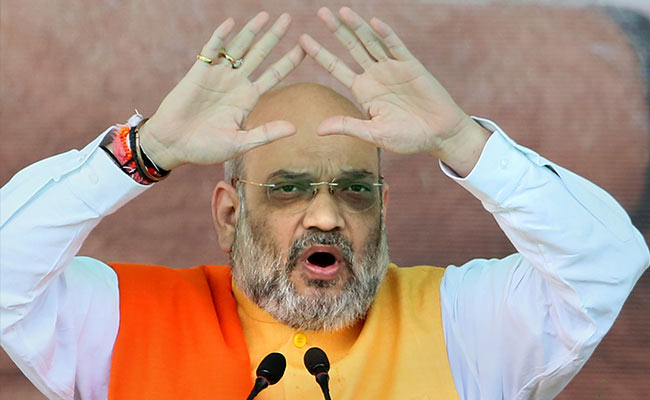 With cricket being the national obsession, Ganguly and team will be watched very carefully and if Ganguly can deliver on an efficient and clean administration of BCCI, he will add to his credentials. The BCCI has always resisted transparency and Ganguly will be judged on whether that changes.

India's only individual Olympics gold medal winner, Abhinav Bindra, has some blunt advise for Ganguly. "The Indian cricket team has no travelling doctor. This needs to be fixed. Virat Kohli and Ravi Shastri are not medical experts. The BCCI needs to make cricket global like the Olympics. The BCCI has always resisted this because they don't want to cede control. And the BCCI is rich, they need to hand hold other sports".

However Ganguly performs at helming Indian cricket, he can do no wrong in Bengal, and that's what Shah wants to cash in on. Pitching Ganguly into politics is just one half of Shah's strategy. Another former captain is in advanced talks with the BJP, say sources. Shah is, as always, on the job.