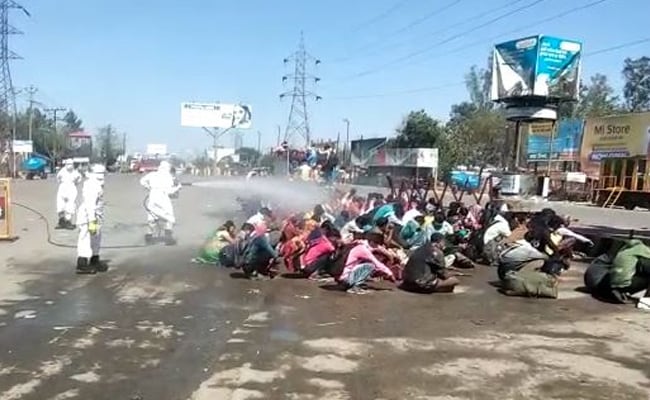 Opinion: Time For Rahul Gandhi To Do A Vajpayee