Uttar Pradesh, the state with the most political heft, has in the last two general elections not been coy about its preference: 71 and then 62 seats in the Lok Sabha of a possible 80 were locked down by Prime Minister Narendra Modi.

The Upper House has 245 seats. The BJP with its allies has 110 and the Congress has downsized substantially to 38. Nearly 30 seats are held by smaller parties like those headed by Navin Patnaik and Jagan Mohan Reddy. This club regularly votes with the BJP on big issues, part of a "political understanding" as one senior BJP leader put it to me. This arrangement now puts the BJP in the ultra sweet spot of easily beating the half-way mark. So, legislation close to its heart that earlier had to contend with the opposition's resistance will now be far easier to clear. 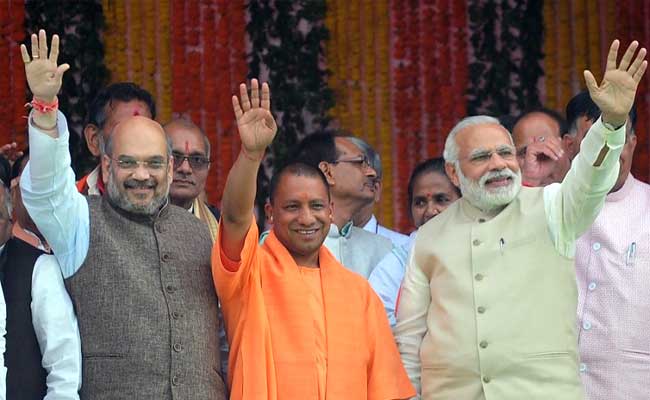 The biggest takeaway from the UP haul of the BJP is that the opposition veto in the Upper House, which often scaled down Modi Government legislation, is pretty much history. Gentle reminder - the contentious Farm Bills 2020 (three in number) which deal with new methods of farmers selling their produce was controversially declared cleared by a voice vote. Actual voting was not allowed despite the opposition demanding it. If at all this was a "stealth attack", there will be little need for a repeat how.

The second political takeaway is that the BJP's "silent understanding" with Mayawati, head of the BSP, which has 15 MPs in all right now (10 in Lok Sabha and 5 in Rajya Sabha) has been outed. The BJP did not run a candidate against Ramji Lal Gautam, senior leader from her party. He was elected with the BJP foregoing one seat - think of it as a trust exercise with the BJP asking Mayawati to count on it.

Think again. There is no such thing as a free lunch. Giving up one parliamentary seat is a substantial compression, one that does not sit well with the BJP's killer instinct. The playing nice with Mayawati came as she declared publicly that she would vote with the BJP, if needed, to get even with Akhilesh Yadav for attempting to co-opt seven members of her party who were reportedly weighing moving to his Samajwadi Party. With this outburst, Mayawati drew the line under the partnership she formed with Akhilesh Yadav for the last general election - traditional rivals, they came together for the first time in a markedly unsuccessful attempt to keep the BJP from winning Uttar Pradesh. 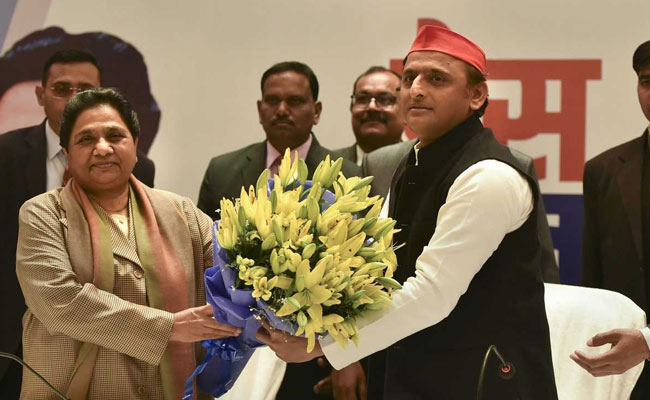 The next UP election will be held in February-March 2022 - it is with this in mind that the BJP has chosen its new Rajya Sabha members, counting on them to galvanise support in the next few months among its cadre and voters. Among them is Geeta Shakya who has been a key organisational worker in the UP BJP and has worked closely with former party president Amit Shah. Also elected are Neeraj Shekhar, son of former Prime Minister Chandra Shekhar, and Arun Singh, party General Secretary who is particularly close to both Modi and Shah.

Sources say that for its UP campaign, the BJP has taken a call to highlight controversial issues fundamental to its Hindutva cause. Like the uniform civil code, which has been part of its manifesto for decades. The overwhelming push will be "Hindu first" and issues such as "love jihad" - the alleged duping of young Hindu women into converting to Islam by Muslim men who get into romantic relationships with them.

Yogi Adityanath, the monk who is Chief Minister, recently vowed at a rally to put in place a tough law against "love jihad". Yogi also threatened that if those who "play with the honour of sisters" by concealing their identity "do not mend their ways", they should prep for "Ram Naam Satya Yatra" or their funeral processions. "Love jihad" has long been a preoccupation of Yogi who also set up the oddly-named "Romeo Squads" in UP to prevent interfaith relationships. The day after Adityanath outlined his plans, his Haryana counterpart, M L Khattar said his state too is contemplating a similar law. 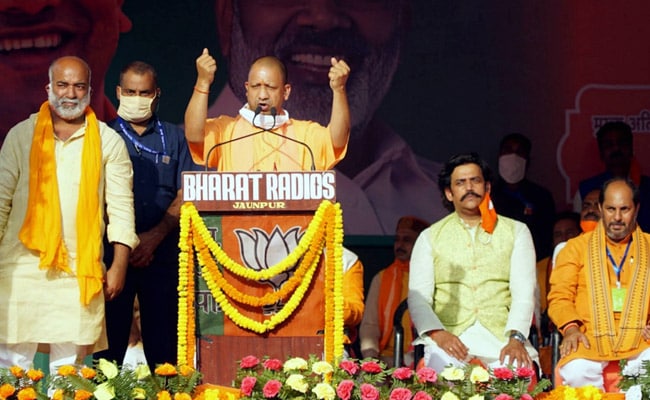 With the economy showing no signs of revival, a huge and under-reported jobs crisis and a mediocre effort to combat the COVID-19 pandemic, the BJP, under Modi and Shah, is resorting to what it knows best - communalism, overt or covert. "We have no political opposition on our issues of Hindu "hith" interest). Even without the (new) Rajya Sabha numbers, we could repeal Article 370 (removed Kashmir's special status within the Indian union). We are now in a commanding position and Modi-ji will act accordingly," a BJP minister advised me.

Having mistreated or annoyed some of its big allies into exiting its team, the BJP has more reason than ever to keep Mayawati happy. Her huge Dalit support base will help in the BJP's re-election plan for Uttar Pradesh, which is, along with Bengal, the big focus now for India's ruling party. And it will all move at a deliberate, carefully-timed pace.

One Padayatra, Many Milestones