CBI's Skeletons Are Tumbling Out Thick And Fast

The unprecedented big fight in the Central Bureau of Investigation (CBI) between chief Alok Verma and his deputy Rakesh Asthana resembles the comic strip "Spy vs Spy" with tragic consequences for governance and investigation.

It was hardly a secret that the CBI which the Supreme Court had described as a "caged parrot" worked hard to carry out the bidding of the political master of the day. But the new take-no-prisoners approach of the CBI versus CBI war with a raid and arrest in the headquarters has ripped off even the last fig leaf. I spoke to several experts and officials for this piece; some were happy to be on record; others, who are serving officials, spoke on the condition of anonymity. The consensus is that the CBI can no longer claim any credibility.

"This is a good fight," said Arun Shourie, former BJP leader and political commentator. "Anything happens anywhere in the country (like the heinous rape and murder in Kathua), everyone always ends up demanding, 'This should be investigated by the CBI.' We are now getting a glimpse into what the real nature and condition of the CBI is." 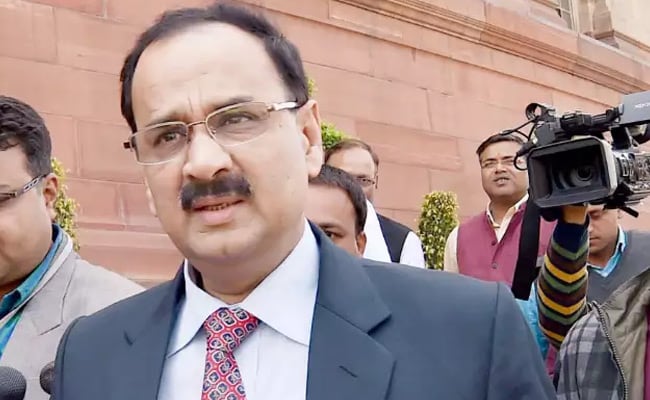 Shourie's words are echoed by senior officials within the CBI who talk of a "contagion spreading" as sensitive cases are reduced to targeted witch hunts for political reasons. They cite the case of a former Chief Minister who the centre wanted arrested despite a charge-sheet being filed in the courts. Other officials talk of raids on media houses to send a message to media on the eve of crucial state elections.

"The going-ons in the CBI have shocked the entire police community," said Arun Chowdhary, former Special Director in the Intelligence Bureau. "It is apparent that even in the most sensitive organisations, selections are being made on criteria other than merit. A keen eye on what the political leadership wants and a pliability is the main reason for senior appointments in the investigative agencies. This has ensured that all investigations are compromised. It was always present, but now it is brazen."

The unprecedented attack has pitted Alok Verma, the CBI chief, against Rakesh Asthana, a Modi-Shah favourite. Both men say the other is guilty of accepting crores of bribes from those being investigated by the CBI. Asthana has been named as Accused No. 1 in a corruption case by the CBI; the Delhi High Court has said he cannot be arrested till the 29th when it will next hear the case. "The origin of this episode lies in the attempt by the Prime Minister to thrust one of his men (CBI No. 2 Rakesh Asthana) into the organisation-in spite of the fact that he was under examination by the CBI itself for all sorts of things." 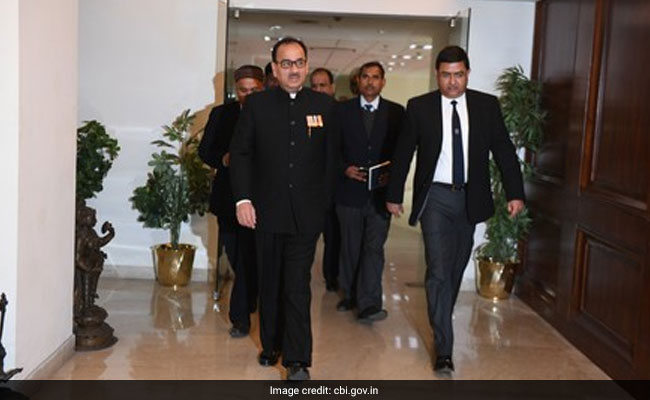 The CBI has filed a bribery case against Rakesh Asthana, who had written to the government listing several charges against Alok Verma

Asthana's appointment to the CBI in October, 2017 was challenged in the Supreme Court by lawyer-activist Prashant Bhushan who alleged he was under suspicion in a case being investigated by the agency. Bhushan is vehement saying "Modi only wanted to appoint a pliable officer who could be used to for political vendetta as the CBI chief. Even the UPA government wanted the same but it is for the first time in the history of India that this government made such a brazen move to appoint a tainted man. I can tell you clearly that Asthana had a mandate to ensure that cases involving BJP leaders such as Vyapam, which Asthana handled, reached no conclusion but cases involving opposition leaders and critical media houses are kept as a handy stick."

The CBI was taken to court today by Rakesh Asthana, who challenged bribery charges against him and asked for protection from arrest

Alok Verma, CBI chief, had made his unhappiness clear. In a note marked "secret" and sent to the government in July this year, a CBI note sent on his behalf made the point "names of Officers who were being considered for induction in CBI were under examination by CBI as suspects/accused in criminal cases under investigation with this Bureau." The objection was to Rakesh Asthana attending a CBI committee meeting to consider inducting new officers - and it also took a clear swipe at Asthana.

This signalled the beginning of open war between Alok Verma and the Modi government as Verma asserted the authority given to the director CBI under Central Vigilance Commission Act 2003.

Keeping with the Modi government's obsession with social media, a video has surfaced which compares Asthana to Sardar Patel and hawks his wastes. Like the controversy, nothing subtle about it.