Woman Chases Down Thief, Then Buys Him A Cup Of Coffee. Here's Why

A Canadian woman who chased down a wallet-snatcher only to treat him to a cup of coffee later explains why she did it. 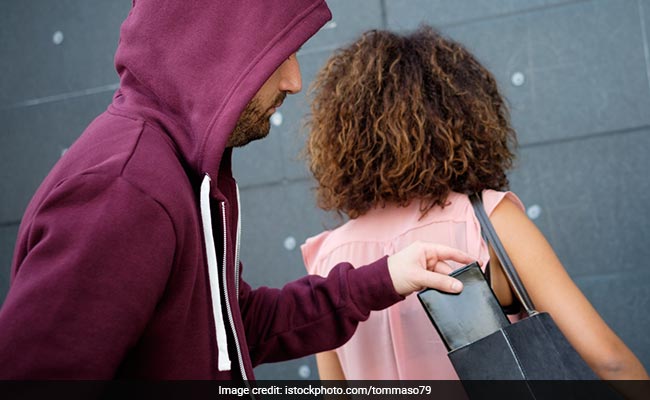 A Canadian woman who successfully chased down a wallet-snatcher only to treat him to a cup of coffee has explained in a series of interviews why she chose kindness over taking punitive action.

Edmonton-resident Tess Aboughoushe was on a lunch break when she spotted a struggle down the road from her, reports CBC News.

"I was walking back to my office and crossing the street and a lady calls out, 'Stop. Thief. He took my wallet,'" the Canadian news outlet quotes Ms Aboughoushe as saying. "I didn't stop to think or anything. I just kind of took off after the guy."

Without a second thought, Ms Aboughoushe pursued him into an alley, and found the man hiding behind a dumpster. As she cautiously approached him, he broke down in tears.

"He came out from behind the dumpster and says, in a conciliatory way, 'Here is the wallet, I can't do this anymore, I'm sorry, just take it, take it,'" she tells CBC Radio's Edmonton AM.

Ms Aboughoushe explains she took the wallet from him and handed it over to the woman he had stolen it from. The man, she says, kept apologising. In a show of compassion, instead of reporting him to the cops, Ms Aboughoushe bought him a hot cup of black coffee.

"I offered the guy a coffee because you could tell he was very distraught and upset," she explains. "He wasn't leaving or running away but just looking very lost."

According to CBC News, the man was in "desperate" need of cash. After treating him to a hot drink, Ms Aboughoushe pointed him towards social workers for help.

"If you treat people like they are human, you hope they will respond in kind," she tells CTV Edmonton.Click for more trending news