A music store owner in Florida has today gone viral for a random act of kindness he did ten years ago. 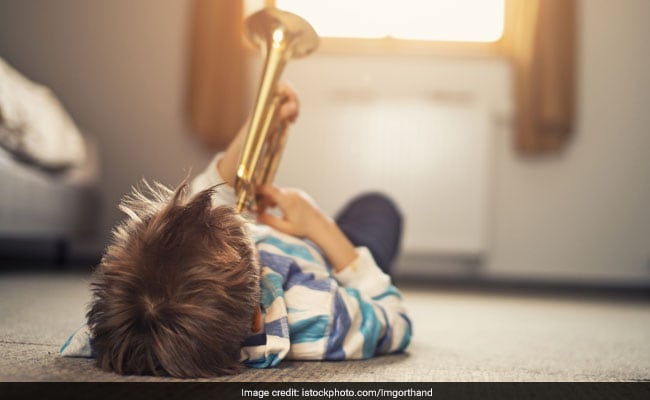 A music store owner in Florida has today gone viral for a random act of kindness he did ten years ago. A post on the popular website, Reddit, shows a 2009 letter from the owner of Allegro Music Centre to a mother who could not afford to pay the rent on her son's trumpet.

"I have decided to forgive the rent on Jacques' trumpet. You do not have to pay me any more for the trumpet. It is yours to play," wrote James Jones, the owner of Allegro Music Centre.

The letter was shared on Reddit two days ago by Jacques himself, who found it stashed away in a closet.

"I had no idea that my mother was struggling so much financially," Jacques, who was 13 when the letter was written, told the BBC.

Found an old letter sent to my Mother who was struggling to make payments on my trumpet. from r/pics

He added that he is "so grateful" to Mr Jones for giving him "the gift of music."

"I really appreciate what he did. He is a hero in my eyes," said Jacques.

Mr Jones, who set up Allegro Music Centre in 1981, tells BBC that he remembered why he wrote off the rent on the trumpet.

"It was during an economic depression and the mother was ill and had lost her job. I did not want the student to miss out just because of trouble with making payments," he said.

Promoted
Listen to the latest songs, only on JioSaavn.com
The heartwarming letter has been voted up over 1.8 lakh times on Reddit, where many have praised Mr Jones' generosity.