The serial dater has been nicknamed "West Elm Caleb" 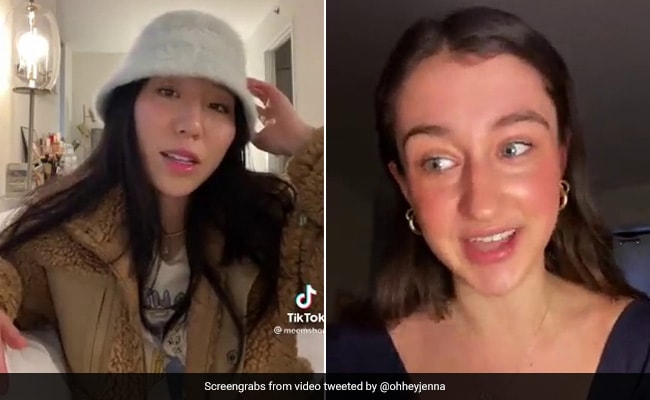 New York City TikTok has been flooded with warnings about a man named Caleb after it was discovered that he had been dating several women simultaneously. The man -- who has been nicknamed "West Elm Caleb" after the furniture company where he works -- began to gain notoriety after multiple women claimed he went on dates with them and later 'ghosted' them. Ghosting is Internet slang for ending a relationship and stopping all communication without an explanation.

According to The Independent, the West Elm Caleb saga began last Tuesday when TikTok user Mimi Shou posted a video in which she spoke about being ghosted by a man named Caleb. She soon noticed that several women in the comments section asked if she was talking about "West Elm Caleb".

Turns out, she wasn't. Mimi Shou was actually ghosted by another man named Caleb (talk about coincidence!). However, she decided to look into "West Elm Caleb" to see if he was dating multiple women at once. After finding out that several women had spoken about matching with Caleb on the dating app Hinge before being dumped by him, she posted a video warning women to stay away from him.

"I never would've known the guy I was seeing was West Elm Caleb without TikTok," Ms Glavan said. She also shared a video in which she posted messages she had received from other women warning her about the serial dater.

In her video, she also spoke about how another woman, named Kelly, was with Caleb on Saturday morning - hours before he went on a date with Kate Glavan.

I don't think I've seen anything unite as many 20-something women in nyc like the exposing of West Elm Caleb... the chokehold he has on my TikTok timeline right now is wiiiiild pic.twitter.com/A92k44wmpY

Kelly, who goes by the username @kellsbellsbaby on TikTok, said that she met Caleb on Hinge. According to Today, she said he "randomly stopped texting" her after dating her for six weeks.

The hashtag #WestElmCaleb, meanwhile, gained popularity as more and more women spoke about dating him. According to E! News, by Wednesday, videos tagged with #WestElmCaleb had been watched more than 5.4 million times on the video sharing platform.

The man nicknamed "West Elm Caleb" has not responded to the controversy so far, despite several news outlets reaching out to him for a comment.