Watch: The Con Man Who Sold The Eiffel Tower For Scrap

He has been called the smoothest con man ever 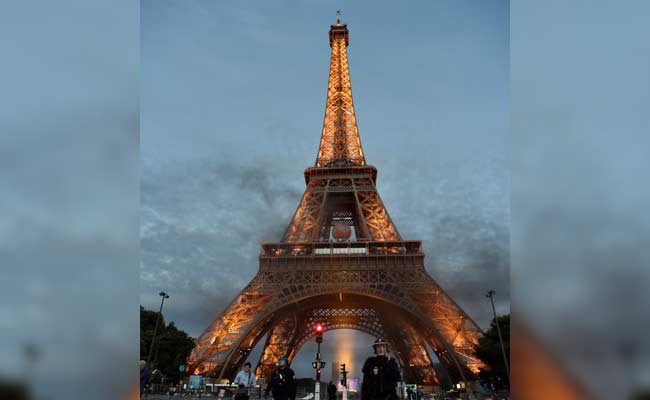 Victor Lustig has gone down in history as the smoothest con man.

He has been called the smoothest con man ever, and his reputation is well-deserved. Victor Lustig has gone down in history as the man who "sold" the iconic Eiffel Tower in Paris - not once, but twice! A video by Cheddar explores how he pulled off this incredible feat, and how he was eventually captured.

Born Robert V Miller in Austria-Hungary in 1890, Victor Lustig took on poker, gambling and pickpocketing while studying in Paris. In 1925, he was already an accomplished con man who regularly scammed people when he came across an article advocating for the demolition of the Eiffel Tower. Inspired by the newspaper article, Victor Lustig thought of his most famous scam - selling the Eiffel Tower for scrap metal.

Victor devised a plan where he would pose as a government official and "sell" the Eiffel Tower to metal scrappers. To that end, he created counterfeit documents detailing the demolition plan and even took on a new title. Victor then contacted five of the city's metal scrappers - all enamored by the idea of selling the Eiffel Tower metal for a huge amount of money - and finally zeroed in on one, Andre Poisson.

Victor then made a deal with Andre Poisson and "sold" the iconic Parisian landmark to him for 70,000 dollars in cash. In today's money, that amounts to over a million dollars!

Soon as he had the cash, Victor Lustig fled France for Austria, thereby completing his infamous Eiffel Tower scam.

But how did he manage to repeat this scam? Watch the video above to find out.