Khushdil Shah was called "parchi" by Pakistani supporters, suggesting that his position in the team is not due to his achievements but to his connections. 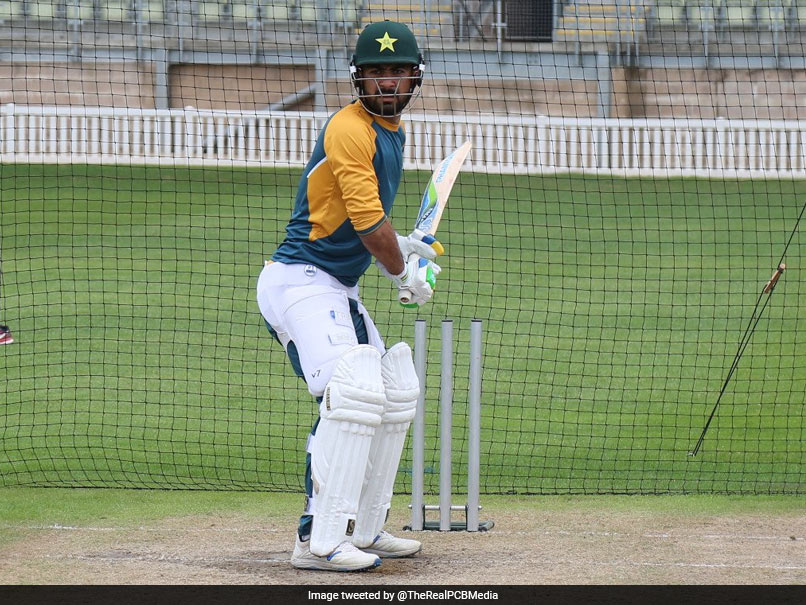 Spectators criticised Khushdil Shah at the last match of the Pakistan versus England series.

In the crucial Twenty20 encounter on October 2, England defeated the hosts by 67 runs, winning the series 4-3 and capping off their first visit to Pakistan in 17 years. Once the effective opening combination of skipper Babar Azam and Mohammad Rizwan left the field after just two overs, Pakistan was completely out of the contest.

The Pakistani skipper described this defeat as painful and emphasised that his squad must get better in the short formats. The team's humbling series loss as the hosts, however, was not something the Pakistani fans were willing to overlook. The team was verbally attacked from the stands by enraged Pakistani supporters for their poor performance, and middle-order batsman Khushdil Shah was one of those targeted.

In an unpleasant social media video, angry stadium spectators could be heard yelling "parchi parchi" as batter Shah made his way back to the pavilion after getting out in the match.

The word "Parchi," which in Urdu roughly translates as "the receipt," is used to suggest that a player joined a squad not on the basis of merit but rather on the basis of recommendations. The term is mostly used in Pakistan or by Pakistanis who reside outside of country.

Shah only scored 63 runs in the entire series after being removed for 27 runs in the final game. Imam ul Haq, a cricketer from Pakistan and Khushdil Shah's teammate, jumped to his rescue and urged fans not to insult cricketers who represent their nation.

"I would like to request our fans to avoid such rants at any player as it can badly impact the player's health and try to support them like you always do, regardless of the results. We play for YOU, we play for PAKISTAN Stay blessed," he tweeted.

I would like to request our fans to avoid such rants at any player as it can badly impact the player's health and try to support them like you always do, regardless of the results. We play for YOU, we play for PAKISTAN 🇵🇰 Stay blessed ✨

England's Malan hit a 47-ball 78 not out and was ably supported by Harry Brook (46 not out) and Ben Duckett (30) to lift England to 209-3 in 20 overs. The visitors then restricted the home team to 142-8 to end their first tour to Pakistan in 17 years with a series victory. England won the first, third, sixth, and seventh games while Pakistan won the second, fourth, and fifth. The result denied Pakistan their first T20I multi-game series win over England, who have won five while drawing the other two.