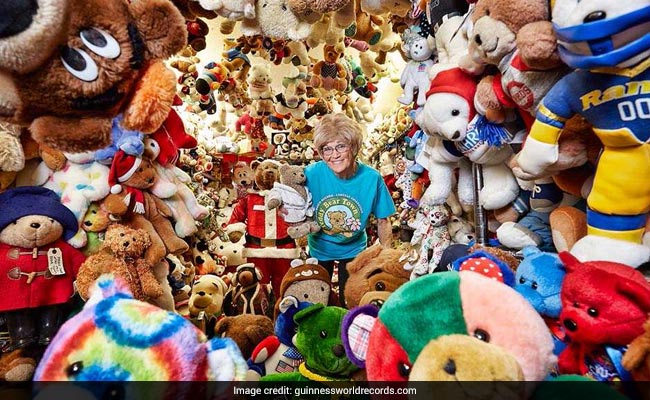 A 68-year-old woman in the US has set a new Guinness record for the world's largest collection of teddy bears - owning 8,026 stuffed bears.

Jackie Miley's collection first began with a bear dubbed "Grandma Jackie", which she won while on vacation in 2000. She now has a house stuffed with thousands of plush bears in South Dakota, US.

"I never had a teddy bear as a child - did not even know what one was until I was eight years old and saw one at the Minnesota State Fair," said Miley.

In order to nurture her growing collection, Miley started visiting stores and thrift shops around her home state. She felt that the teddy bear characters were so interesting, that she continued buying them wherever she traveled.

Once she had accumulated nearly 3,000 teddy bears, friends started asking her if she had submitted her collection to Guinness World Records for review. 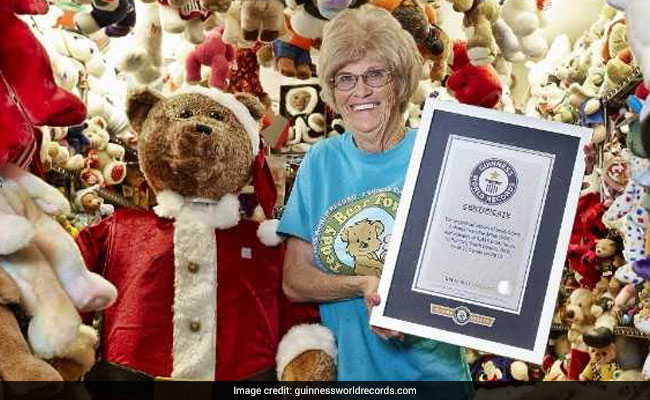 Within her assortment the smallest teddy bear is just 3/4 inches tall, with the largest at nearly 8 feet, Guinness said.

"Grandma Jackie" is now joined by thousands of teddy bears from all US states as well as 29 other countries.