"Thank you British Airways," wrote Elena Fernandes, sharing a picture of her cats in their travel crates. 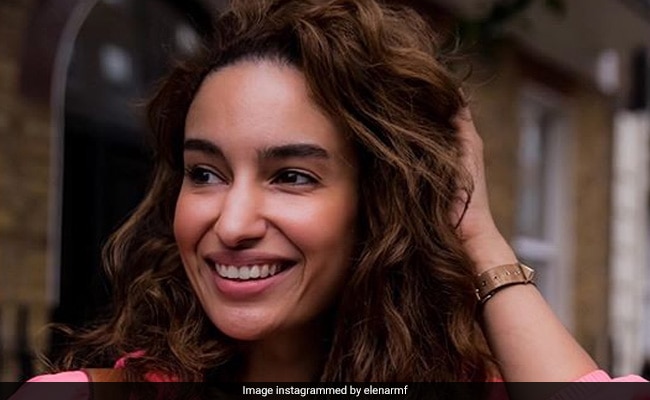 Elena Fernandes is taking her rescue cats to London.

Supermodel Elena Fernandes is taking her seven rescue cats to London from Mumbai. This morning, the 32-year-old shared pictures of her cats before their long journey. The pics, shared on Instagram stories, show the Kapoor & Sons actress with her cats, who were placed in pet crates before the flight. According to Times of India, Elena Fernandes is taking her pet cats to her central London home in Bayswater.

"Thank you British Airways," she wrote, sharing the pictures on Instagram. 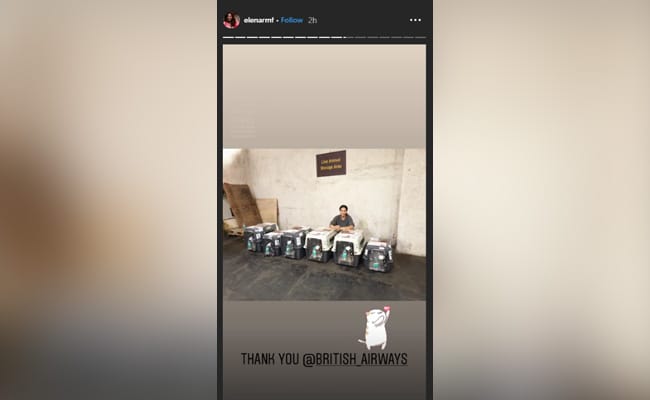 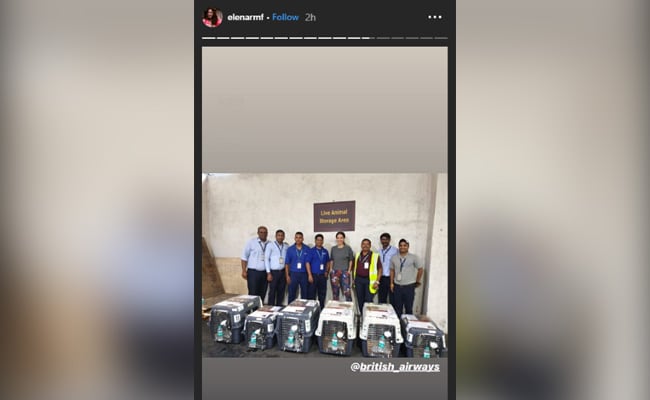 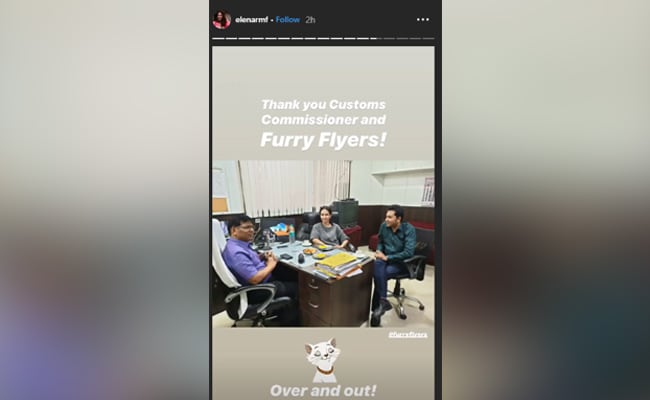 "These cats, rescued over a year, were found in a poor state of health and some were injured on the streets," Ms Fernandes told Times Of India, adding that she was taking them to London for a permanent stay. "Since my parents also live there, it will be easier to take care of all my adopted pet cats."

Ms Fernandes also said that her rescue cats - named Garfield, Murphy, Mischief, Sooty, Sweep, Disney and Patches - are now being referred to as "Slumcat Millionaires" by her friends as they will be staying close to the Kensington Palace in London.