This Man Got Engaged 9 Times To Prove A Point, But It Sort Of Backfired 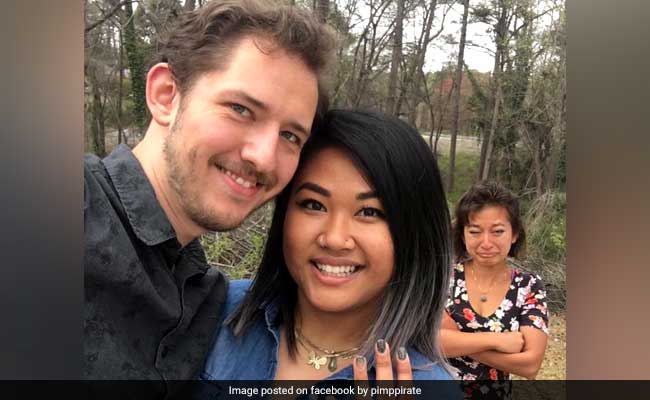 Zach got engaged 9 times in an elaborate prank.

New Delhi: Fake news is everywhere, and even marriage proposals haven't been spared. Facebook user Zach Lamplugh, posted a series of fake engagement pictures on the social media site - not once, but a whole nine times! The US-resident started an elaborate prank when he put up a picture with a friend, identified as Somaly Sith, on March 27, announcing that they were engaged. The couple can be seen beaming into the camera while Somaly shows off her engagement ring. The picture has received 646 reactions, including 513 'likes.'


Within two hours, however, Zach posted another picture with another friend, declaring that he got engaged for a second time. "So many of you liked my post that I went ahead and got engaged a second time!" reads the caption. In the background, Somaly can be seen sulking.


It happened a third time

Promoted
Listen to the latest songs, only on JioSaavn.com
"The amount of support I've received from getting engaged has been life changing and I wanted to pay it forward to you, my fans, by getting engaged a fifth time," says Zach, while uploading a fifth picture.

This continued for a whole nine pictures, though we're pretty sure that everyone had figured out by then that it was a prank.

According to Elite Daily, the idea behind this gag was to make Facebook users realise how aimlessly they throw around 'likes' on the website. Most people, however, seemed to have loved the hilarious prank. "I love all of these pictures! Congrats to alllllll of you!" says one commenter. "I can't help that I mindlessly like anything that you post! I'm conditioned!" another jokes.

So, look before you 'like' and don't believe everything you see on the Internet.