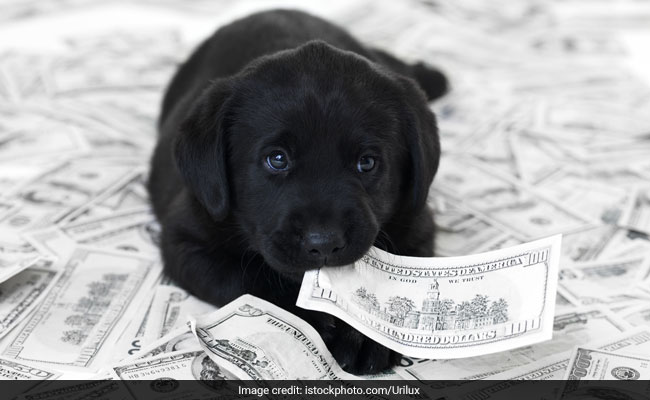 Here is a list of the world's richest pets (Representative Image)

Everybody loves their pets - but some clearly more than others. A list compiled by insurance aggregator Compare the Market on Thursday revealed the world's richest pets, pampered beyond your wildest dreams and raking in millions, thanks to handsome legacies left to them by their loving owners. This list includes cats, dogs and even a chicken! Take a look at the top five of the world's richest pets:

Gigoo, a chicken, belonged to British multi-millionaire publisher Miles Blackwell, who left it $15 million in his will.

Dogs, together worth $30 Million

Being Oprah Winfrey's pets must have many perks, we assume. One such perk is the fact that she has agreed to leave her pooches $30 million in her will, placing them at the fourth spot on the list of the world's richest pets.

Taylor Swift's cat Olivia Benson has appeared in various commercials, including Diet Coke and Keds shoes. This Scottish Fold cat is worth a cool $97 million.

A beloved icon of our generation, Grumpy Cat (real name Tardar Sauce) is known for her permanently 'grumpy' expression - a feature which has earned her Internet fame and a whopping $99 million.

Topping the list of the world's richest pets is Gunther IV, a German Shepherd who is the lucky heir to the enormous fortune left to his father, Gunther III, who got it from his human, German Countess Karlotta Leibenstein. With $375 million to his name Gunther IV dines on steak and caviar and owns multiple million-dollar homes.