A South African woman had made international headlines earlier this month by claiming she gave birth to decuplets in a record-breaking delivery. 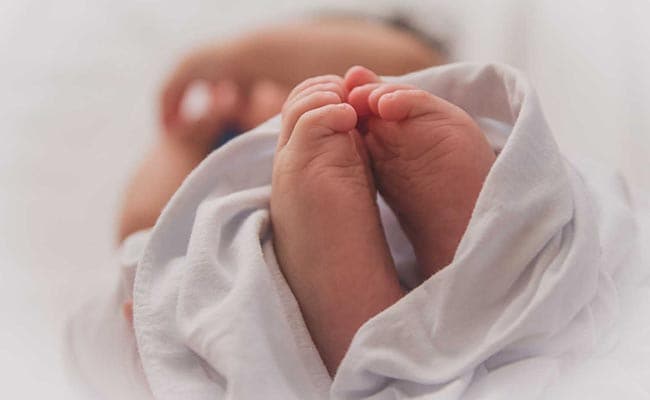 An official inquiry has found Gosiame Sithole's claim of giving birth to 10 babies was not true. The South African woman had made international headlines earlier this month by claiming she gave birth to decuplets in a record-breaking delivery. However, the provincial government has now said no hospitals in Gauteng province have a record of decuplets being born, reports BBC.

Medical tests show that Ms Sithole, 37, had not even been pregnant recently. While the official inquiry report did not give reasons for her elaborate lie, it said that Ms Sithole is being held under the mental health act for observation and will be provided with support.

"Clinicians at both the Steve Biko Academic Hospital and Tshwane District Hospital have confirmed that there is no record of delivery of the decuplets in any of the public health facilities in Gauteng," the statement said, according to the Daily Beast. "It cannot be that 10 or 8 babies are born and that no evidence of their whereabouts or existence can be established."

The story about Gosiame Sithole giving birth to 10 babies was first reported by Pretoria News, which is owned by the Independent Online media group.

The group has stood by its reporting, alleging that the hospital and provincial health authorities are trying to cover up medical negligence.

So how did the story originate?

According to BBC, Ms Sithole and her partner, Teboho Tsotetsi, attended the same church as the editor-in-chief of Pretoria News, Piet Rampedi. The two parties were introduced in December and Mr Rampedi interviewed the couple in May. The couple said they were expecting eight babies, and a photoshoot shows Ms Sithole looking heavily pregnant.

Pretoria News announced the birth of the 10 babies on June 8, quoting Mr Tsotetsi as their source.

Mr Tsotetsi later said he had received the news from his partner though text messages and had been unable to visit the hospital due to Covid restrictions. However, the story raised eyebrows after Mr Tsotetsi failed to disclose the name of the hospital where the decuplets had allegedly been delivered.

In the meantime, social workers managed to track down Ms Sithole. Gauteng provincial authorities said she was admitted to hospital for tests last Friday.