This Single Mother 'Lost' Herself Post-Divorce. Then She Started Running

"When I ran, I felt like I left all the negative energy behind and could finally breathe easy," says Sayuri Dalvi 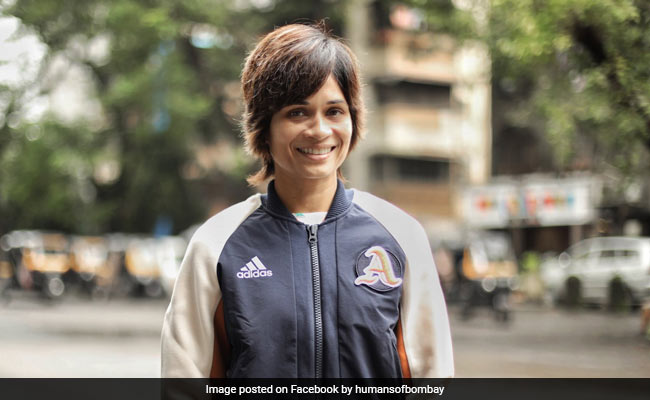 Sayuri Dalvi has run 95 half marathons.

A few days ago, the popular 'Humans of Bombay' Facebook page shared the story of Sayuri Dalvi - a marathon runner and a single mother to an autistic child. In the post, Ms Dalvi talks about the breakdown of her marriage, her subsequent weight gain and how she discovered running to become a multiple marathon winner. Her inspiring story of courage and determination has since gone viral, with many praising her in the comments section of the post.

Ms Dalvi says that she got married at the age of 21 and though the initial years of her marriage were good, she and her husband had "different ideologies".

"Soon, I got pregnant and gave birth to Vihaan -- he was my solace," she says in her 'Humans of Bombay' post. However, Ms Dalvi eventually took her son to a doctor as he "lacked development" and realised he was autistic. She says that she and her husband drifted apart after that and amicably filed for divorce.

Being a single mother, however, wasn't easy.

"I was not only learning how to be there for Vihaan, but also handling the emotional turmoil of my divorce," says Ms Dalvi. "Somewhere along the way...I lost myself. I even put on 25 kgs -- I felt like I'd forgotten to take care of myself. I refused to let myself just switch off like that."

The turning point came when she decided to join a gym and one day, when it was shut, simply decided to go for a run instead - something she calls the best decision of her life.

"When I ran, I felt like I left all the negative energy behind and could finally breathe easy," says Ms Dalvi.

For four months after that, she ran every day. Though she had no formal training, running soon became her passion. In fact, she took part in the Mumbai Marathon and won - the first of many wins that would come her way.

"Since then, I've run 95 half marathons, I train people and have a cabinet full of medals!" says Ms Dalvi.

"My husband and I are still on good terms. Life has changed course many times, but I feel like I'm in a good place. I'm taking care of my son, I'm self-sufficient and making a mark in this world."

Since being shared online on Saturday, the post has collected over 19,000 'likes' and hundreds of comments.

"You are such an inspiration Sayuri! Kudos," wrote one person in the comments section. "Such a positive read ..way to go," said another, while a third added: "Humans never stop to amaze and inspire."